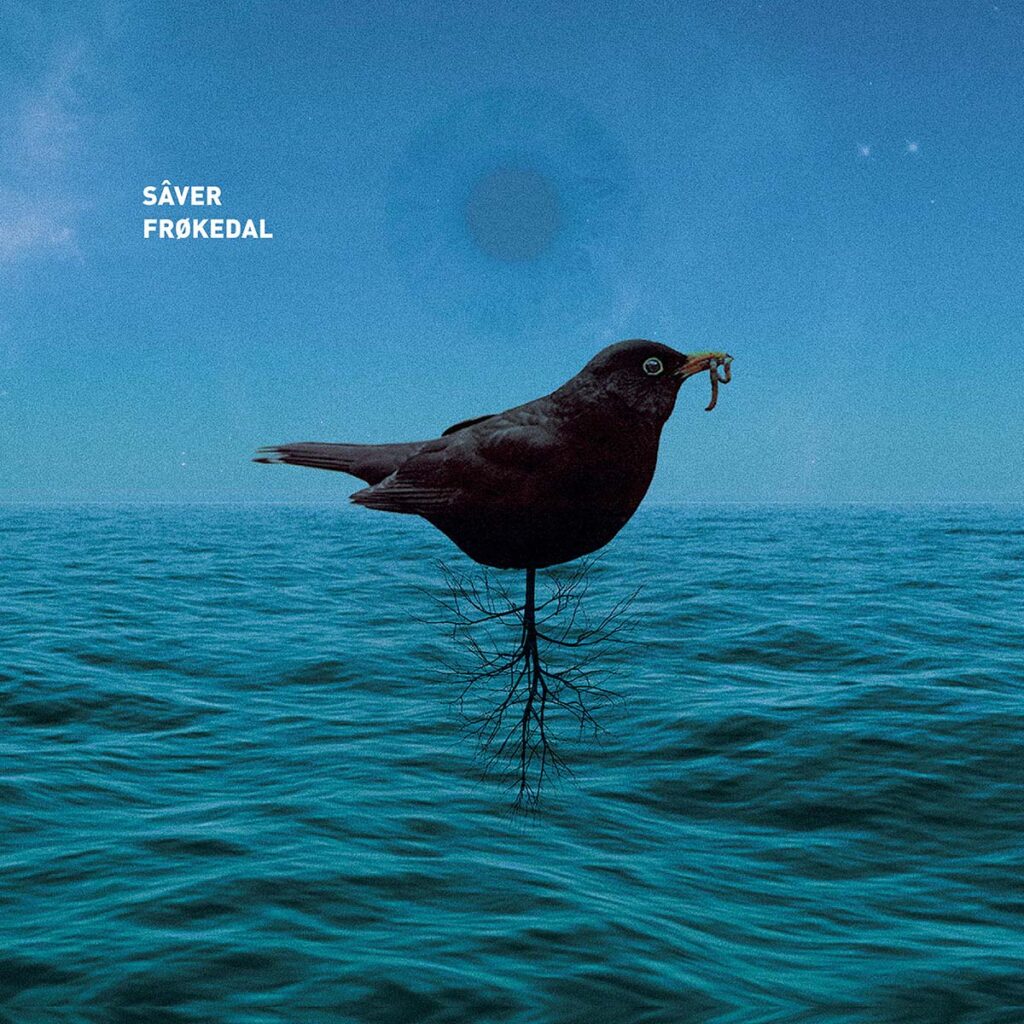 Norway is home to many genre-bending artists and its music scene has been an explorative playground for fans of transcendental music. We are happy to present a unique collaboration between two remarkable Norwegian acts who each represent two far ends of an intriguing spectrum.

Frøkedal is a popular folk singer-songwriter whose haunting vocals have scored the music of various acclaimed bands over the past decade. The members of Sâver are veterans of the Norwegian heavy scene. Having toured all over the world playing renowned festivals like Roadburn and Psycho Las Vegas, they now fill and orchestrate the gap between eerie softness and furious anger as a three-piece atmospheric sludge metal ensemble.

This split 10” sees each of these artists present a song from the respective other artist’s back catalogue, finding a transcendental middle ground between the other artist’s musical realm and their own sphere. 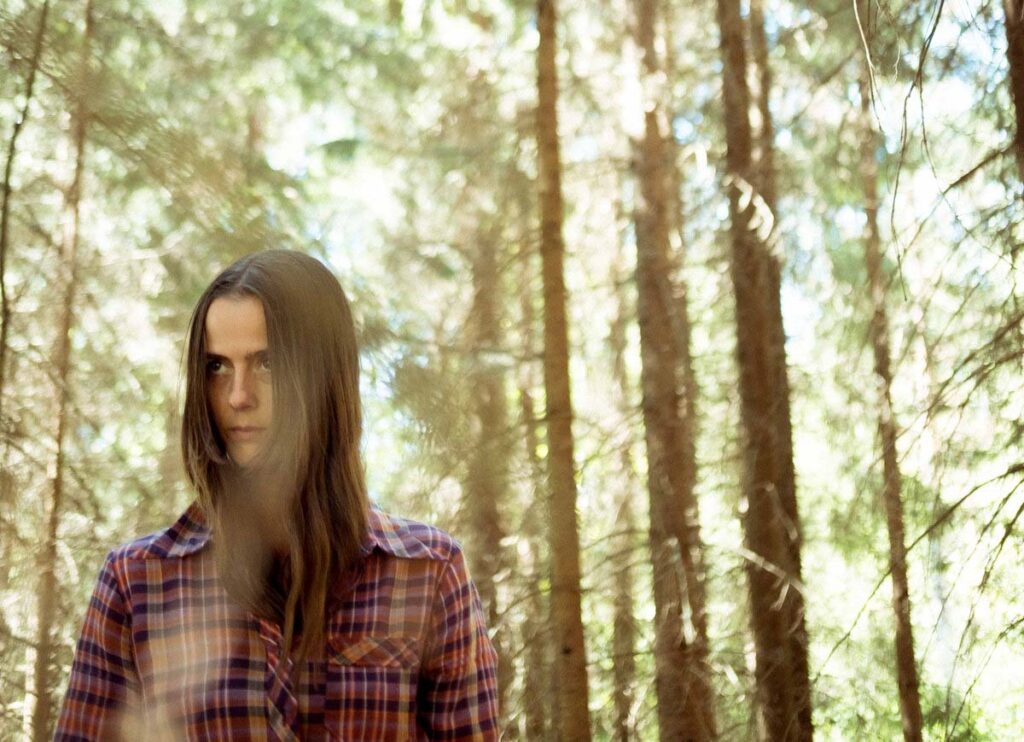 Commenting on the beginning of her own musical career, Frøkedal notes: “Because everyone has a computer these days there’s no limit to how many times you can multi-track. I [was] sick of that. I hoped to go the other way – to remove as much as I could and be left with a beating heart.”

Remarkably, Sâver have done just that in their execution of Frøkedal’s track »Shot-Put«, turning down their guitars to give space to clean vocals and laying bare the synths that are an integral part of their sound. Driven by deep drones and soft layered vocals, the Homeric simile of a meeting at the shot put becomes even more compelling, turning the folksy original into a haunting ambient rock opus. In turn, Frøkedal lays bare the heart of »I Vanish« from Sâver’s debut LP in a gently swaying but bewitching folk version. 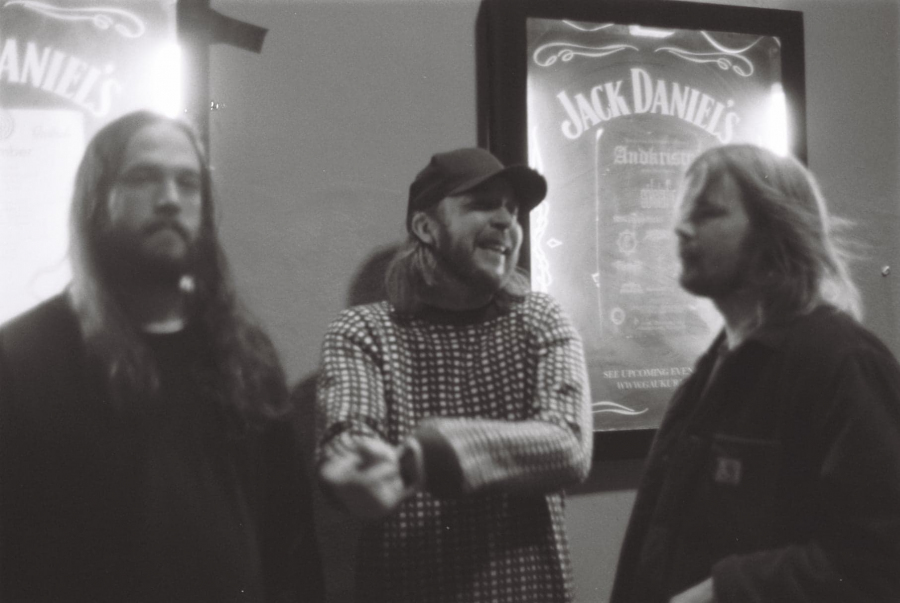 In a world somewhere between the triple harmony magic of The Staves and the polyphonic madness of Le Mystère des Voix Bulgares, Anne Lise conjures the unsettling path towards obliteration.

Many things can be said about the way these songs sound and even about how they transcend the originals in some ways, but the true beauty of this EP lies in the way both Frøkedal and Sâver incline towards each other to find a middle ground that is yet unexplored in their respective careers. Coming together, they prove that beauty is found in the eye of the beholder, but transcendence is found in the eye of the storm!