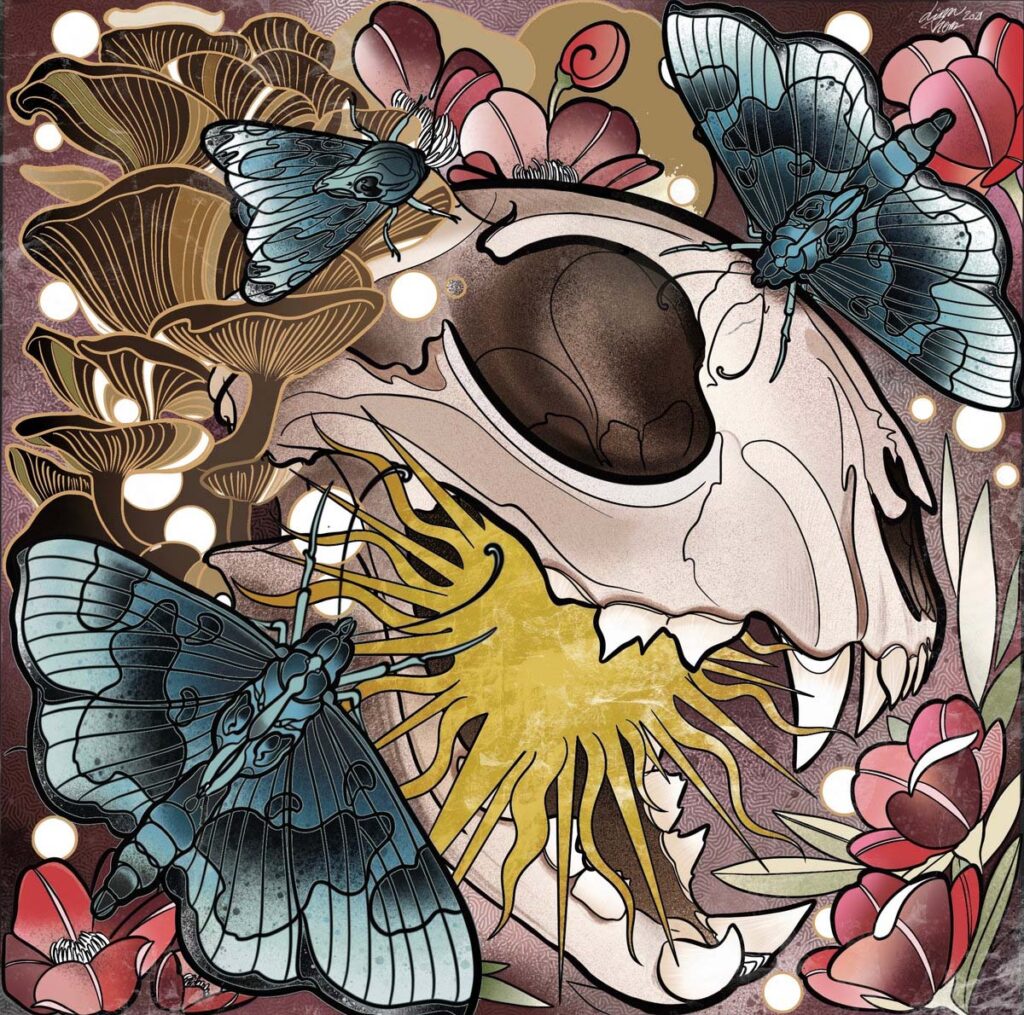 Waste A Saint plays fuzzed out hard rock balancing aggression and sunburnt feel good in an intense dance between influences from the 60s and 70s music and the heavy footprint of the stoner era. The band’s all-in attitude makes them a live-act worth catching. With singles »Noise« and »C.S.P« they have gained attention both at home and far outside Norway’s borders.

Waste A Saint were founded in fall of 2015, inspired by bands such as Queens Of The Stoneage and The Dead Weather. In January 2017 their EP »At Quarter Speed« was released, where the single »Noise« was recomended by P3 Urørt. After two years of concerts, songwriting and exchange of drummer they released another single. »C.S.P (Preach That Love)« was released march 6th and was well received by Radio Revolt and Classic Rock Magazine. 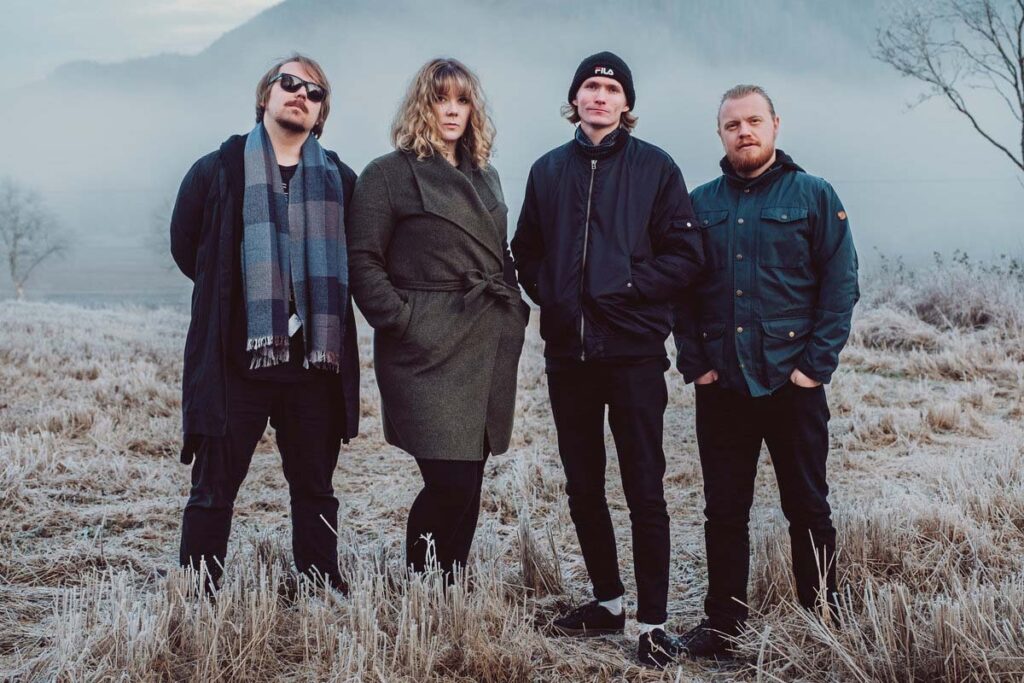 “Expansive, soul-powered, fuzz-fuelled power rock from Trondheim, Norway which sounds bigger, badder and heavier with every play. Listen, if you’re gonna preach that love, you might as well be doing it with all your amps cranked to the max, right?” — Classic Rock Magazine