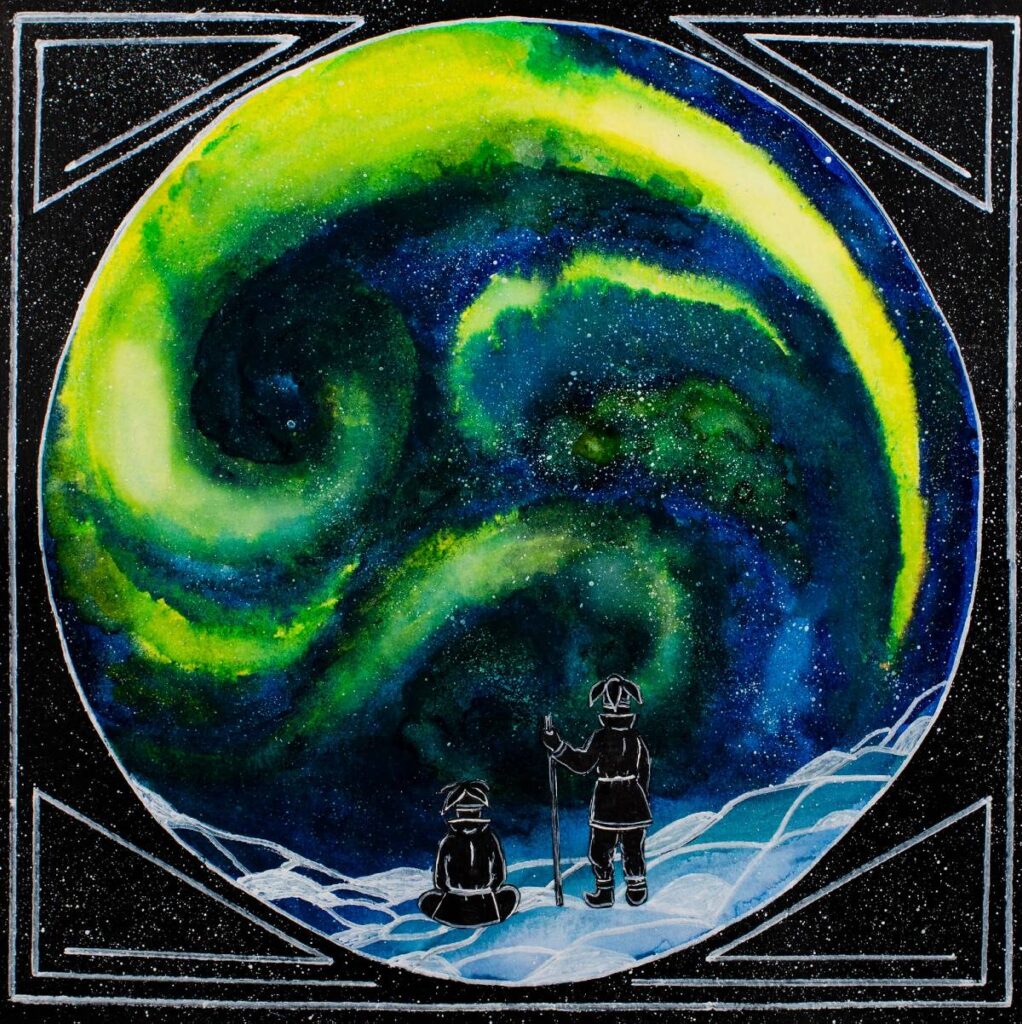 Grums plays tough doomsday rock bathed in fuzz with inspiration from classic heavy rock and modern doom. The members are from Høland and Oslo, based in the capital. On October 7, their first full-length »Nordlyset« was released in digital format. »Nordlyset« consists of seven songs of heavy rock in Norwegian. The themes range from ancient history to legends and tales from the countryside and the city. History and folklore are important elements in the music of Grums.

Recomended for fans of bands like Black Sabbath, Windhand and Monolord. 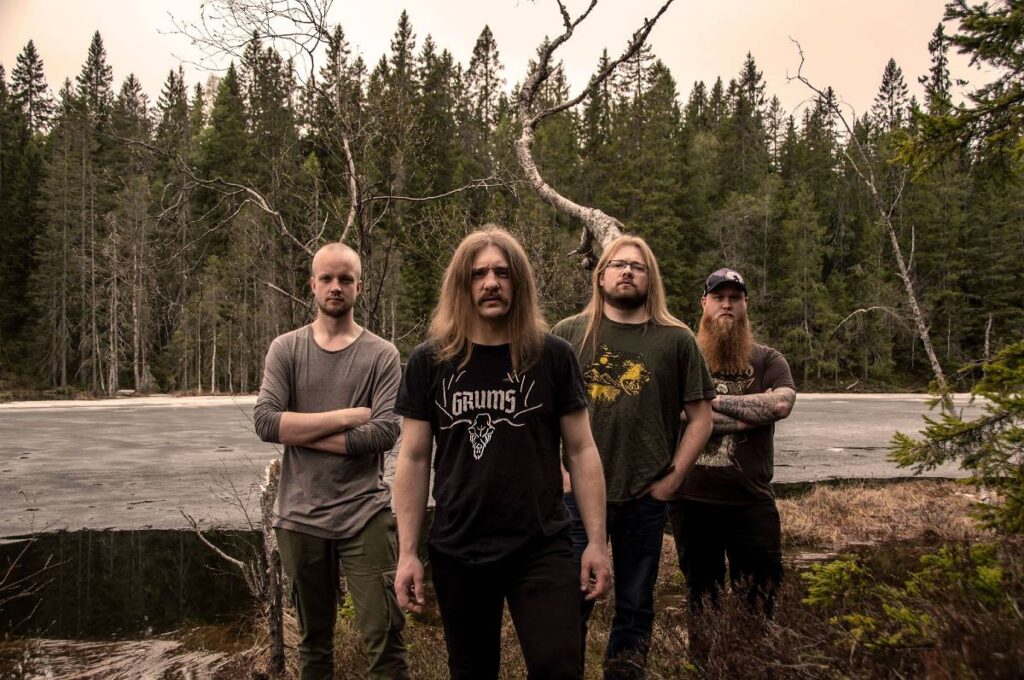