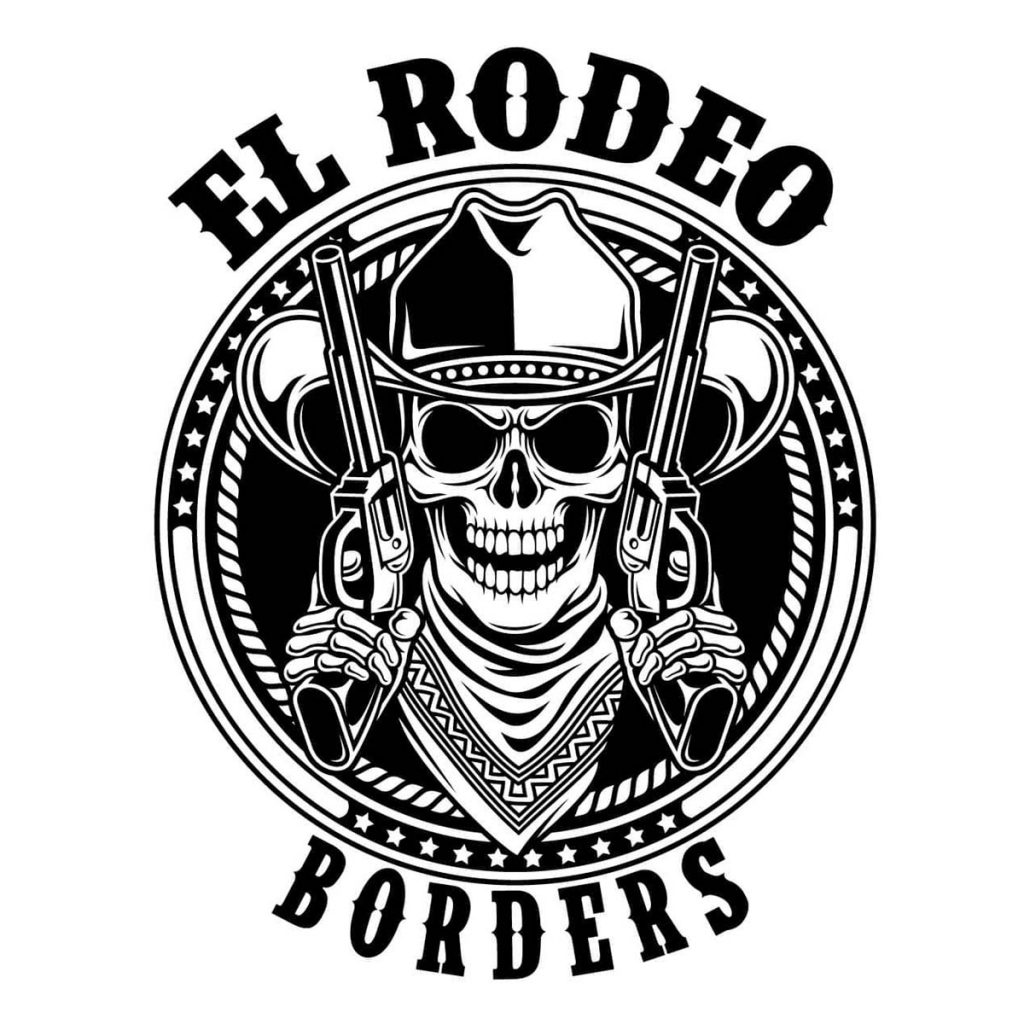 Norwegian stoner rock band El Rodeo unveil the second single »Borders« taken from their forthcoming album, which will be released in autumn 2021 via Regent Street Records.

»Borders« is available now on all major streaming platforms.

El Rodeo has uncompromisingly performed rock-hard stoner music for more than two decades. The year 2021 is of course no exception. It’s tough, rough, melodic and heavy. It’s El Rodeo. Well, this history is a truth with some modifications. The band was dead as in the grave for some years, before the guitarist decided to take the microphone. In 2019, El Rodeo was invited to a festival deep in the woods of Mid-Norway, on the condition that the old rock heads got Christian back on vocals as a kind of reunion rodeo. They did it, the band got reunited, oozes of creativity and is eager like never to get back on the road. Live they are a pure energy bomb, where dark energy meets melodic hard core stoner rock. And it’s no doubt that the crazy Norwegians have found their old musical friendship. You can see and hear it from the first deep riff and graspy vocals and feel it deep in your bones long after the gig is done. 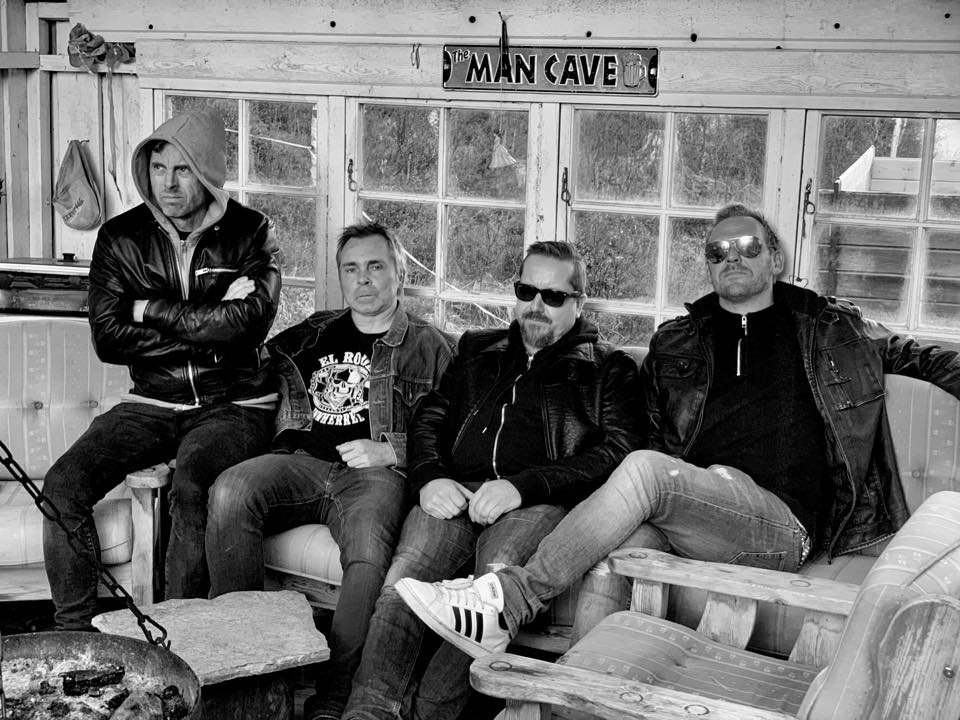 About »Borders« the band says: “A sadistic mixture of Norwegian folk music/waltz and old school black metal. How annoying is that? Well, it’s quite catchy in fact. Border-breaking is also the theme of the lyrics. Have you experienced the feeling that everything is falling apart? When you are no longer able to sort out what’s good or bad? When the border that separate reality and fantasy is fading?”