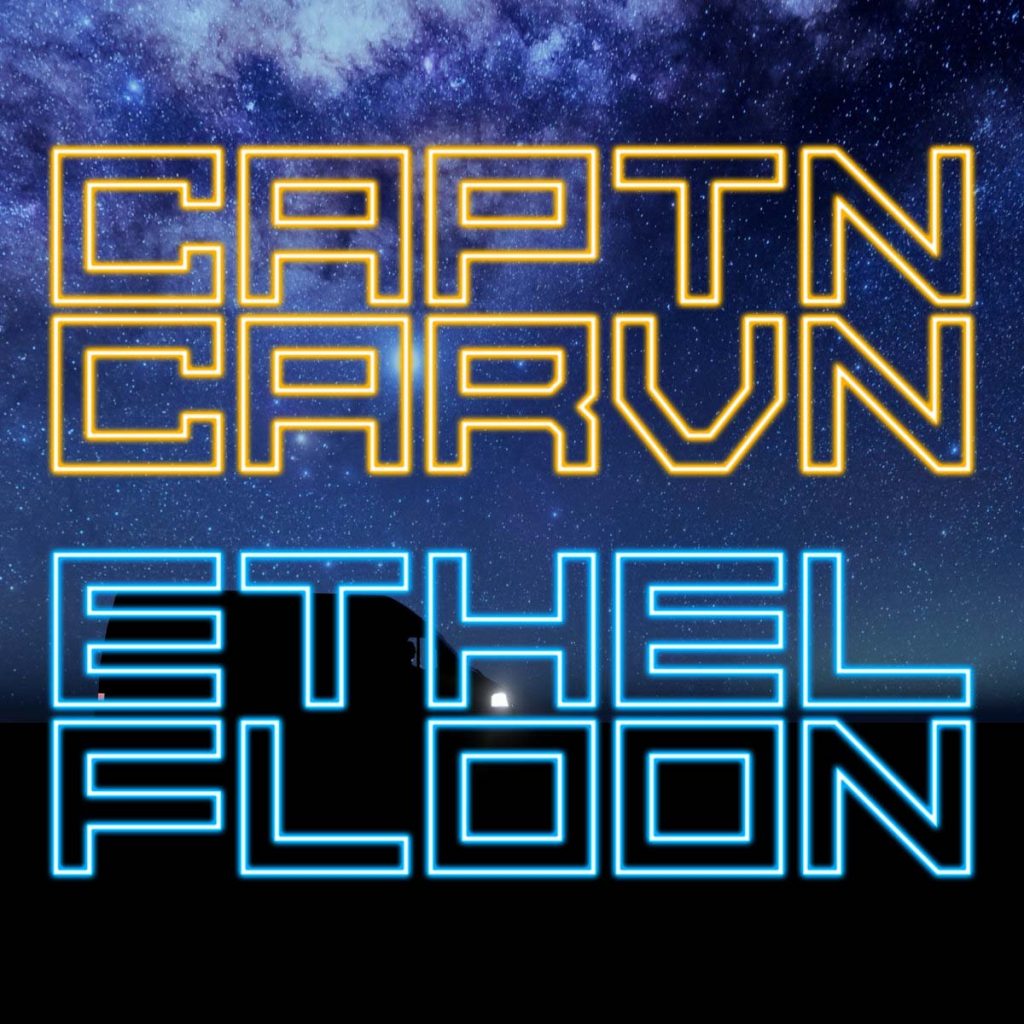 »Ethel Floon« is available now on all digital platforms.

Captain Caravan is a Norwegian rock band in the stoner, fuzz, doom, prog, classic rock genre, featuring members of Pawnshop and Alien Ken among others.

In 2015 Captain Caravan first lit the fire and made each other a promise… to make the best music and songs they could and to share with anyone who will take the time to listen.

Their songs are about struggles and how one might overcome them, questions of life, the universe and love. You too can join the caravan of love. The Captain Caravan fire still burns. 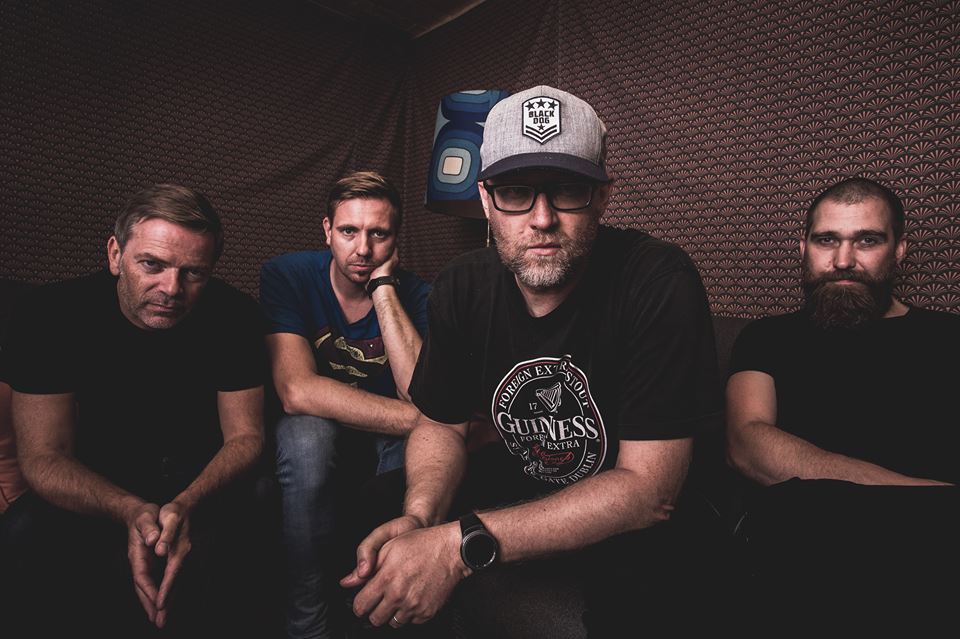