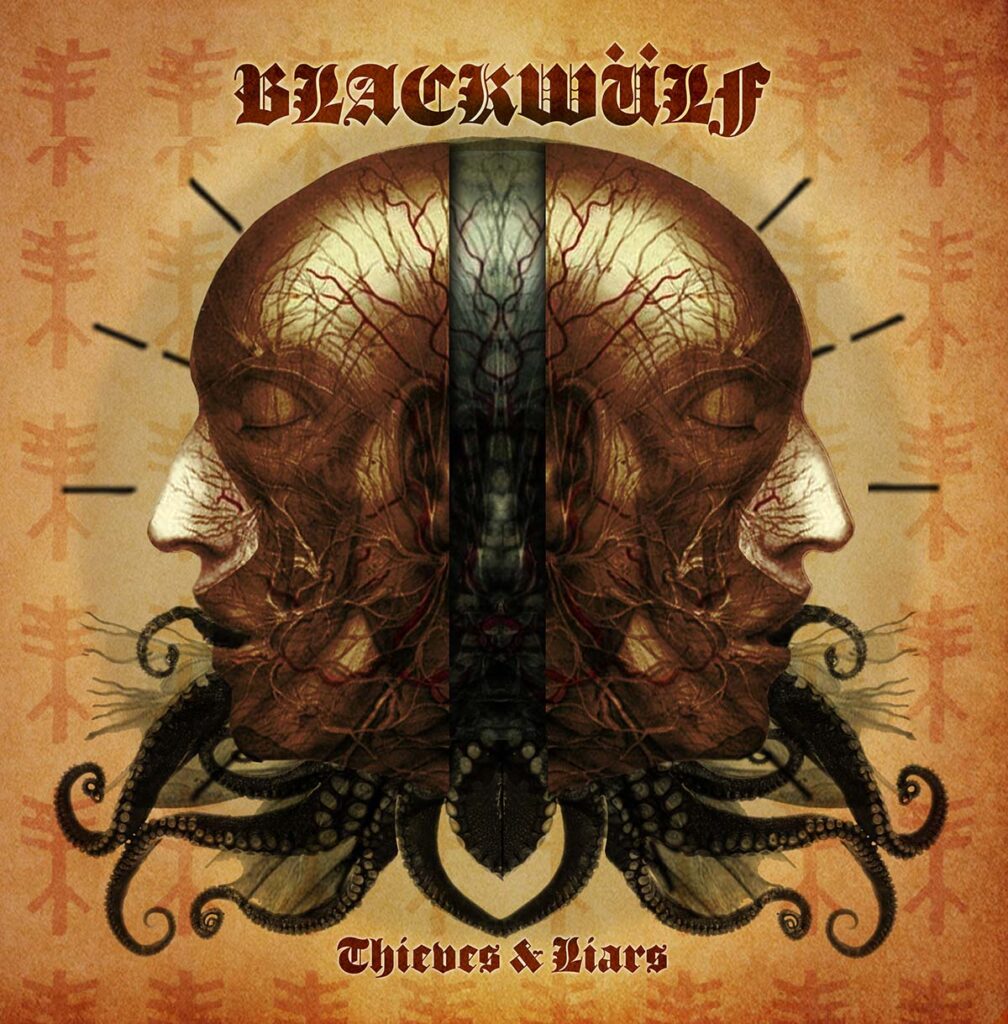 Oakland, California’s Blackwülf have roared back from the pandemic hiatus with their new Ripple Music album »Thieves & Liars«, recorded and produced in Oakland by Jesse Nichols (Iggy & The Stooges, Ty Segall, James Williamson). Borne out of the disintegration of the world around them, the new album encapsulates what the mighty five-piece does best: fist-pumping riffs, dark progressions, apocalyptic visions and plenty of epic heavy rock swagger. 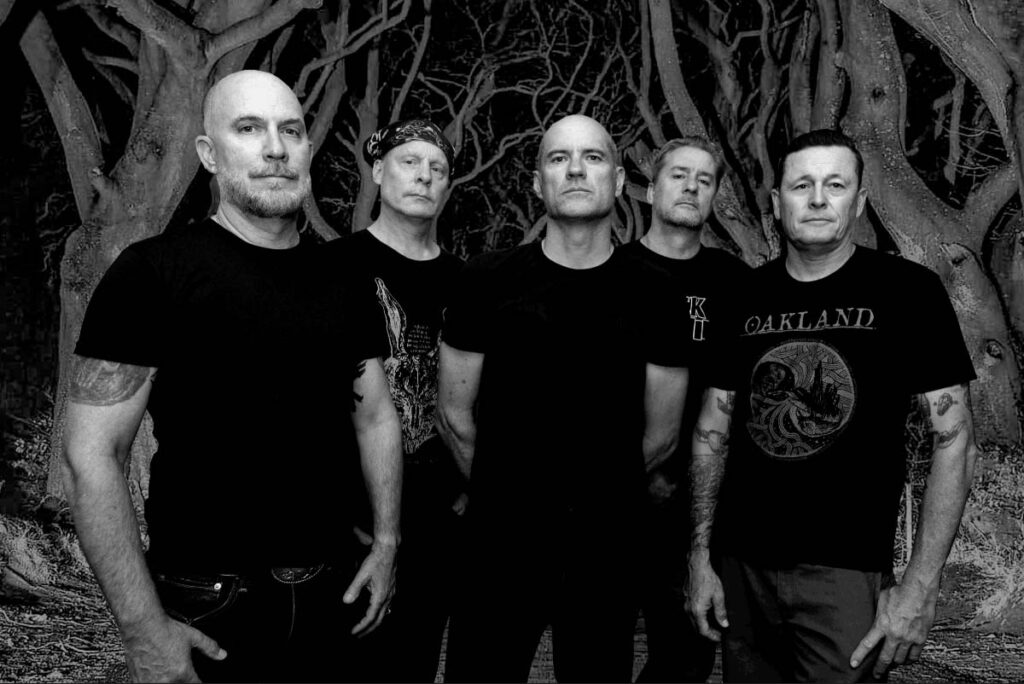 About new single »Shadow«, the band comments: “It expresses the dark side that exists in everyone that, if unchecked, can creep to control motives, emotions, and actions. Often hidden beneath superficial layers of pretenses and false narratives, the »Shadow« lurks in the background, a self-manufactured darkness that can control from within. Always attached, and forever following, the shadow waits for its opportunity for the light to change, to consume all in its darkness…”

Forging melody, message, and authenticity with heavy raw power, Blackwülf have been purveying massive riff rock for over a decade. Drawing from influences found in the darker corners of your stepdad’s vinyl collection, the vintage five-piece outfit’s electric live performances and headbanging heaviness have converted a wide base of ravenous fans from Los Angeles to London. What distinguishes Blackwülf from many of their contemporaries is a strong emphasis on “songs” rather than “sounds”, delivering a wide slab of listenable vintage-style heavy metal that draws its strengths from imaginative content and quality performance. 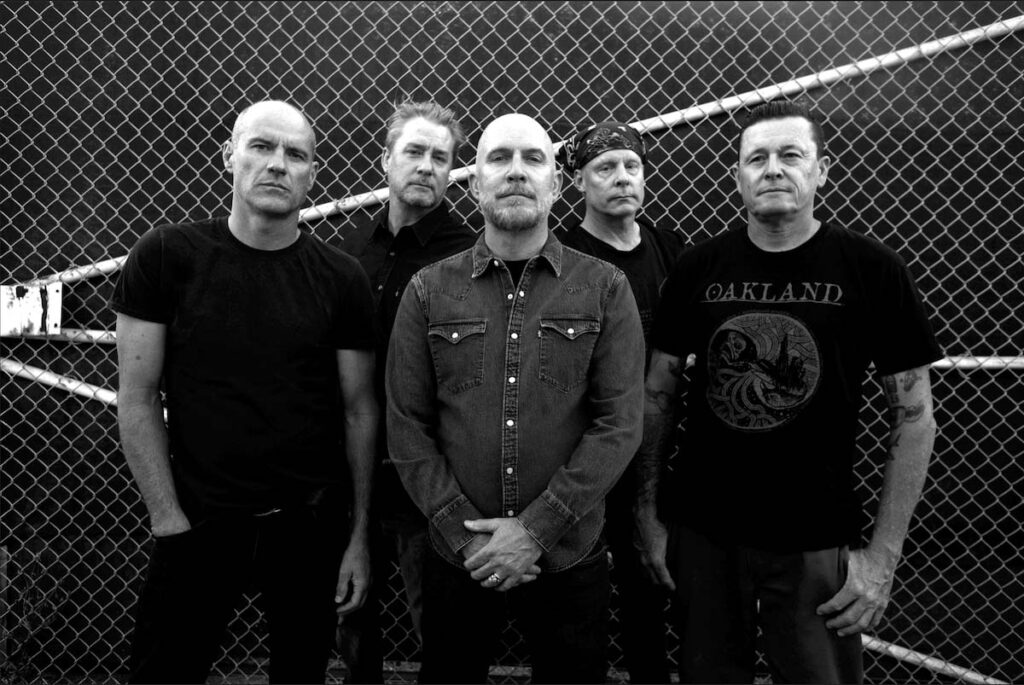 Comprised of rock veteran players, Blackwülf features Alex Cunningham on vocals, Pete Holmes on guitar, Jesse Rosales on guitar, Scott Peterson on bass, and Dave Pankenier on drums. Founded in 2012 in the San Francisco Bay Area, the band’s first vinyl release, »Mind Traveler« was released on Wickerman Records and met to critical acclaim. 2015 saw Blackwülf aligning with premier California heavy rock label Ripple Music, and releasing their signature second album, »Oblivion Cycle«, a riffed-out metal tour de force, whose “serious stoner vibes” were praised by Decibel Magazine. 2018 found the band digging deeper into vintage metal roots, releasing their second Ripple Music vinyl, »Sinister Sides«; the album featured three guest tracks from a fan (and now friend) of the band, Geof O’Keefe, an original founder of Pentagram. Blackwülf celebrated the release in the Spring of 2018 by performing as a featured artist at Austin’s South By Southwest Festival and then again across the pond at Desertfest Festival in London.