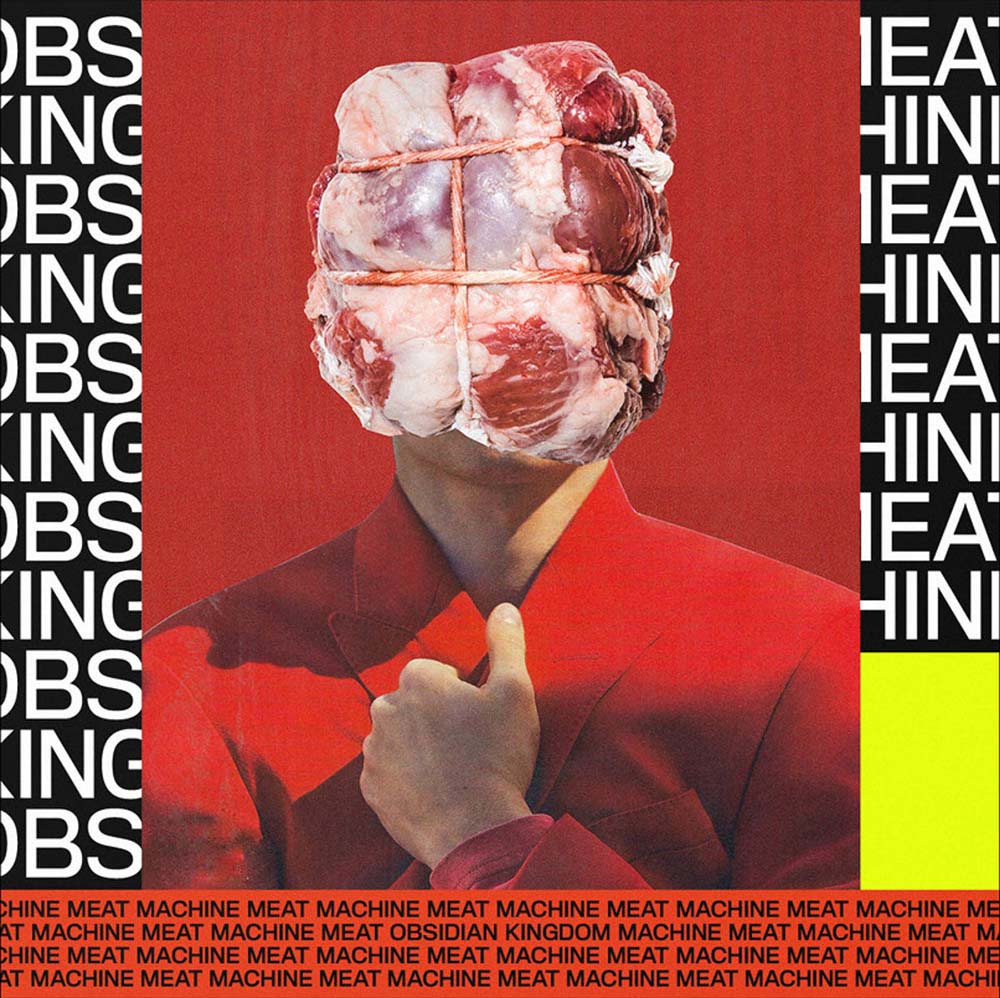 The band comments: “The moment of truth has come! We wrote »Meat Machine« to find something within ourselves, but we did it for you. Not because we wanted to show you our insides, but rather to encourage you to undertake the same adventure. It is violent and disturbing, like cutting open a living thing; and also messy and painful, because we had to make up our surgical tools on the go. The results of the autopsy are thrilling, baffling and somewhat beautiful. Putting this together took a great deal of effort and suffering, and our trip wasn’t always funny. But we believe it was worth it, regardless of the outcome. So did we lose the plot, or have we discovered something new and exciting? Ride the machine and find out!”

Obsidian Kingdom is devoted to exploring the boundaries of rock music. The Barcelonian band defies classification to this very day, drawing equally on progressive rock, post-metal, alternative and electronic music. However hard to pigeonhole, it remains consistent with delivering exciting content that never fails to surprise its audience.

Forever on a restless journey to find its true identity, the quintet has been dubbed “the masters of every genre” by the media. Featuring a heavy and intense sound with plenty of contrast, its main features are the ability to portray a wide range of emotions through the use of multiple sonic resources, a deep interest in aesthetics and the sombre quality of the lyrical topics.

After a four-year silence, Obsidian Kingdom is back with »Meat Machine«, a frantic attempt at self-discoverythrough a head-first plunge into the anxiety derived from sexual frustration, the absurd of reality and the inherent cruelty of a mechanized world. This demanding album features an abrasive and overwhelming sound, and entails an emotional rollercoaster that is bound to leave its passenger excited, confused and awe-struck. 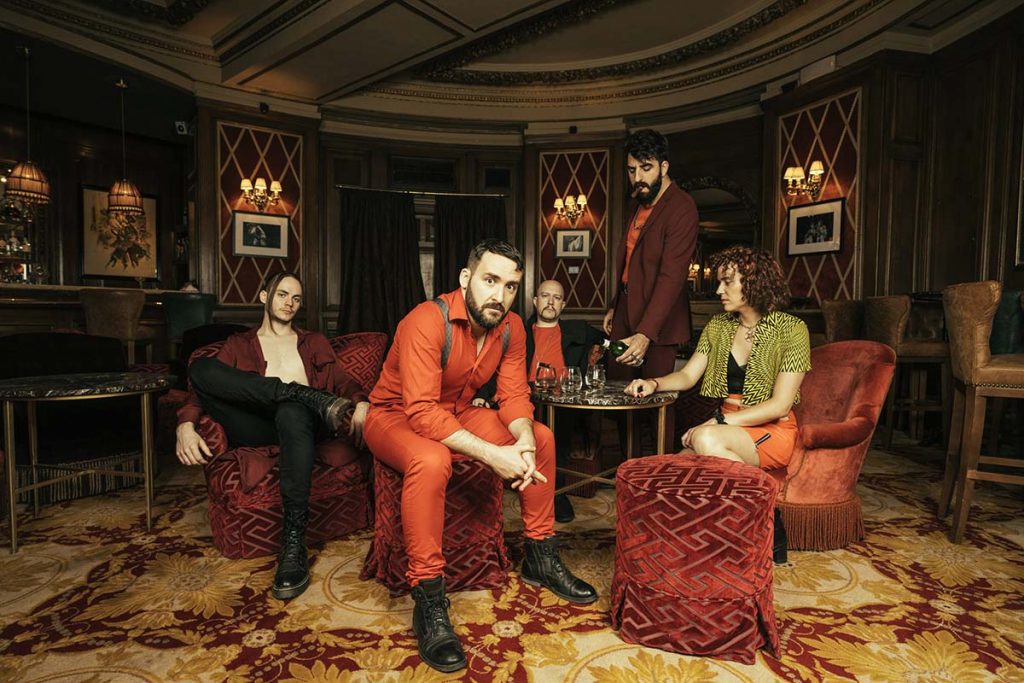