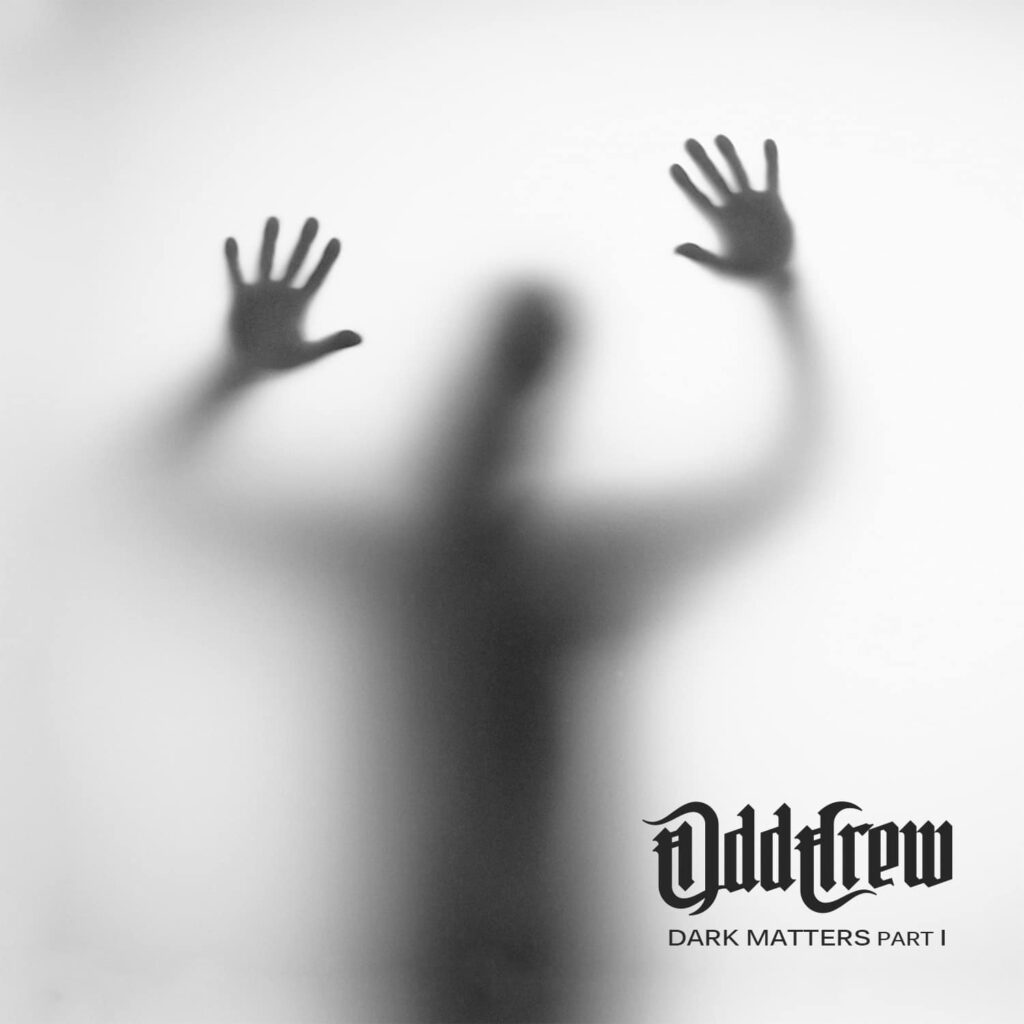 Bulgarian groove/alternative metal band Odd Crew releases a music video for the new single »Wasted Days« taken from their upcoming album, »Dark Matters (Part I)«, out on May 27th, 2022 via Drakkar Entertainment.

Bulgaria’s Odd Crew have released a music video accompanying their grinding new track »Wasted Days«. This is the fourth single from their upcoming album »Dark Matters (Part I)«, due out on May 27, 2022 via Drakkar Entertainment. The video continues the black and white emotionally shattering concept of the new direction in which the band intends to grow in the future.

Shortly before the release of the single, the band announced that there would be four albums entitled »Dark Matters«, and also that a feature film for the first part will be released.

Guitarist Vasil Parvanovski comments: “For me, »Wasted Days« is one of the tracks on the album with the most cyclical and darkest feeling. I remember when we worked on the idea, everyone in the band fell in love with this simple and heavy riff. It also led the overall concept we wanted to have in the song to keep that gloomy feeling. We made videos for all the songs off the album, and the video for this song was the first finished one we watched. After seeing it we said to ourselves that this is exactly the emotion we wanted to keep for them all.” 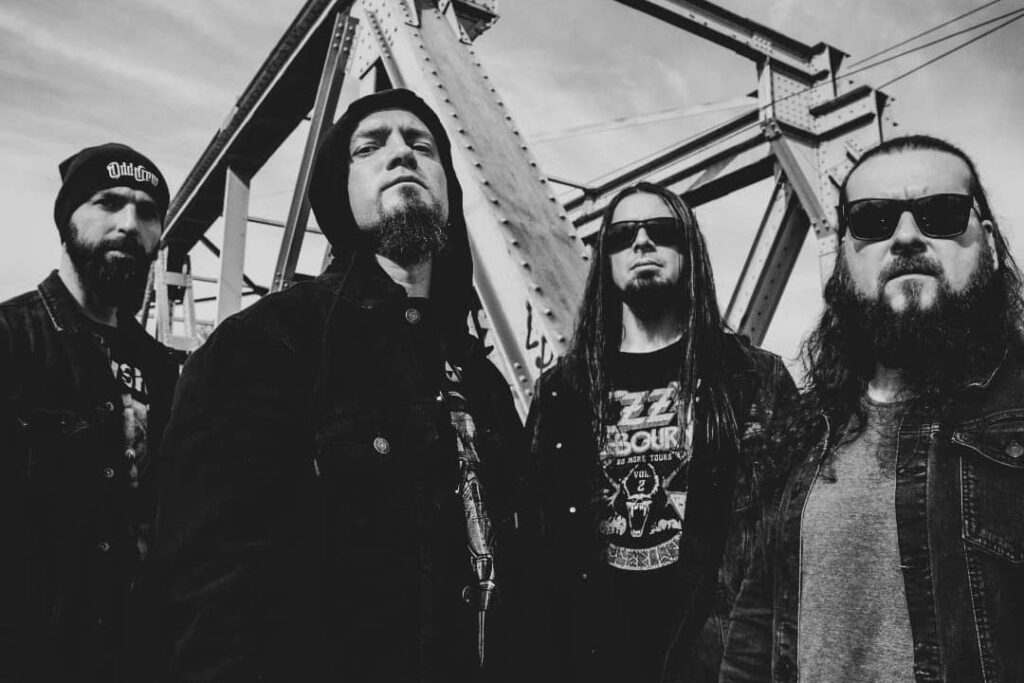 Following five much acclaimed studio records, two DVDs and countless live shows over more than two decades, »Dark Matters (Part I)« sees Odd Crew reach their musical maturity on a new level, and one that doubles down on the band’s songwriting skills and exceptional talent. Odd Crew may have stepped out as one of Bulgaria’s best kept heavy rock and metal secrets long ago, but their new album will make them indispensable for the global heavy music scene.

»Dark Matters (Part I)« was recorded, mixed and mastered by Odd Crew in their own “ButcherHouse Studio”. The album pre-sale has just started at THIS LOCATION!