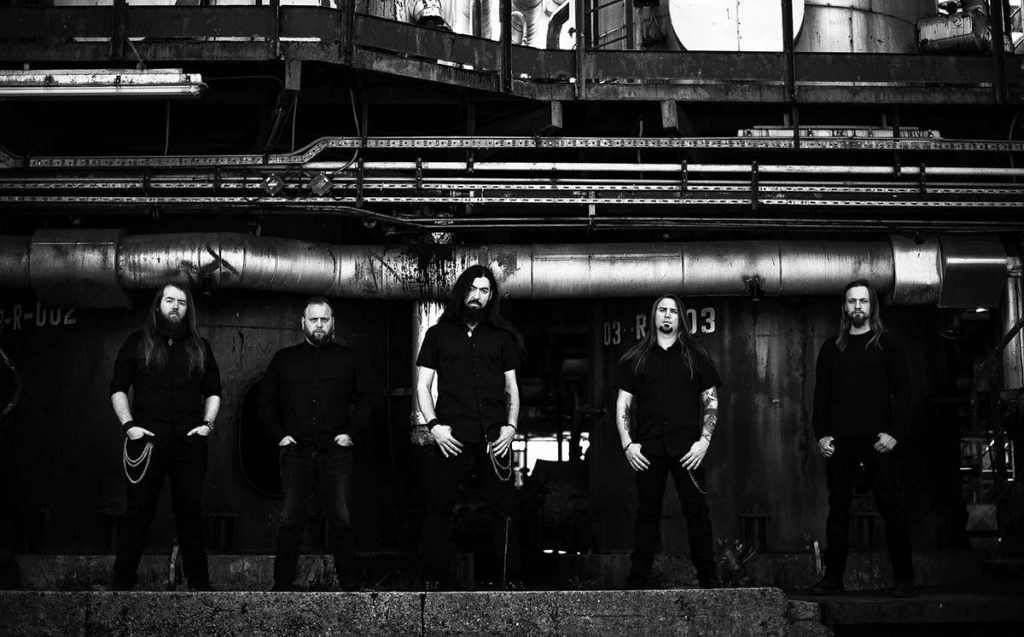 Rijeka, Croatia based doom metal band Old Night premiere a live video for the track »Entwined« from their second full-lenght album, »A Fracture In The Human Soul«, which was released last year via Rain Without End Records / Naturmacht Productions.

The band comments: “We thought about what could we do in this period of no gigs and the answer presented itself in the form of a couple of footages from our concerts that we just received. We’ll publish a couple of more songs in the following weeks but to start things off here is the live version of »Entwined«.
This was recorded at last year’s Ri Rock festival when we were awarded the ‘Best band of the year’, an award dedicated to the hardest working bands in our region.”