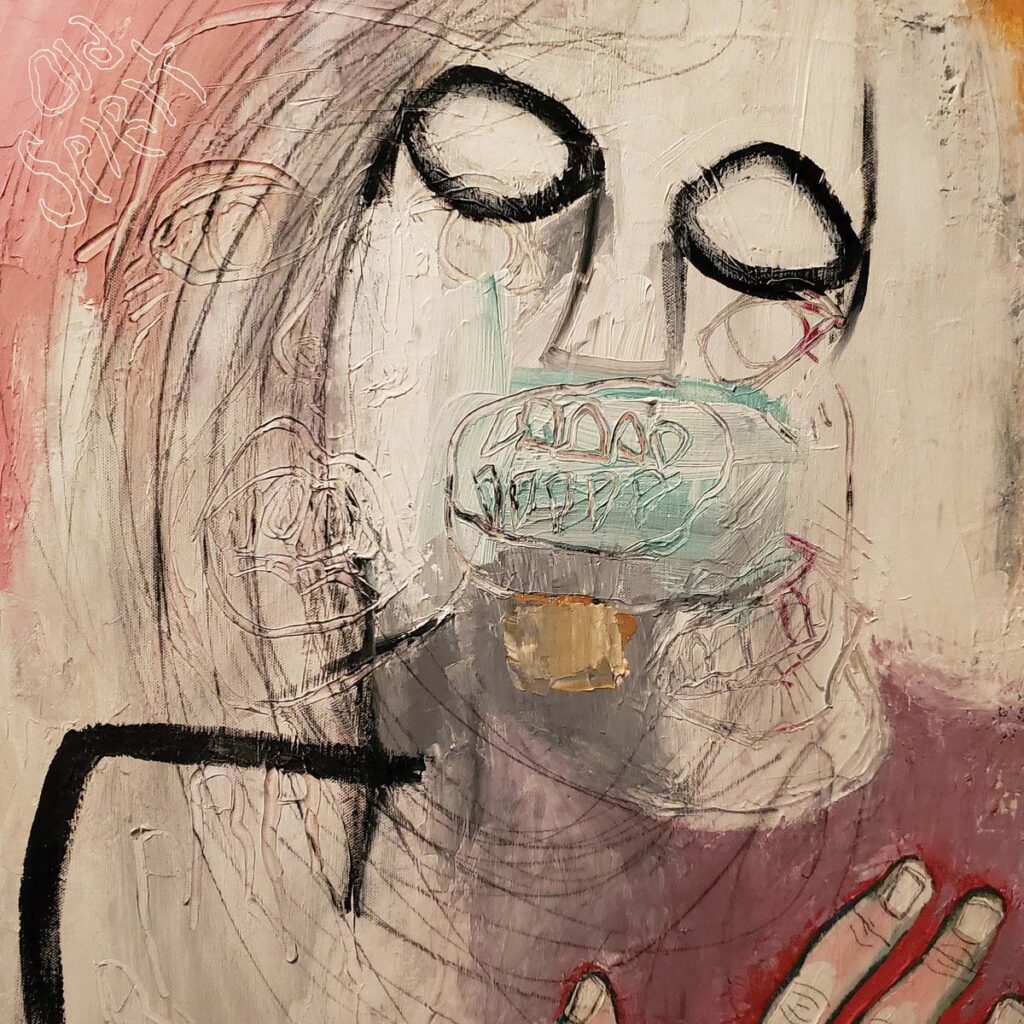 From Bright As Night Records:

Old Spirit is a new creation of Jason Hartman, who is renown for Svart recording artists Vanishing Kids as well as being a frequent collaborator with Jex Thoth. By and large a solo effort, Old Spirit indeed lives up to its moniker with a wild ‘n’ weird amalgamation of elder heavy metal and hard rock tropes, all done with Hartman’s characteristically lysergic sensibilities.

As such, Old Spirit is the project’s debut record, totaling six songs across 26 minutes. Immediately, one is whisked away to a world where 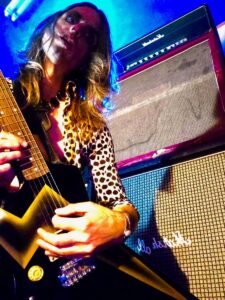 Mercyful Fate is melded with the Melvins, Witchfinder General with the Crazy World of Arthur Brown. Mind-melting solos singe that listener’s perceptions with almost alchemical logic, remaining frazzled and free-flowing in equal measure, and making the sum result all the more engaging – and memorable. And just as Hartman places a premium on (bent-askew) hooks, his vocals take a comparably crooked aspect that somehow sounds like an ancient wizard and rock god simultaneously.

And just as he’s revealing the electro-oriented alter-ego Night Eyez, Old Spirit encompasses a lyricism that’s characteristically Hartman. As he explains, “Lyrically, it seems I’m always writing about death or impermanence. Especially as I look back on the Night Eyez lyrics, it’s all about that and also making the most of your time/life. I’ve kinda always written about that, but especially as I age, it becomes more prevalent. Old Spirit also has death-related lyrics, too, but also a lot of disgust for society/humanity. I don’t usually like to write with any kind of humor, but there’s inadvertently some in there. Like »Cave«, for example, is silly and ridiculous. I don’t try to force things too much; it just comes out the way it comes out. This is cliché, but if a listener is interested in the lyrical end of things, there should always be room for their own interpretation. It’s a way to make it your own experience.”