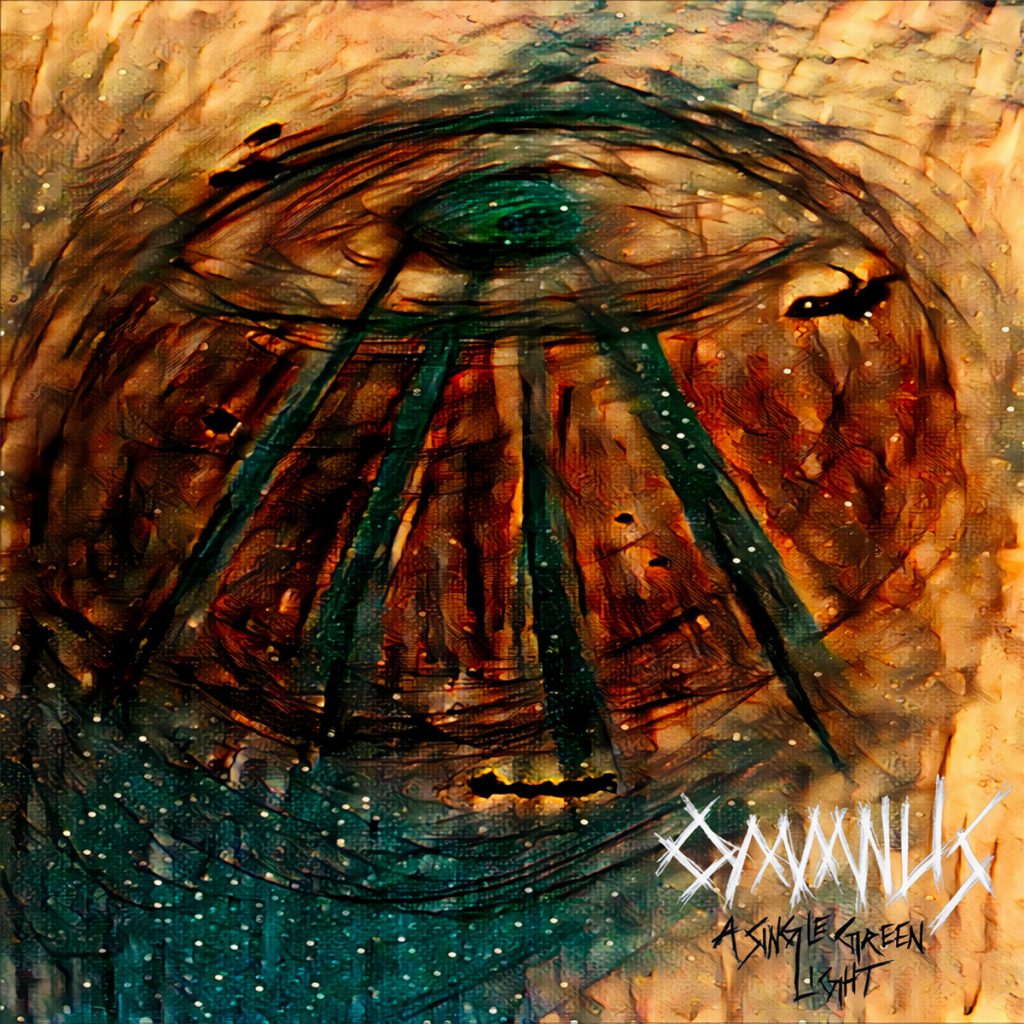 Hailing from Detroit, Michigan, Ommnus is a powerful duo of Jay and Derek. Their first album together, apart from previous work in Wormfoot, »A Single Green Light« is doom-sludge-death metal with a rock twist to it and it’s getting released on limited edition vinyl later in 2021. Album originally released only as a digital version on Hell-Fi Records is soon to be released in two physical versions: black vinyl limited to 200 copies and purple, a bit more limited version, in 100 copies on No Profit Recordings. »A Single Green Light« was released in late 2020 and generated very favorable reviews due to their strange mixture of genres in combination with high-pitched screaming vocals and death metal growls with an overall ‘witchy’ feeling to the whole album. The full album will be available for free unlimited streaming on No Profit Recordings Bandcamp from March 31st and vinyl pre-orders start on April 2nd. 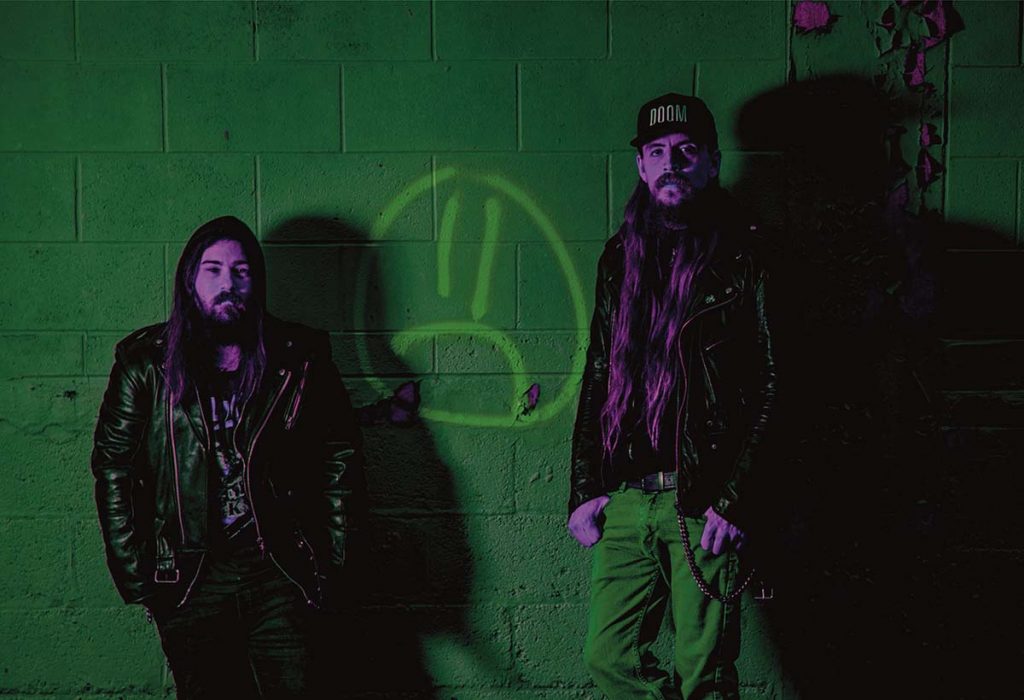