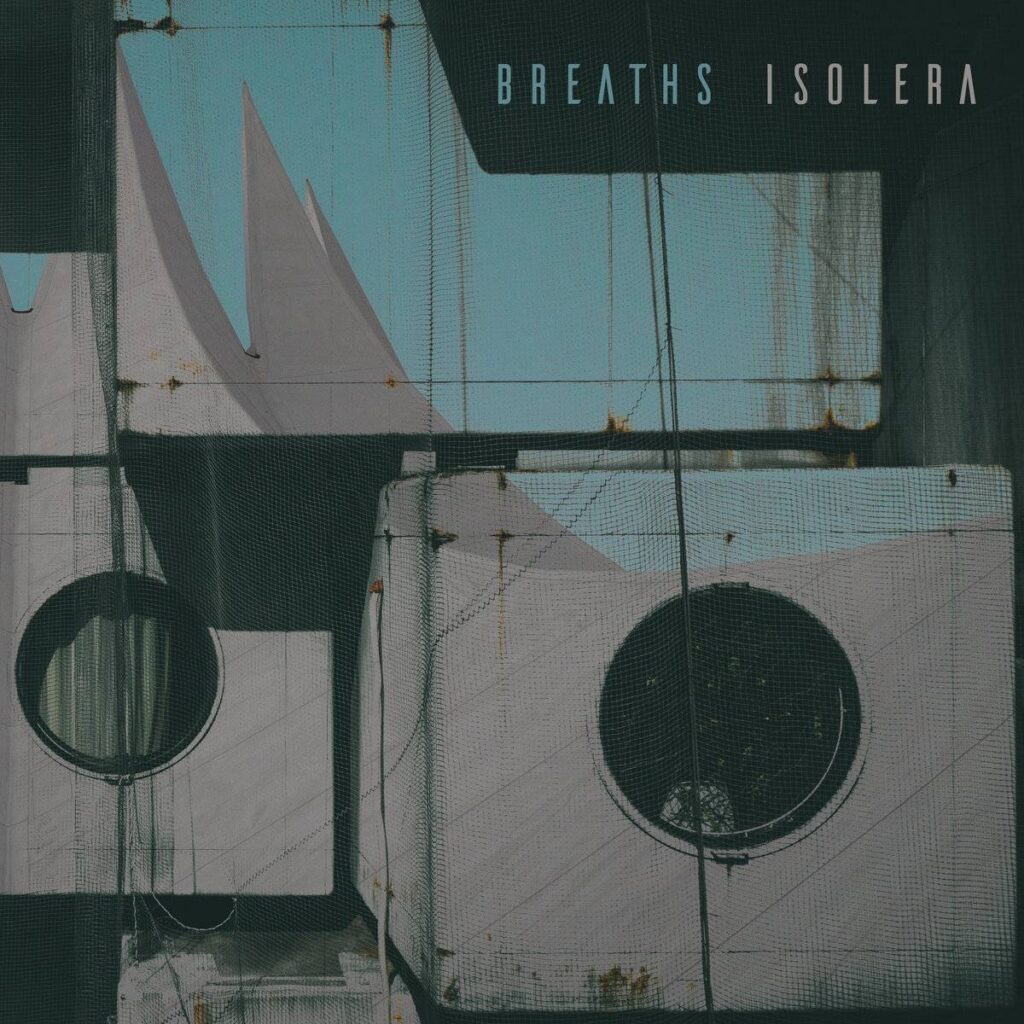 Richmond, Virginia based one-man ambient/drone/doomgaze/post-rock band Breaths has released his new album »Isolera« on May 21st, 2022.

Breaths is the passion project of multi-instrumentalist and songwriter, Jason Roberts. After releasing two albums
spanning the doomgaze, blackgaze, and post-metal genres, »Lined In Silver« and »Though Life…«, Jason was inspired to create an album of instrumental soundscapes that could easily be a soundtrack to the latest dystopian film.

“Emotionally charged atmospherics from a masterful solo debutant. That this album is the creation of just one man is impressive in itself. »Lined In Silver« is Jason Roberts’ first release as a solo artist and the quality and depth is striking. 8/10” – Metal Hammer Magazine

“»Lined In Silver«, the debut work, is an epic, awe inspiring opus of such magnitude, it defies classification. Touted as a mix of post-rock, post-metal, doomgaze, and post-hardcore, I don’t think any of these truly captures the spirit of this outing. Well, maybe doomgaze is a good benchmark, or perhaps dark ambient. Its dark, brooding, introverted, and fully of melancholy. When it’s heavy it’s vicious, and when it’s ambient, it transcends all manner of feeling.” – The Sleeping Shaman

“»Lined In Silver« is a great album, one that improves with time. I love the mix of high-strung emotion with dark and passionate feelings, and I love how each song interacts so perfectly with the other. Furthermore, this album reminds me of some of the alternative and post-hardcore albums of my youth, and so the nostalgia is strong. 8.5/10” – The Prog Mind

“Breaths maintains a wonderfully rare and pure sense of self. There’s a tangible emotional weight on display here -the whole affair feels deeply personal. »Lined In Silver« is an album that rewards (and demands) multiple listens. Don’t miss it.” – Sleeping Village 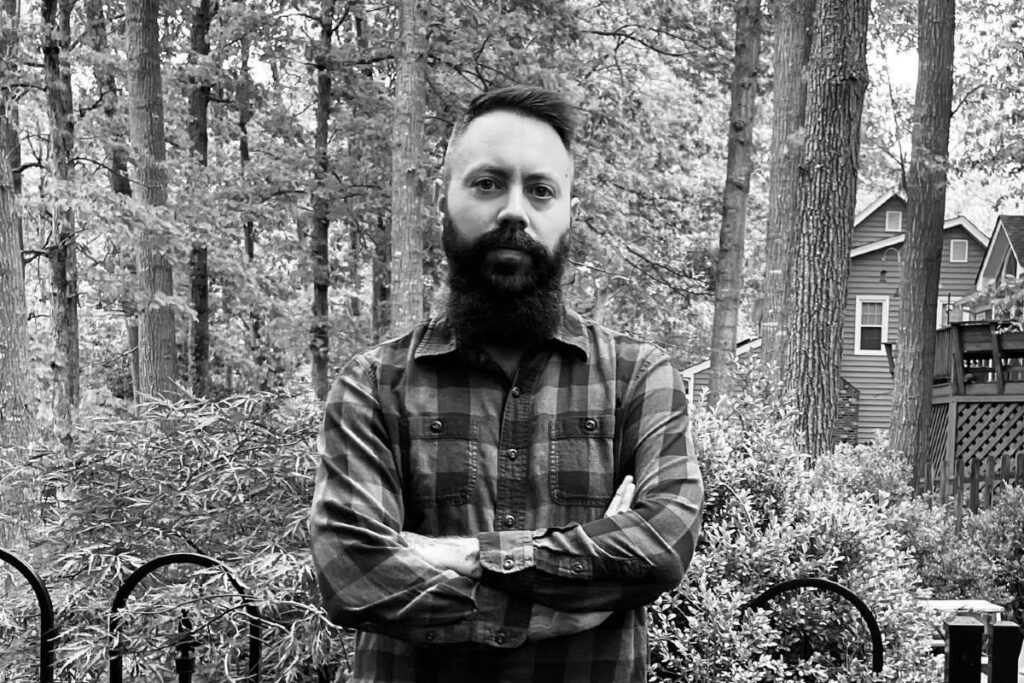 “»Lined In Silver« is a breathtaking proposition, fueled by shimmering post-rock but bolstered by heavier textures from the realms of doom, hardcore and blackgaze. In its most poignant moments the record channels the anxiety and grief that have come with living through a pandemic, but as the album title suggests, the record is more interested in the hope underneath all the gloom.” – Astral Noize

“Building on a solid foundation of all things ‘post’, Breaths creates a soundtrack to his anxiety, both about the state of the world, his feelings as a new father, and a terrifying bout of sleep paralysis. Soundtrack is the write descriptor as well, »Lined In Silver« often feels cinematic. Its multi-textural makeup takes the listener on a journey through one of the bleakest periods in recent times, then lifts that weight with moments of hope. 9/10” – Distorted Sound

“»Lined In Silver« feels like watching an impressive spectacle of nature without knowing if the shelter you are observing it from is safe or not. The album is exciting, thrilling, and gorgeously gloomy.” – MangoWave

“Jason is a fucking talented guitarist and bass player as well as an excellent singer in at least three different styles. The album’s production is just so, being rich and full as well as being Arcticly clean and pure. Every instrument can be clearly heard and easily distinguished at all times, even when the music is pure sonic attack.” – Ever-Metal

“»Though Life…« is an intense affair that very much documents Robert’s own internal struggles, articulating both hope and despair in equal measure through a kaleidoscope of musical variations that encompasses post-metal, blackgaze, post-hardcore and dalliances with the progressive. This is an elegant album in construct, and if any of the influences found here appeal then this is probably going to be in your listening rotation for a long time.” – The Sleeping Shaman