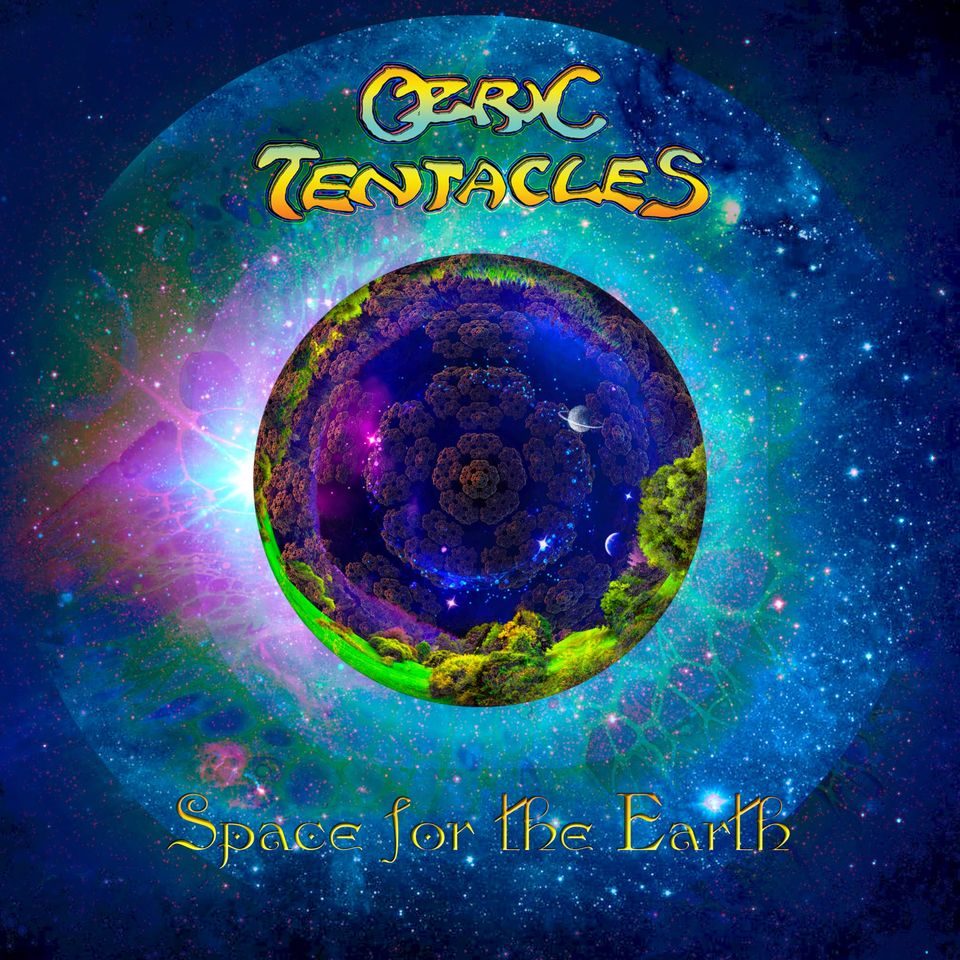 »Space For The Earth« will be available on CD, vinyl and limited edition 180g turquoise vinyl.

Inspired by the Scottish hills, valleys and beaches surrounding his studio, Wynne feels that lockdown in a strange kind of way has provided space for the Earth to breathe for a while and for people to rediscover its resonant healing frequency. ‘This is space music for people from the Earth to enjoy’.

The album artwork was inspired directly by the music and realised by arboreal artist Kitty (Twisty-Trees) with help from Ed and cosmic artist Ivy.

»Space For The Earth« represents the next harmonic step in the unfolding Ozric journey. 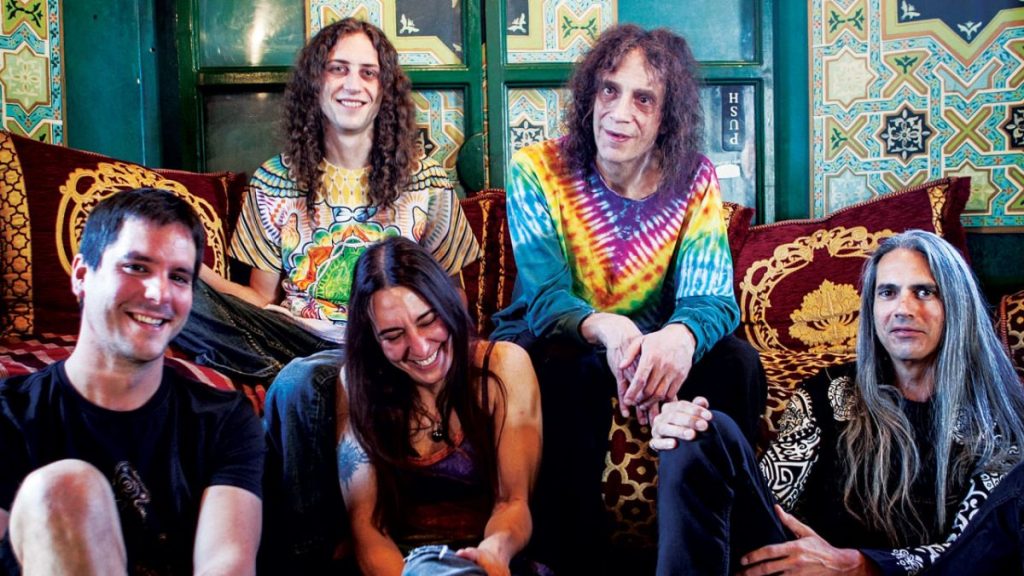