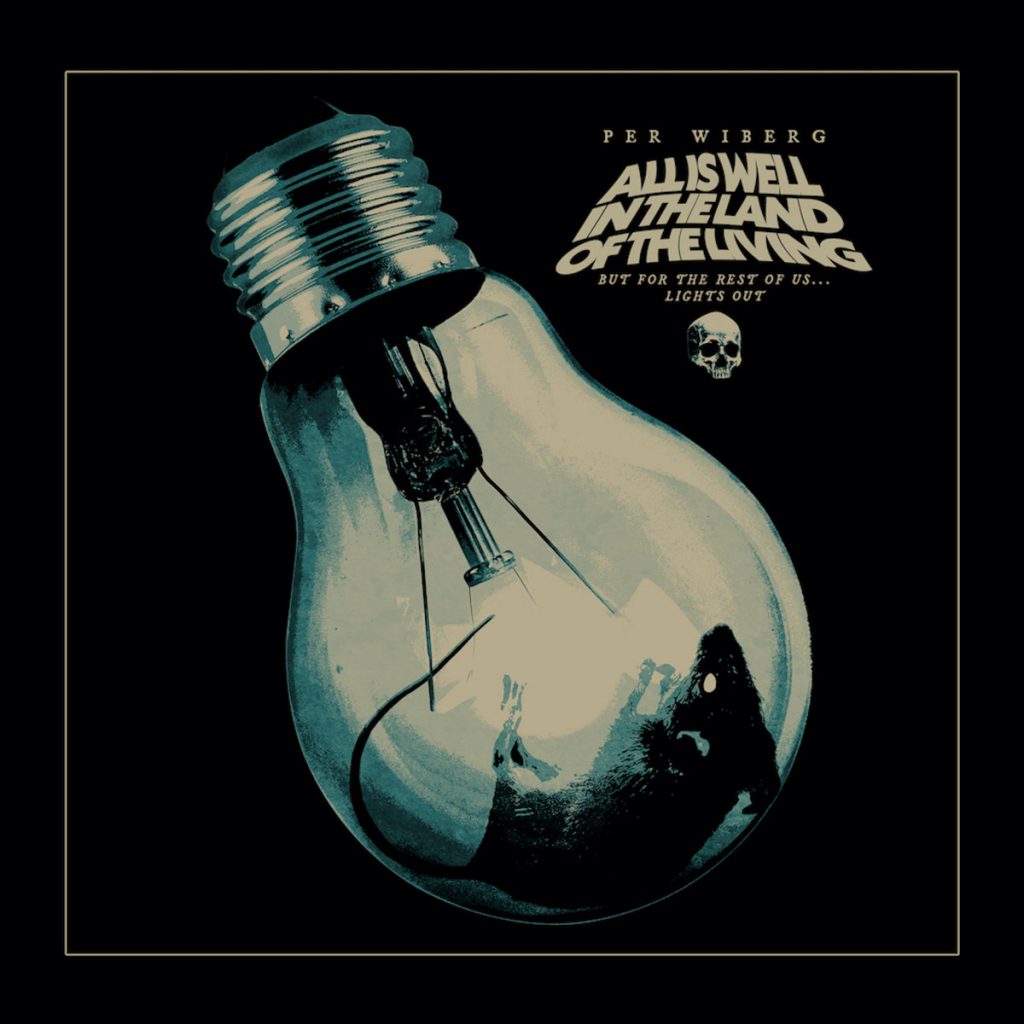 Swedish multi-instrumentalist Per Wiberg today unveils an epic new lyric video companion to his brilliant new solo EP, »All Is Well In The Land Of The Living, But For The Rest Of Us… Lights Out«, out now on Despotz Records. The twenty-plus minute video is now playing at Treble.

Aptly titled for these turbulent times, Wiberg’s latest EP is a commanding celebration of innovative rock at its finest. Expanding and further evolving his vision, Wiberg adeptly paints the definitive and familiar paradigms of golden age progressive rock with spirited and electrifying twists of dark tone. Listening to a master weave his deep spells, from shadow to light, we are at once entranced and delighted in equal measure as Per Wiberg brews a potent concoction that’s captivating, catchy and forever expansive and impassioned. From tracks like »All Is Well«, which comes across like Young Gods gone prog, to the haunting and avant-garde »But For The Rest Of Us«, which basks in dark improv in the vein of Alice Coltrane/Sun Ra, Wiberg unfolds his sound in blankets of fresh atmosphere. »In The Land Of The Living« smashes latter era Sonic Youth alt rock into the heavy fuzzing riffs of King Crimson/Hawkwind with a bassline that has you hitting the steering-wheel across bleak highways while »Lights Out« lies on the melancholic side of »Dark Side Of The Moon« with Ulver at their most post-pop and early Porcupine Tree at their most anthemic. If you want to hear Swedish progressive metal taken to the next level of dark melodic exploration, you will find your black heart shrouded in a very different kind of heavy with »All Is Well In The Land Of The Living…«.

Writes Treble, “It’s less than a half-hour in length, but it’s a record that feels massive in scope, bridging together sounds of doom and progressive metal, folk and gothic rock into a sonic mixture that carries on the musical legacy he’s created with his other bands, but also takes it that much further into new musical terrain. Today, we’re sharing a full-length lyric video for the entire EP, which pairs the songs’ lyrics with eerie animations, from a lightbulb against a dingy brick wall, to supernatural looking figures in a desert, and the staticky glow of a television screen…” 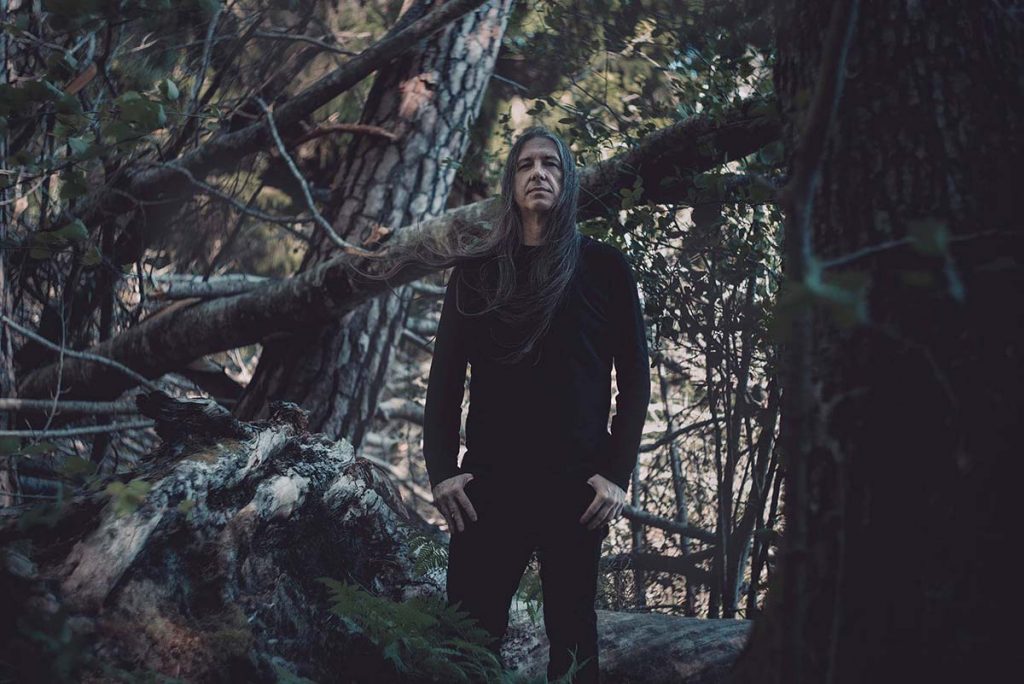 A sonic craftsman of the highest order, Per Wiberg’s work has illuminated an array of classic albums (and stages) over the years performing with the likes of Opeth, Spiritual Beggars, and Candlemass as well as Clutch/The Bakerton Group, Switchblade, and Kamchatka to name but a few. However, it’s Wiberg’s solo work that serves as the pinnacle of his odyssey through music. Over three decades of expertise culminate into a sound that is distinctly Per Wiberg’s own, with Classic Rock describing it as, “sometimes reminiscent of the distant beauty of Steven Wilson, sometimes of the industrial hypothermia of Nine Inch Nails, and sometimes of simply nothing that existed before him.”

In 2019, Wiberg released his debut solo offering »Head Without Eyes«, consummating his career as a musician with an eruption of soulful song. Nordic prog in a gnawing stew of jolting guitar notes, jangling bones, and emotive melodies, the critically-lauded recording laid bare a beautifully uncharted new terrain that outstripped the laurels of his past and solidified his strong presence as a unique solo artist in his own right. Per Wiberg aced his class of prog and now has the history books firmly at his command. Take a seat, and kick back to »All Is Well In The Land Of The Living…« and let Wiberg’s masterclass of atmospheric rock open a gap in the universe for you to escape and survive these dark times.

“Epic is an overused word…but it works here. …an incredible piece of art.” – Modern Free Press

“With »All Is Well…« Wiberg proves that not only is he a top-tier talent but also an all-round talented musician. This EP… has no stylistic borders and it’s a unique journey into a number of heavy terrains. Similar to bands like Porcupine Tree, Ulver, and OSI, Wiberg can effortlessly glide from psychedelic rock to alternative and then shift course into prog metal territory and then over to the ambient realms.” – Worship Metal

“…listening to these four tracks on the repeat gets you deeper and deeper into an unknown and rather grey world that soon becomes familiar; could this be the world we are now living?” – Metal Kaoz

“»All Is Well In The Land Of The Living…« will appeal to music connoisseurs as Per Wiberg embraces a dazzling avant-garde style to create a unique work of music.” – The Offering