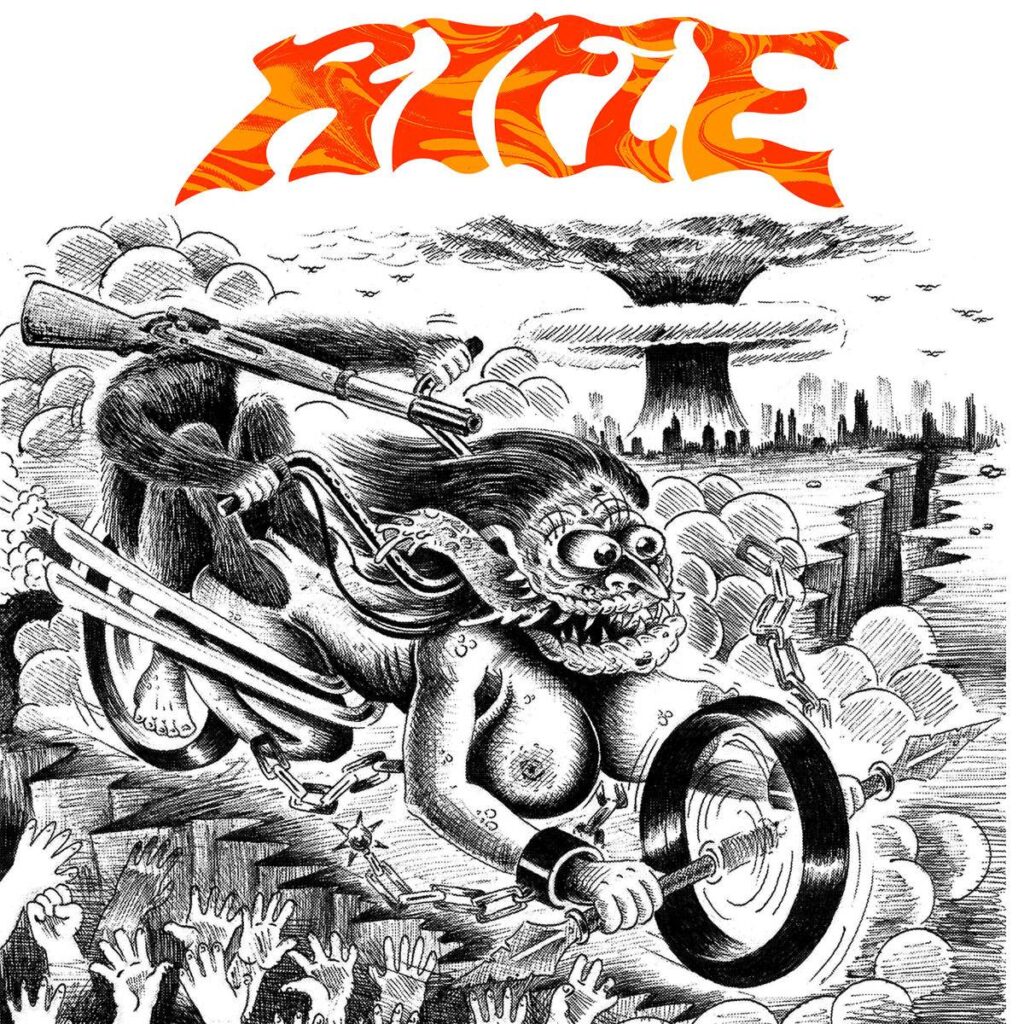 Rifle was repossessed in the winter of 2022 by the never ending need of recreting rock and roll music in an old school, unfortunate, psychotic, and heavy way. Original from the southern emisphere (Peru) were its members get influenced by proto-punk and & obscure rawk. Although, those sounds are almost unknown in the Peruvian scene.

The vibe in the album »Repossessed« is dark and its lyrics are about the raise of the spirit fueled by drugs, demons, nature or music. Intention was to evoke a 70s raw record but they put a lot of effort in having their own sound as well. 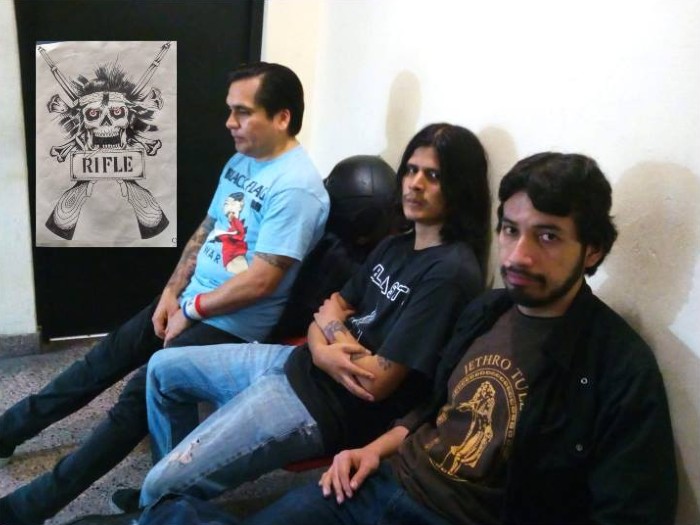