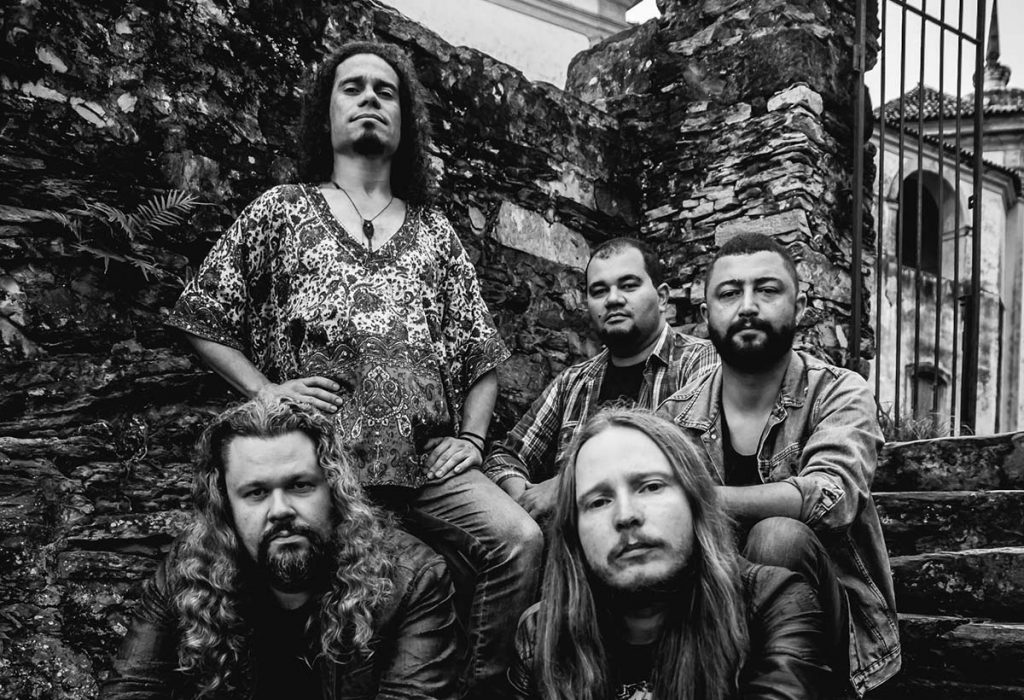 Says the band: “Pesta would like to thank Mariana Damasceno and Jefferson Oliveira for helping us with images, ideas and hands, this video become better with you guys!”

The band Pesta, possibly the most representative Brazilian name of traditional doom metal today, is preparing the release on June 24 a new video in their official YouTube channel. The chosen track is »Antropophagic« featured on the band’s latest album »Faith Bathed In Blood« (2019).

Following in the footsteps and theme of the album »Faith Bathed In Blood« where rituals are mixed with the sonic embryo of what we know as doom metal, Pesta breaks months of a pause initiated by the pandemic to release a new video. This video, which initially was just an appearance in a quarantine format for the Laguna Metal Fest Festival, ended up being possessed by the spirit and theme of the album itself and this song so emblematic in the album concept came to life as well as its own narrative about the cannibalistic Indians and their rituals of cannibalism as the lyrics describe. 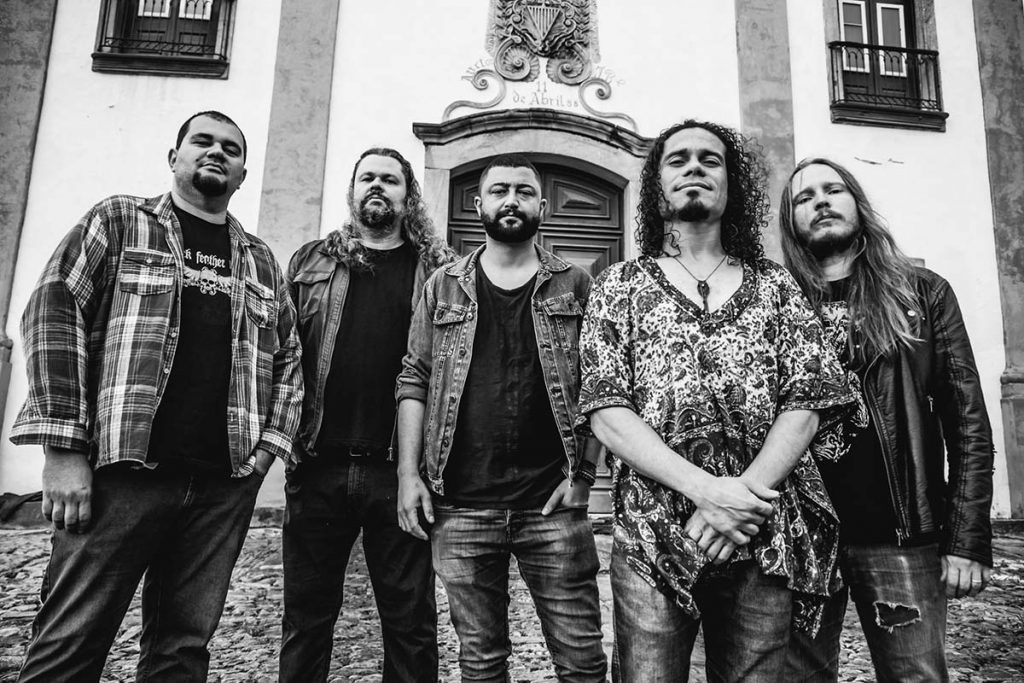 At the end nothing looks like a quarantine video, the dirty identity present in the band’s other visual records is there, vocalist Thiago Cruz’s performance exceeds and pulls the band out of the limited format of singing and playing in their own homes and finally this release is another moment when the band is completely hypnotized and dedicated to this entity called Pesta.

The video for »Antropophagic« was recorded in May by the members of the band and had the help of Mariana Damasceno and Jeferson Oliveira in the images and edited by guitarist Marcos Resende who also signs the other Pesta videos, as well as video clips for the eightie’s bands Holocausto, Chakal and also The Evil. »Antropophagic« will be available on the band’s official YouTube channel on June 24th.