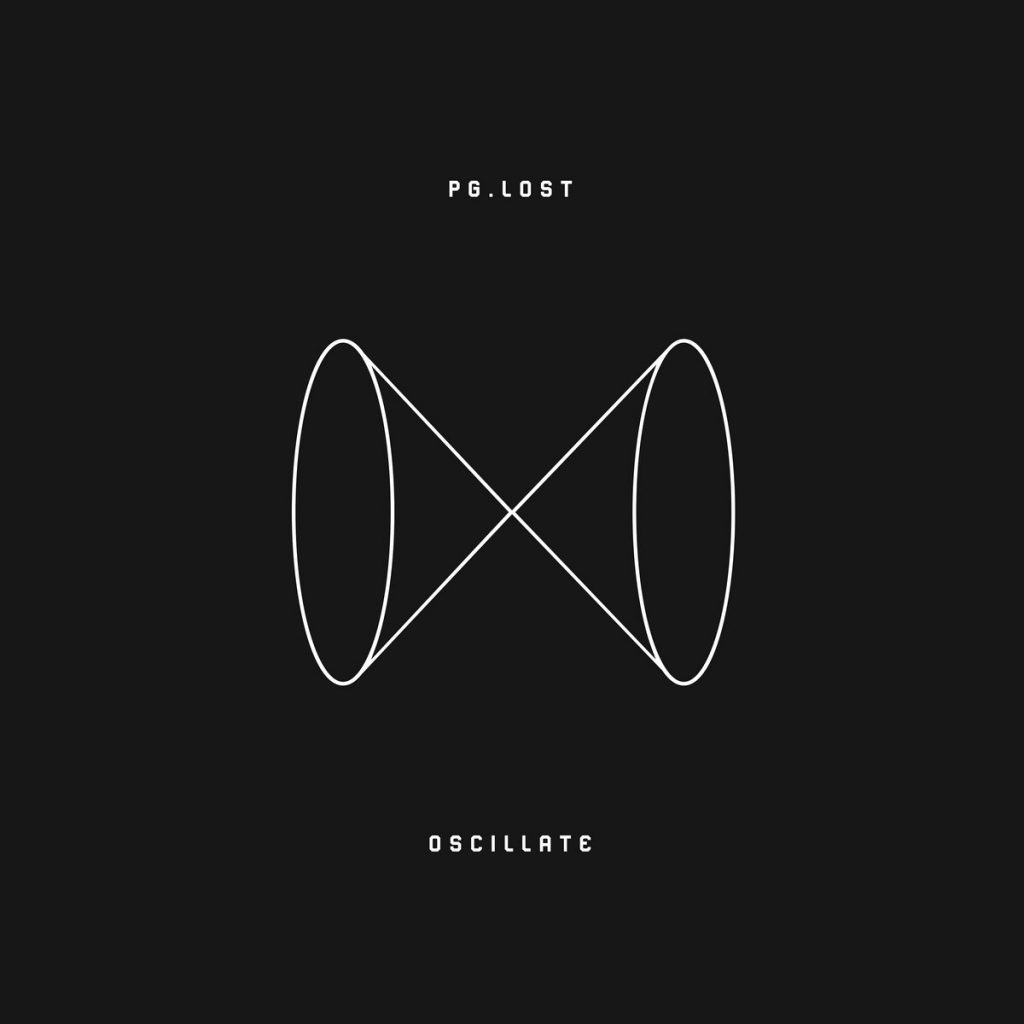 Says the band: “It’s finally out! We put a lot of time and effort into this one, and we are so proud of the result.
»Oscillate« is available now on your favourite streaming platforms, and in physical form through Pelagic Records.
Enjoy! ❤” 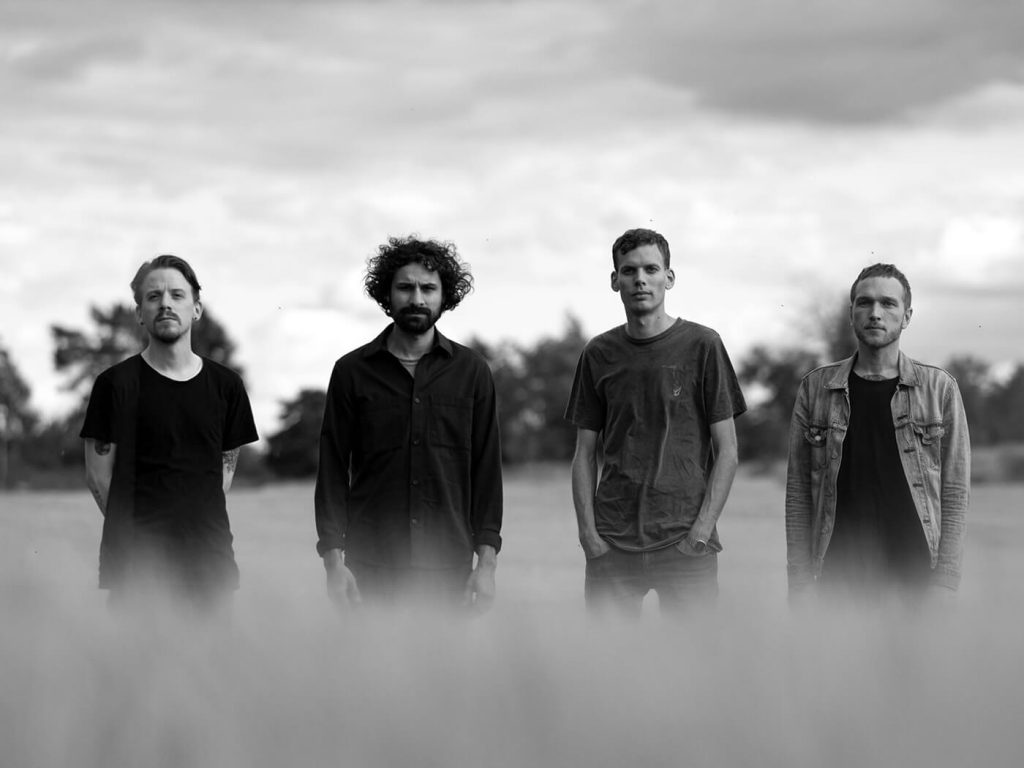