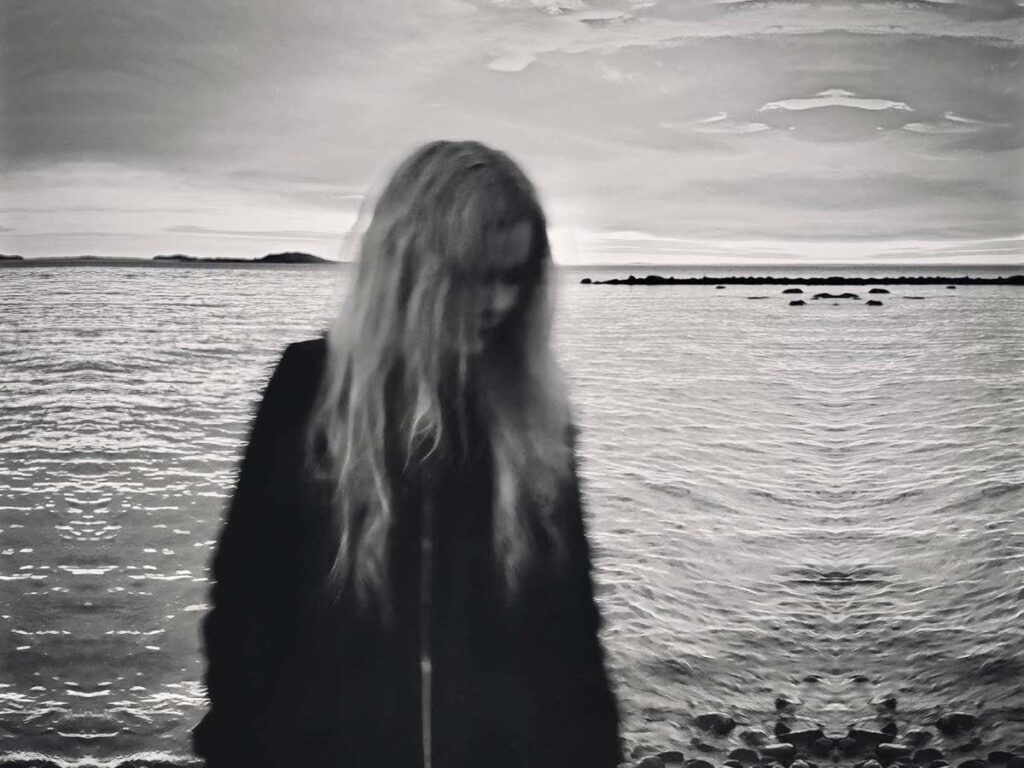 Pia Isa premiere a music video for the first single »Follow The Sun« taken from her debut solo album, »Distorted Chants«, set to release on March 25th, 2022 via Argonauta Records.

Pia Isa on »Follow The Sun«: “I am excited to share »Follow The Sun« as the first single from the album. It was also one of the first songs I wrote for this project, and it sort of ignited a writing process where songs just came flowing. The track is a reminder that light will always come after the dark, that it is really always there, and of trying to hang onto that fact even when it is hard to. I am really lucky to have Gary Arce with me on this song, sprinkling his magic guitar tones over my heavier floating guitars. I love how it comes and goes and shines through more and more and I feel it really represents the sunlight in this soundscape. I also love how Ole’s drums and long chiming cymbals turned out on this song and the entire album.

The video is made by Joan Pople / Temple ov Saturn who also did a Superlynx video earlier this year. We had very similar ideas on how to represent a battle between darkness and light in the video, and she is just so great to work with.” 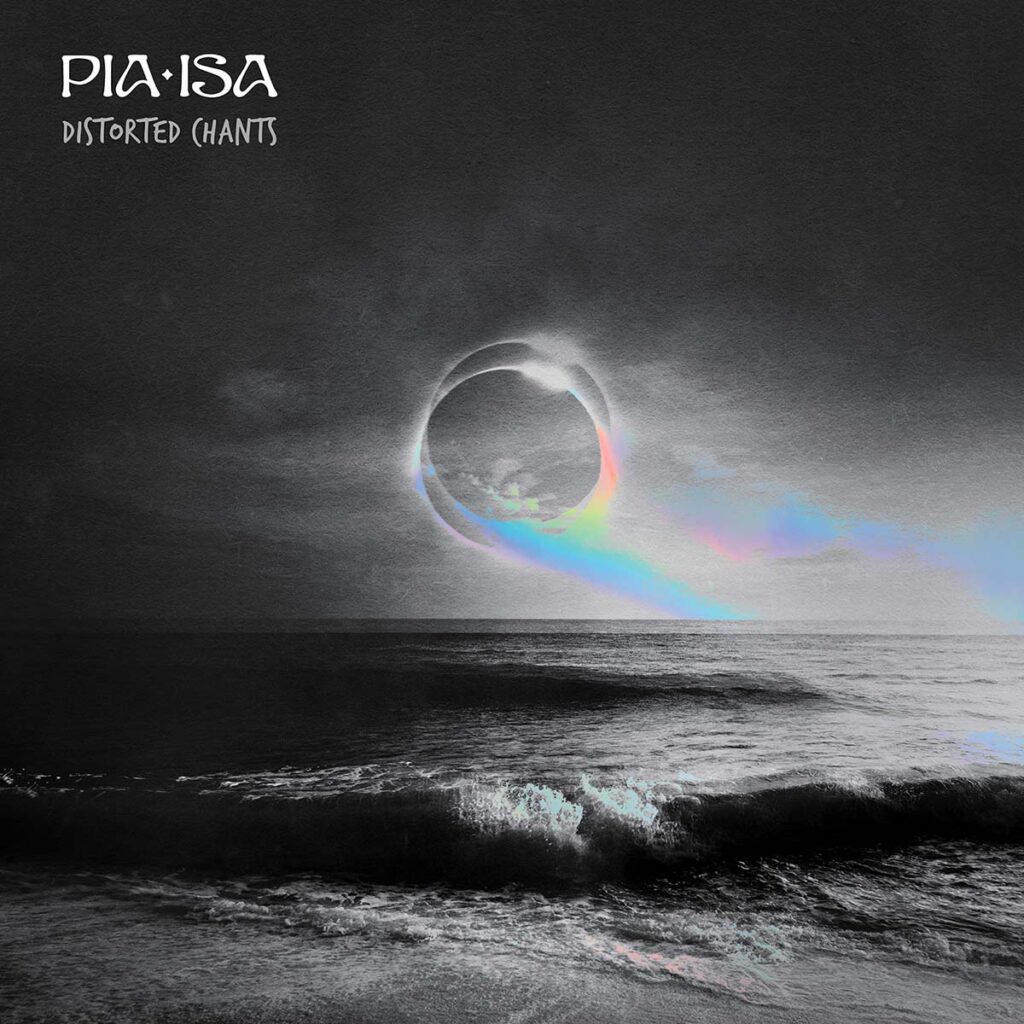 Having played and written music for most of her life a solo album has been brewing in Pia’s mind for a long time. Finally everything has aligned for her first one to materialize, and »Distorted Chants« was recorded early 2021. As much as she loves playing with Superlynx (formed 2013) and other people her ideas for this album seemed more right to work through on her own.

All songs and lyrics are written by Pia who also plays guitars and bass in addition to singing. Gary Arce from Yawning Man, Big Scenic Nowhere, Yawning Sons, Ten East, ZUN etc. has joined in with dreamy guitars on three songs, and drums and percussion is played by Superlynx drummer Ole Teigen who also recorded, mixed and produced the album in his studio Crowtown Recordings.