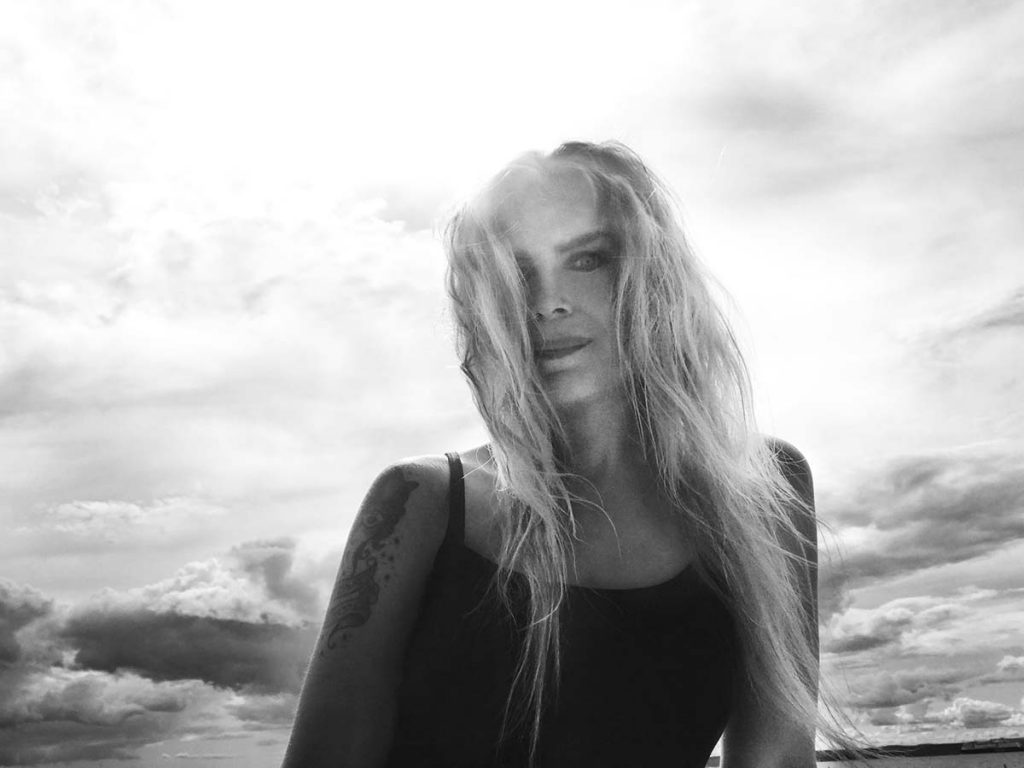 Pia Isa on »Trauma«: “I am thrilled to finally have the vinyl out and to celebrate it with the music video for the song »Trauma«. This is one of the most personal and heavy tracks on the album, graced with gorgeous guitar melodies by Gary Arce coming in over the massive riff guitars and Ole Teigen’s slow heavy drums. The song is dealing with difficult matter, where trauma is symbolised visually by smoke, lava and a volcanic outburst in the video. I tried to find a hopeful and empowering view on it and to me personally this is an example of how therapeutic music can really be and how it can transport you into a different mindset.”

Pia Isa is the solo project of bassist/vocalist Pia Isaksen from Norwegian heavy psych/doom band Superlynx. She is now gearing up for the release of her debut solo album »Distorted Chants«, which features Ole Teigen (Superlynx) on drums and a guest appearance by guitarist Gary Arce (Yawning Man, Big Scenic Nowhere) on three of the songs.

Having played and written music for most of her life a solo album has been brewing in Pia’s mind for a long time. Finally everything has aligned for her first one to materialize and »Distorted Chants« was the result of that. As much as she loves playing with Superlynx (formed 2013) and other people her ideas for this album seemed more right to work through on her own. 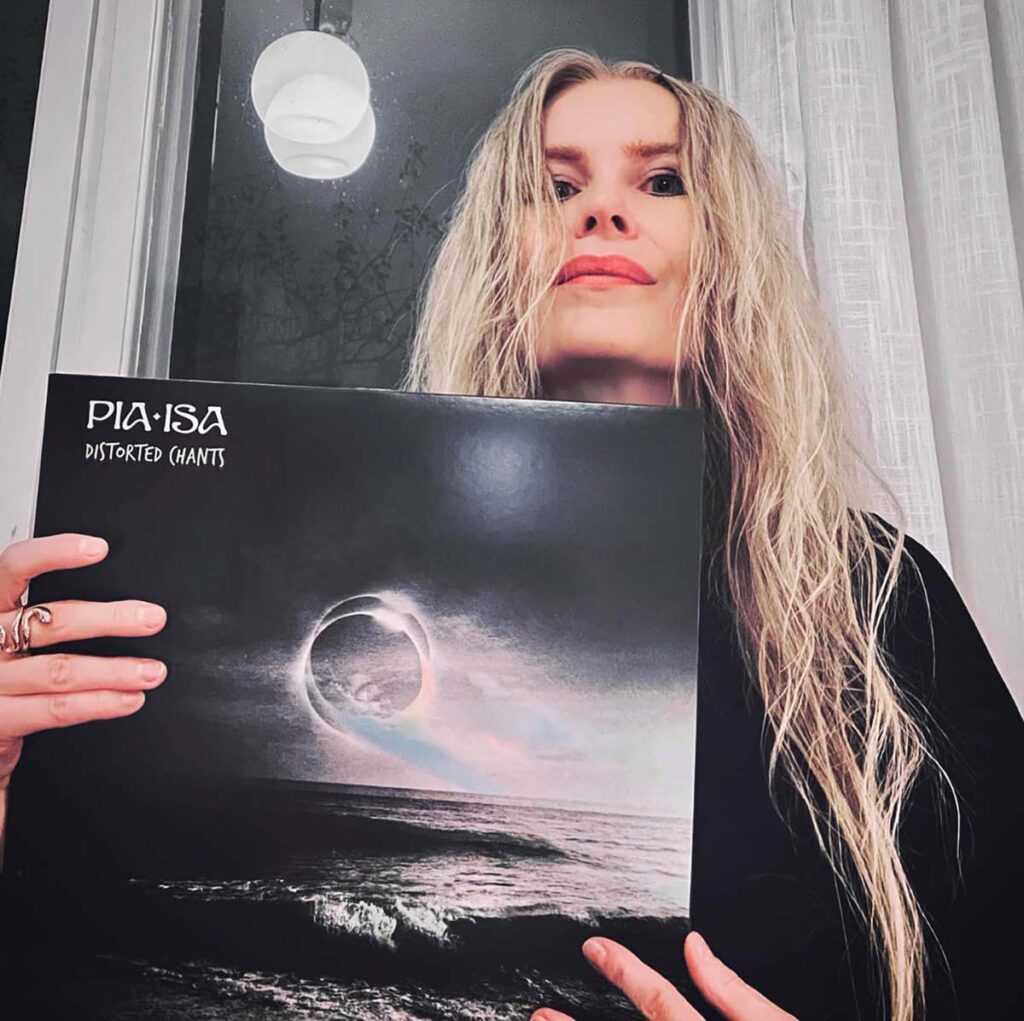 Pia’s music is rooted in slow heavy drones but also has a lighter, dreamy and hopeful side. She is inspired by massive soundscapes, heavy psych, meditative moods, desert vibes and Eastern scales as well as her Nordic coastal surroundings. Superlynx-listeners may recognize her slow, heavy and minimalistic riffs and haunting sometimes chanting voice.

Pia has an open mind to a lot of different music. Not caring about fitting to any genres but channeling honest and heartfelt music in her own way. The lyrics on »Distorted Chants« are deeply personal and stretches from the very inner self and throughout nature.

»Distorted Chants« vinyl edition is out now via Argonauta Records!