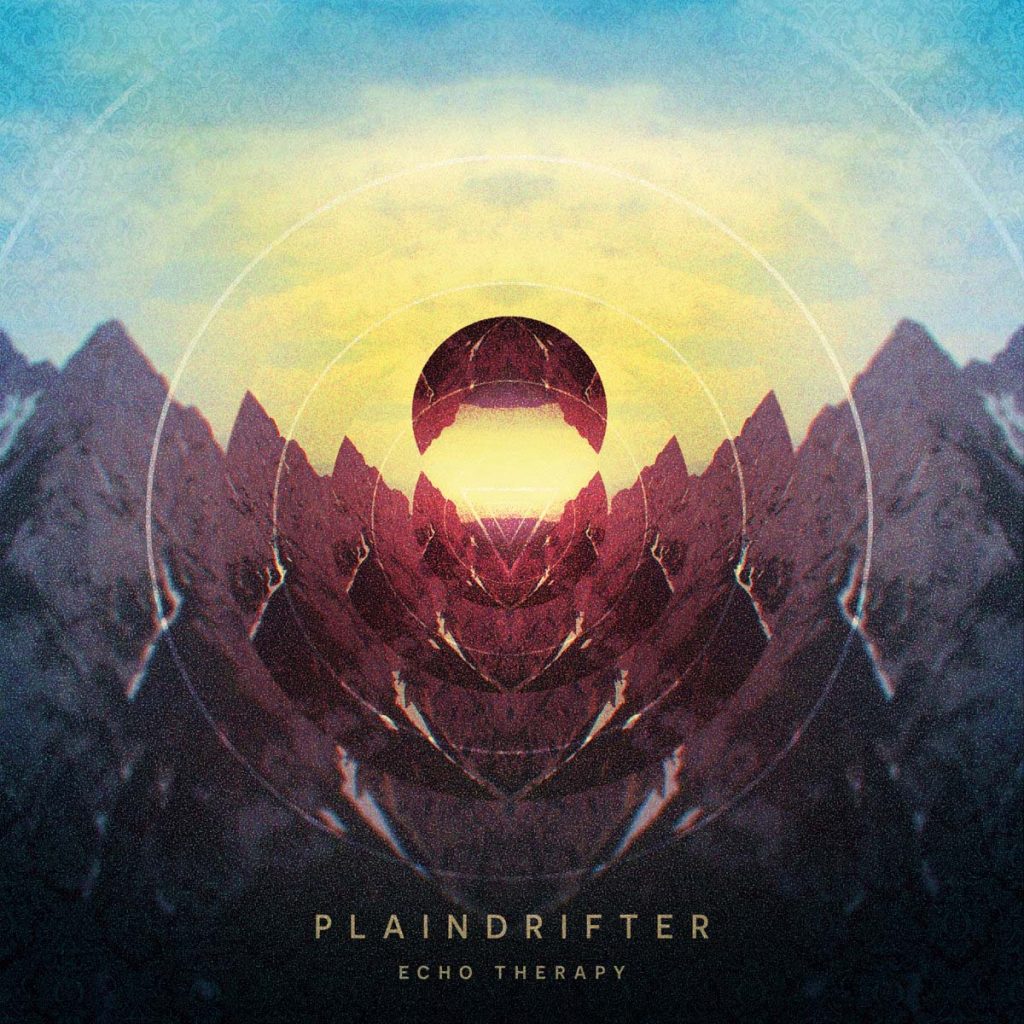 Gelsenkirchen, Germany based desert rockers Plaindrifter share a music video for the second single »M.N.S.N.« taken from their upcoming album, »Echo Therapy«, to be released in Fall of 2021.

In 2017, Marcel (drums & vocals), Nils (guitar) and André (bass) decide to follow their love for heavy riffs and found Plaindrifter as a passion project. Born and raised in the post-industrial west of Germany, they venture into uncharted, psychodelic territory, under the heavy influence of scene giants like Truckfighters, Kyuss or Elder. The outlines of reality are blurred by their uncompromising songwriting and rearranged into vast, immersive landscapes waiting to be explored. 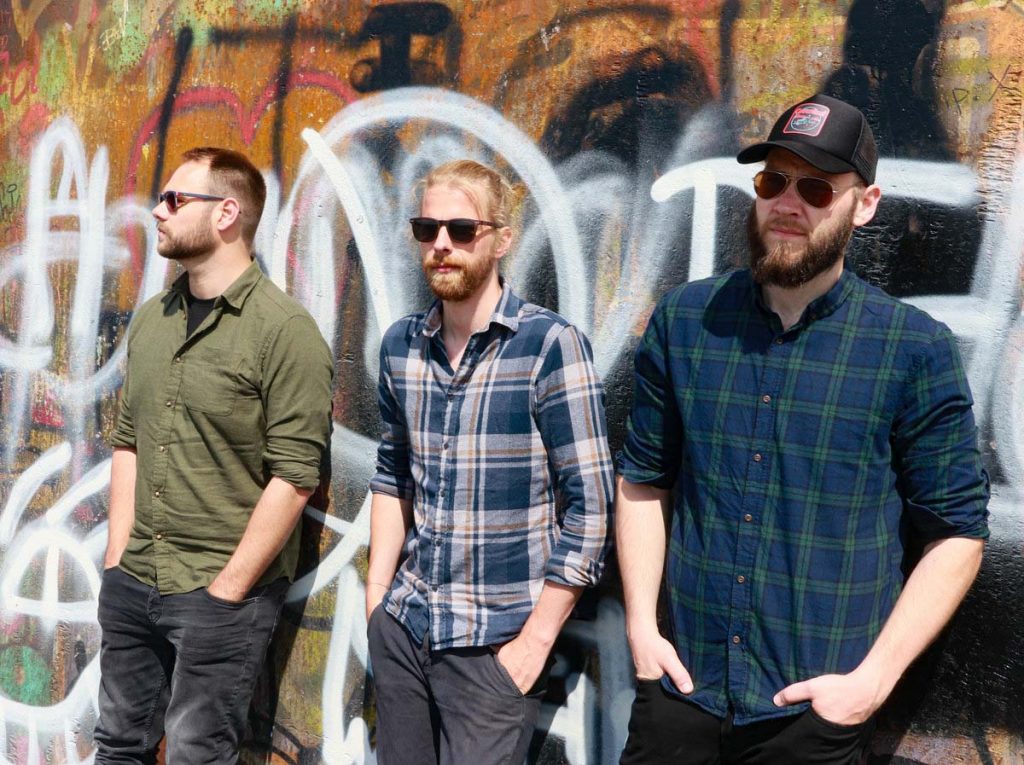