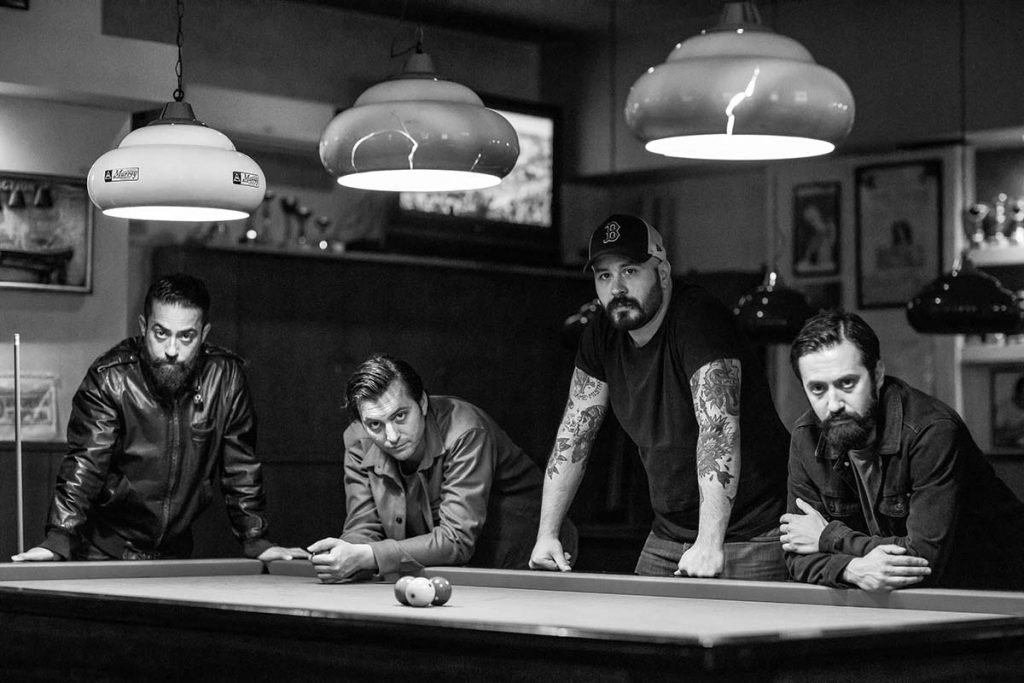 The band comments: “We’ve been sitting on the bench for too long. So, we decided this is the perfect time to share with you one of the moments that could easily be inducted to our “Hall of Fame” as a band.

One of the most historic gigs we’ve ever played, not only for the band, but also for what is defined as an active and thriving music scene in Greece. On top of that all, this is also a great opportunity, since our sophomore album »Macho Libre« was released 10 years ago.

Behold, »Macho Libre« performed in front of almost 10,000 maniacs, singing and screaming their lungs out, reminding us why we should feel blessed and humbled for your support. Let’s hope that this video will let a shine of light fall on the dark waters that we sail in.

We gonna keep it alive until the world stops turning.”

“On the 22nd of September 2018, more than 10.000 people gathered at the Great Lawn of Stavros Niarchos Foundation Cultural Center to celebrate the end of the summer, listening to the sounds that have emerged, during the last decade, from Greece’s dirtiest basements, to the world’s most prestigeous and fancy stages.

So it was on that day, that alongside Tuber, Whereswilder and Supersoul, we made loud and clear that Greece is becoming, beyond doubt, Europe’s Rock Music Capital.” they continue.

About Planet Of Zeus:

Planet Of Zeus are a heavy rock band from Athens, Greece. They have been around since 2000, playing extensively throughout their home country, just about anywhere they could, ranging from house parties to stadiums. Their raw, sincere and constantly evolving live performances have secured them a loyal and hardcore underground following, which exceeds Greece’s geographical borders. After 5 consecutive European tours and several high profile festivals, Planet Of Zeus were the main support band at Clutch’s 2015 Psychic Warfare European Tour.

Planet Of Zeus have released 3 albums. »Eleven The Hard Way«, was released in April 2008, through Casket Music / Copro Records (UK). The album, although a debut, received great reviews from magazines, such as Metal Hammer and Kerrang and even Bruce Dickinson featured it on his BBC radio show. The sophomore album »Macho Libre«, released in May 2011, through B-Otherside Records, was the album, that established the band as a major act in Greece and started creating a European buzz around Planet Of Zeus. Since then, their two official music videos, »Leftovers« and »Vanity Suit« have become classics. With their third album, »Vigilante« (2014, Ihaveadrum Records), the band upped the ante and created their own distinct blend of riff heavy, groove laden rock’n’roll. 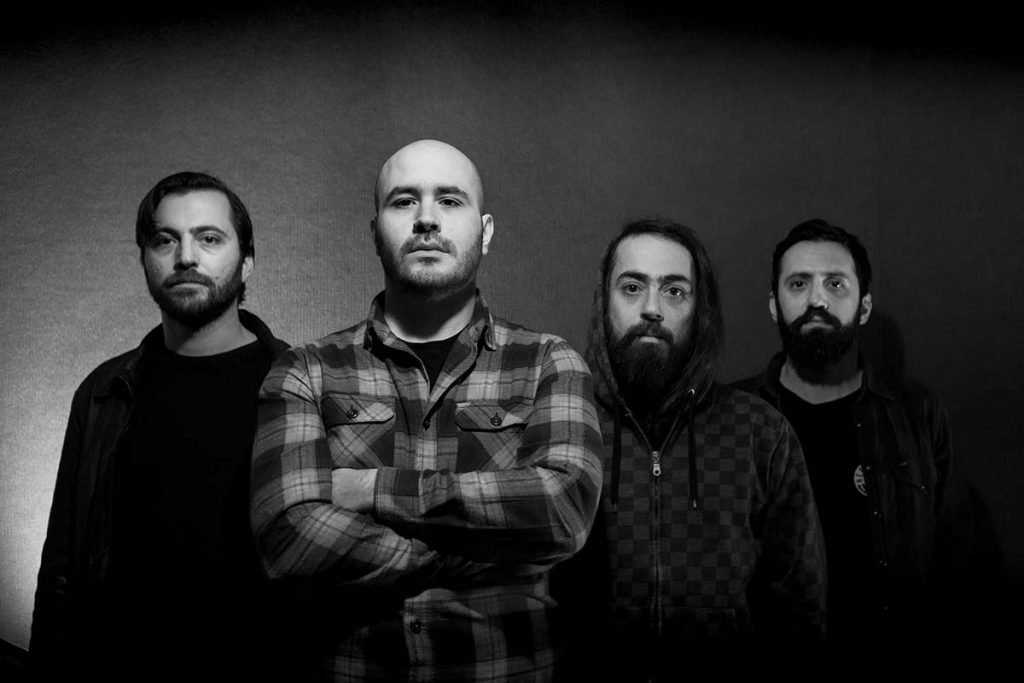 At a time in which individualism seems to be the ultimate solution for some, Planet Of Zeus come back with their highly anticipated fourth album, »Loyal To The Pack«, an ode to the benefits of teamwork. Being well known for their never ending signature heavy riffs, gritty vocals and dancing grooves, the band decided to “shuffle their deck of cards” and embark on a new musical direction, encompassing melody, clean, but heartrending vocals and a newly found sense of dynamics. This mixture seems to establish a signature sound for Planet Of Zeus, a sound that takes the listener on a journey throughout the history of heavy music. From Lynyrd Skynyrd to Mastodon, the Allman Brothers Band to Queens Of The Stone Age and AC/DC to Clutch.

In 2019, at a time in which irrationalism seems to be king, with far-right politics enjoying mainstream status worldwide, religious fundamentalists, flat-earthers, and anti-vaccinists testing the limits of freedom of speech, Planet Of Zeus return with their highly anticipated fifth studio album, »Faith In Physics« (Heavy Psych Sounds). Lyrically, this album seems to be Planet Of Zeus’s most socio-politically conscious release, dealing with themes such as digitalization, religion, social network pseudo-revolution, addiction and lonerism. Musically, it sounds like the band’s chosen to take the dirtiest path possible in order to create the highly charged atmosphere needed to get its messages through.