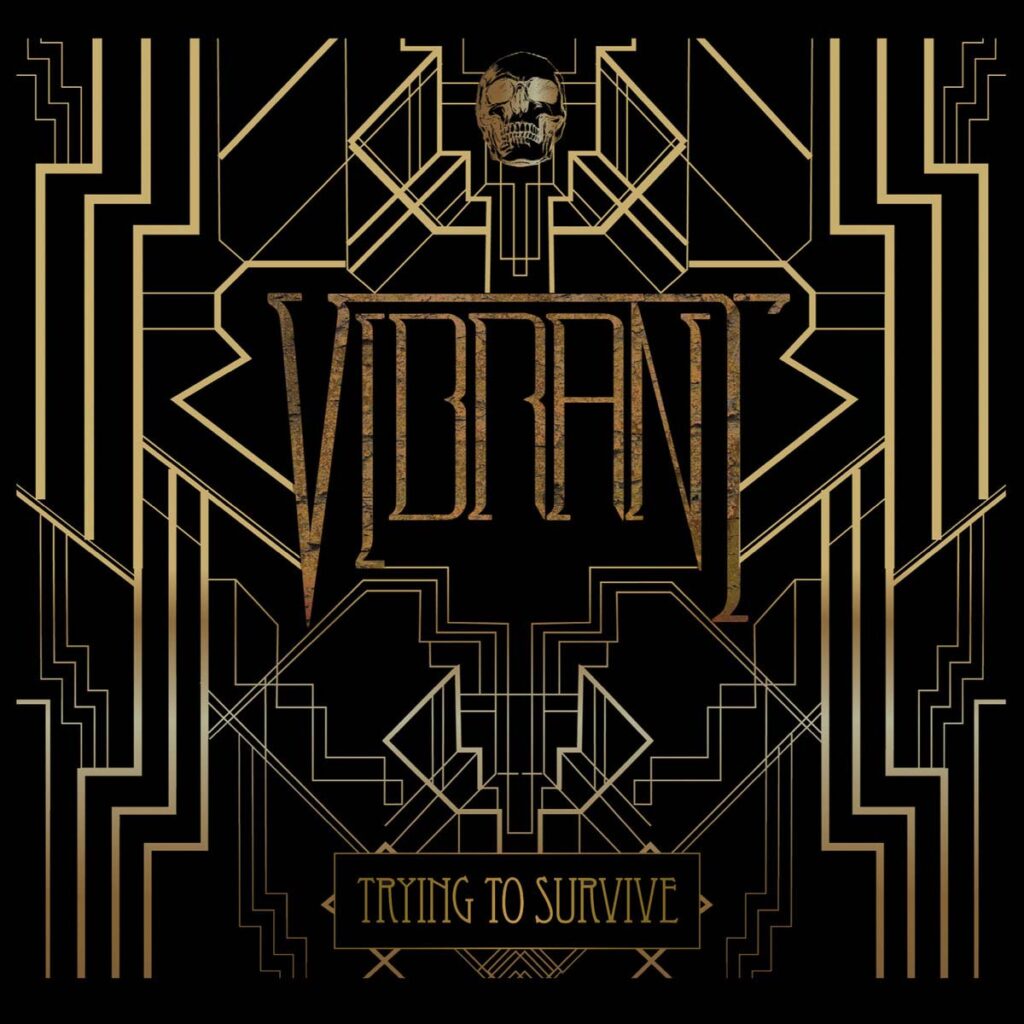 Vibrant was formed in mid-2013. In October 2015, the debut album Vibrant was released, entitled »The Hell Is Around Me«. On October 29, 2022 the band premiered the second album »Trying To Survive«. 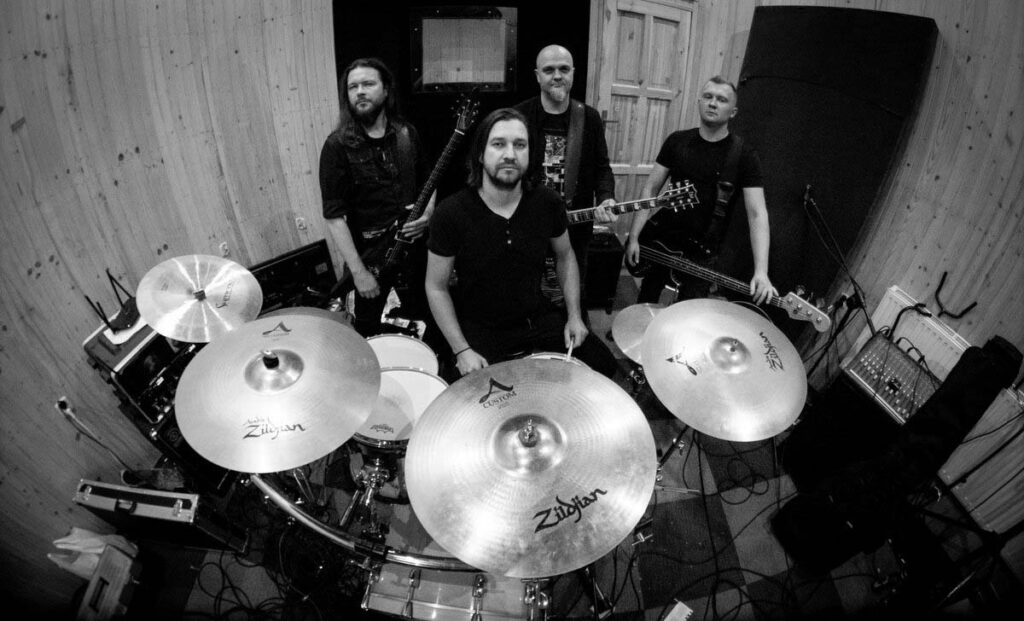