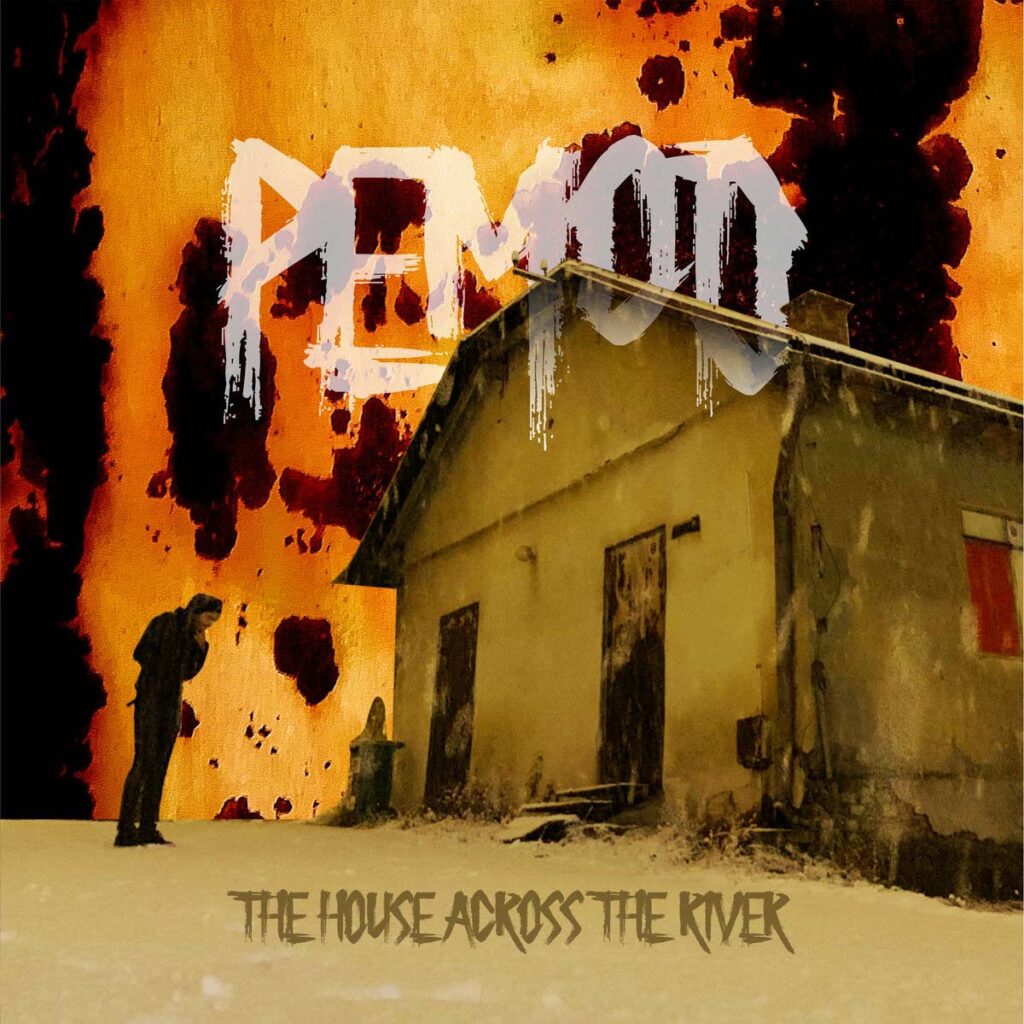 Polish stoner rock band Pemod stream their debut EP, »The House Across The River«, which was released on May 9th, 2022.

Pemod is a stoner rock band from Poland’s Planet 32-400. As they often say about themselves, they play rusted ballads from the outskirts of heavily intoxicated mind. Band has been formed in 2019 by bassist Paweł “El Coyote” Matuszyński, also includes Konrad “Ryrzy” Owczarkiewicz on drums, Dominik “Vegas” Gielas on guitars and John Doe as a lead vocalist. 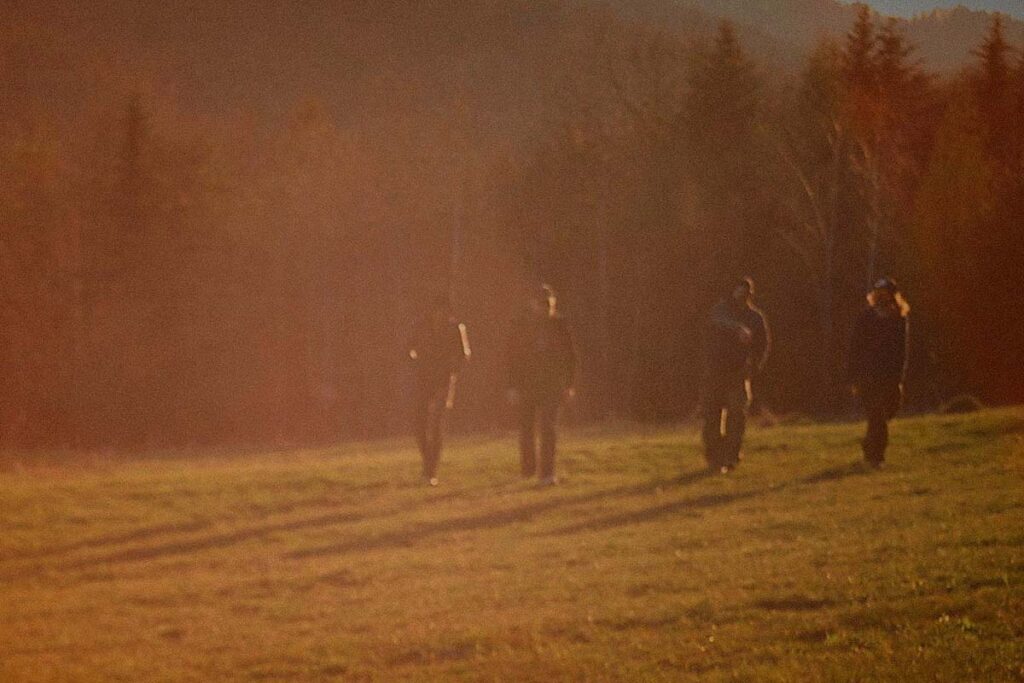