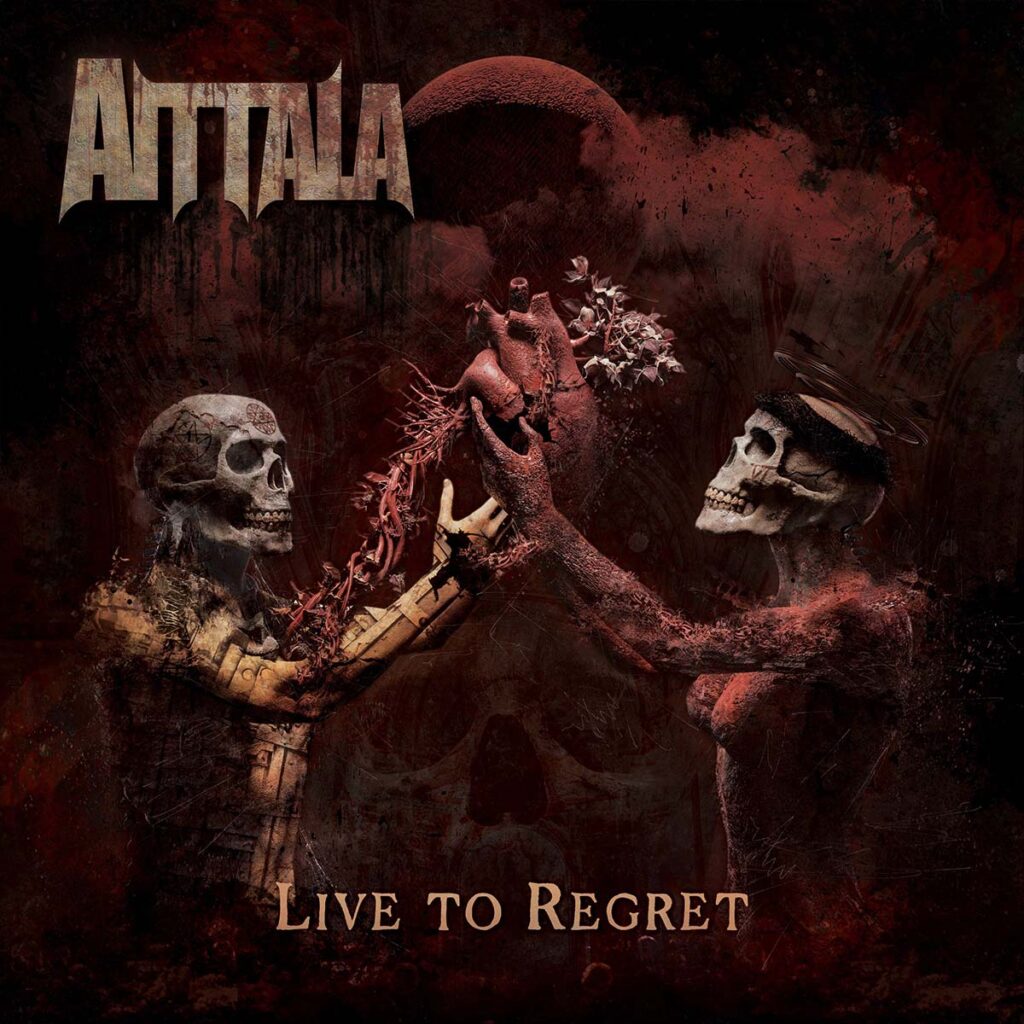 Aittala has been around since 1991 and in that time has developed a sound that is unique, progressive, and memorable. With a solid core of doom metal, they add hints of power metal, sludge, and traditional metal, a feast of variety that is on full display in their upcoming seventh album »Live To Regret«. Lyrically, the album chronicles a chaotic period of time for members of the band personally as well as the global events happening in parallel.

The band comments on the album: “Aittala is extremely excited for the fans to hear the new album »Live To Regret«. The pandemic was a stressful time for everyone, but it’s even much more stressful when you’re dealing with an unhealthy relationship that’s full of tension and animosity on a daily basis. A lot of toxic energy fueled the writing of the album and became something of a way to cleanse the spirit of the toxicity. We hope the fans hear the pain, pleasure, and passion that went into the writing of these songs. I think they’ll connect with these songs more than prior albums because they are more personal. Overall, we’re very pleased with how the album turned out. It’s definitely the best Aittala album yet and we look forward to building on it in the future!” 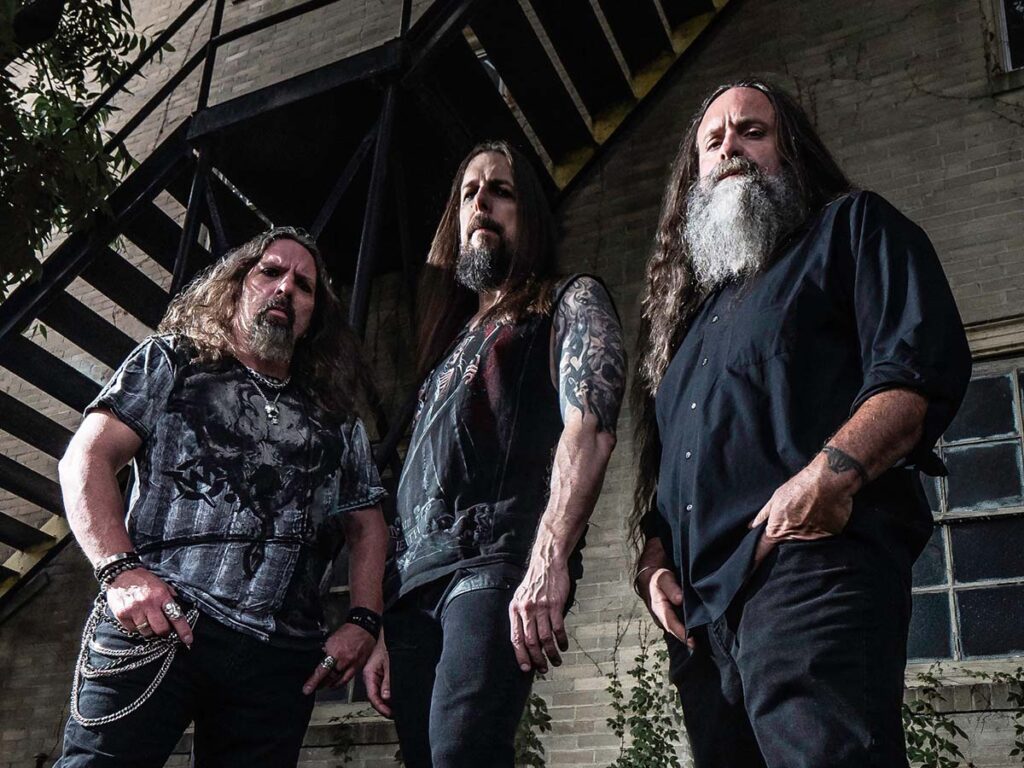 The album has eleven tracks, each defying the limits of genre rules. There is the thrash-inspired track »Cannibals« that confronts the tightening grip of governmental monitoring and control. The sludgy »Big Brother« – is about the devolution/zombification of the human race due to technology. The smoky stoner infused »Never Forget« talks about dealing with a toxic person along with many more.

For Aittala, only enough songs are written for an album, so they don’t have the problem of having to select certain songs over others. During the songwriting process, only the best songs get past the idea stage, then they are developed and refined until the song is complete. As far as how much more music fans can expect, there are no plans to stop writing and releasing new material.

An eclectic mix of metal, »Live To Regret« is recommended for fans of Baroness, Crowbar, and Katatonia.

Listen to the album in full via its premiere on Doom And Stoned HERE!

»Live To Regret« will be available on November 7, 2022 via Exitus Stratagem Records and was produced by Eric Aittala and John E. Wooten IV, who also mixed the record along with mastering by Dave Harris at Studio B Mastering. Album artwork by Mariano Pugliese.

The music of Aittala (pronounced ‘EYE-tah-la’) crosses many metal genres; it’s hard to put it into just one category. The sound infuses elements of classic heavy metal, doom, progressive, power, thrash, and hard rock with lyrics drawing inspiration from the darker side of the human condition. The Aittala sound has been cited for being unique which is no easy feat in the metal genre.

The first version of Aittala was formed in 1991 while Eric Aittala was living in Holland. With fellow American Tim on vocals and Dutch bandmates Ed (drums) and Jon (bass), the band became a staple of the Dutch metal scene.

With the release of the 3-song EP »Selling Heaven« in summer of 1993, Aittala opened for such bands as The Gathering and Sadist. Unfortunately, as the demo started to create a buzz in the underground European metal scene, Eric had to return to the US and disbanded Aittala.

Over the next decade or so, Eric played in numerous bands (Tribe, Magnethead, Dwell) and lost focus on Aittala.

Near the end of the 00’s, Eric decided it was time to refocus his efforts on the Aittala brand. From 2009 to 2016, Aittala released 4 full-length albums: »Bed Of Thorns« (2009), »Haunt Your Flesh« (2011), »Effigy« (2014) and »American Nightmare« (2016). Each album showcasing a natural progression of song writing and lyrical content but retaining the core Aittala sound and evolving it.

In 2019, Aittala signed with Curtain Call Records and released the band’s fifth full-length album »False Pretenses«. It was ten brand new songs that not only continued the song writing evolution of heavier but catchy songs, but also sonically. Aittala used an entirely different approach for the recording, mixing and mastering to create the best Aittala album to date.

The current lineup of Aittala consists of Gary “Zeus” Smith (The Fifth, ex-Mr Blackwell) on drums and Ali Lugo (ex-Age Of Despair) on bass.

They continue to write, record and tour to bring Aittala to the masses with plans in 2022 to unleash their sixth studio album entitled »Live To Regret« to be released by label Exitus Stratagem Records.