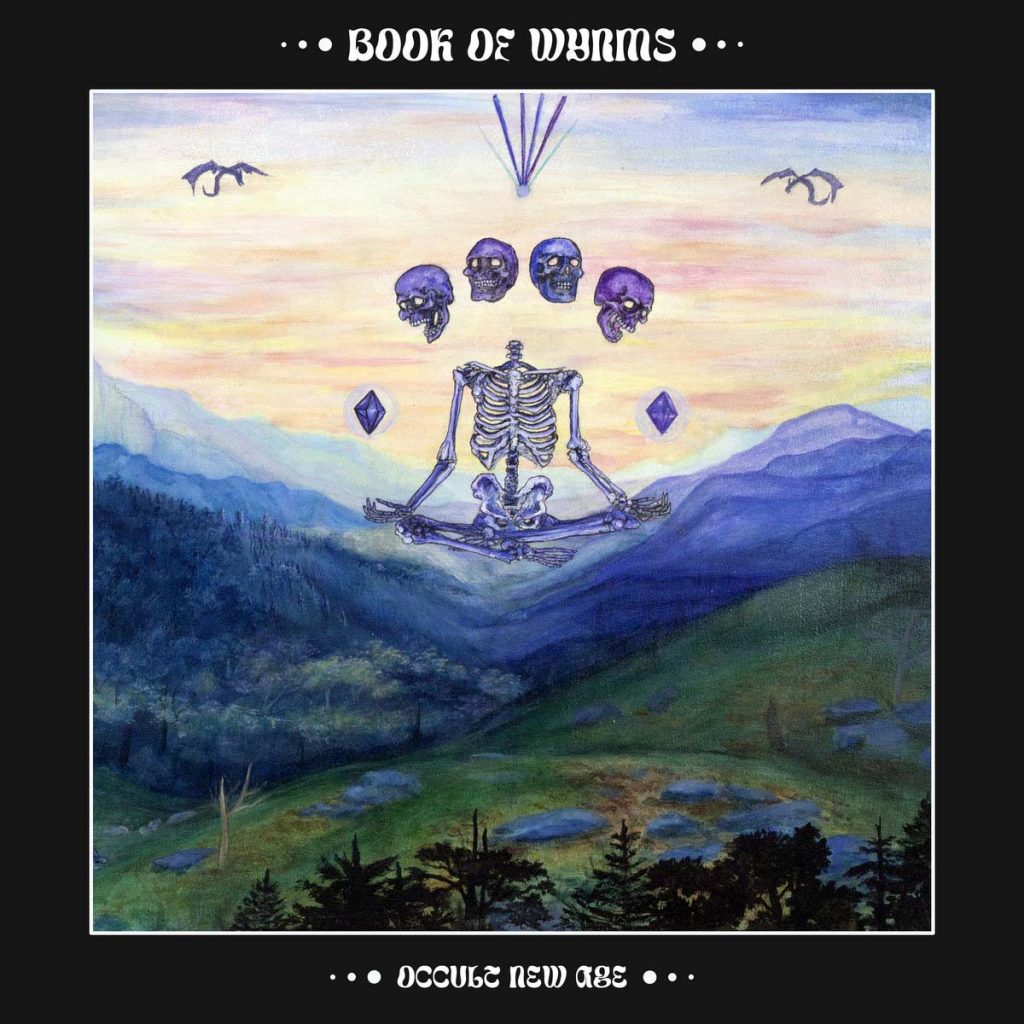 Richmond, Virginia based psychedelic stoner/doom quartet Book Of Wyrms unveil the brand new song »Hollergoblin« from their third full-length album, »Occult New Age«, out on May 7th, 2021 via Desert Records.

Book Of Wyrms have just released their song »Hollergoblin«. The track is taken from their album »Occult New Age« which is out on May 7th, 2021.

Bassist Jay Lindsey commented: “»Hollergoblin« is about a time Sarah and I were driving in a mountain forest and took a shortcut the phone suggested. The road kept getting smaller and less paved, and the woods were closing in on us so we couldn’t turn around. It was becoming pretty obvious that we shouldn’t be there, and then the road was completely blocked by pickup trucks as it went into an unpaved hollow. We knew we shouldn’t be there but couldn’t turn around and so the song is just about that creeping paranoia of feeling like a hostile presence is watching you.” 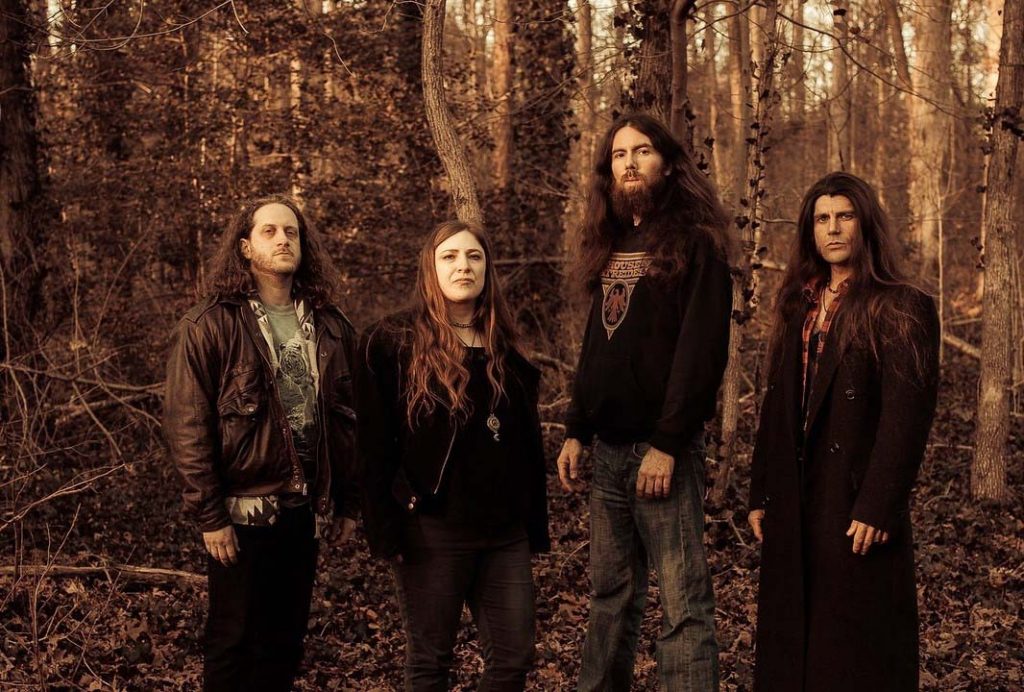 The upcoming Book Of Wyrms album, »Occult New Age«, will be released in various formats including vinyl, CD and digital on May 7, 2021 and can be preordered here: https://bookofwyrms.bandcamp.com/