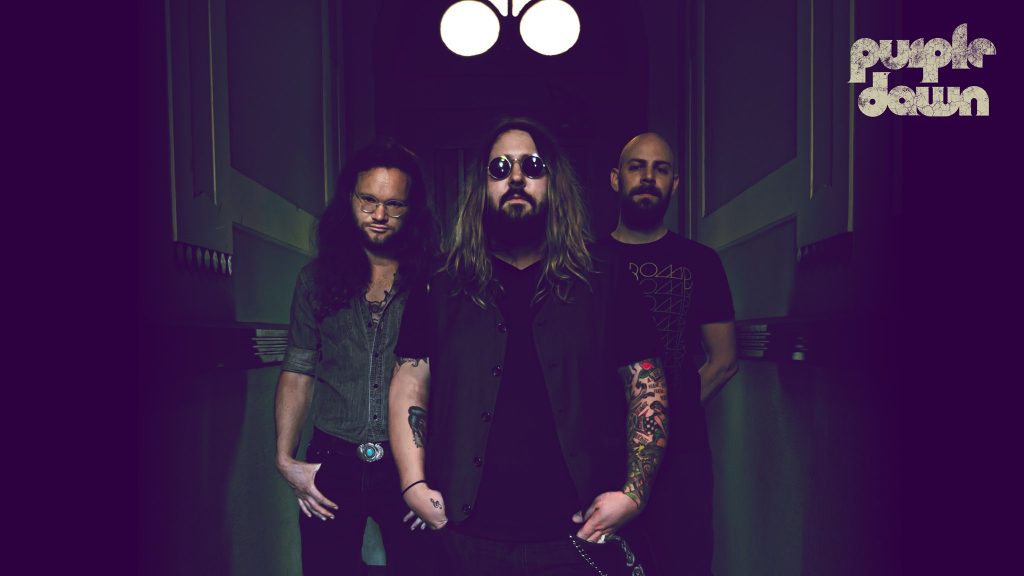 Recorded by Goldie at Dialog Studios in Oberhausen.
Mixed and produced by Timo Fritz.
Mastered by Thomas Ölscher at Railroad Tracks Studios.
Video by Florian Geiling.

Peace & Doom is what Purple Dawn call their thing. Musically it’s the balance of hard riffing energy and heart hitting melody, good and bad, high and low, future and past and sometimes far and beyond.

Heavily inspired by early doom bands like Pentagram and Black Sabbath Purple Dawn offers a perfect blend of classic and modern doom like Windhand, REZN or even some Mastodon in songwriting and sound. Their songs distinguish from each other a lot, which is a little unlikely in this genre – it’s more like putting on a Led Zeppelin record where no song sounds like the other.

The band has been formed in early 2020 just a few months before their »Peace & Doom Session Vol. I« was recorded but it shows a band that seems to play together for years already.