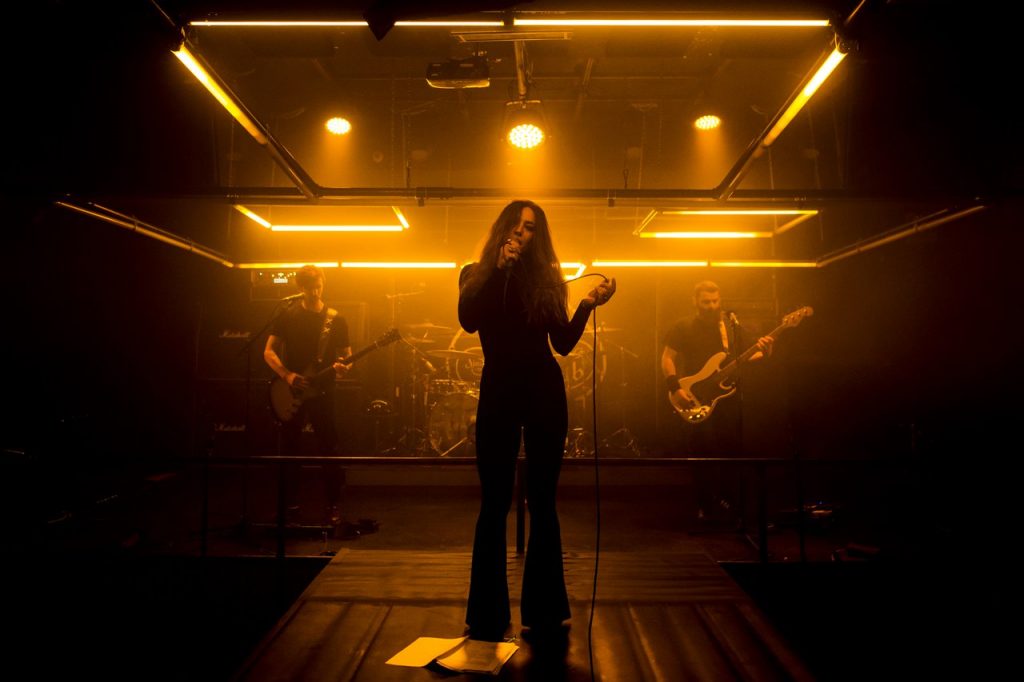 Greek hard rock/post-grunge band Puta Volcano share a live music video for »Kassandra’s Gift«, which was shot during the recent livestream performance at historic An Club in their hometown Athens. The show was a part of STAGES A/LIVE series of filmed live performances to support the independent Greek music scene.

The band comments: “Many of you asked for this. And, no doubt, it’s one of our favourite songs we’ve ever created. And it hurts a lot we are still not able to play it loud for you all.
»Kassandra’s Gift« is about how good friends and family are like a superpower. Theirs are the hands that will push us to greatness, and make a pillow for our heads to rest when we need to.”

Puta Volcano – a band with a powerful stage presence and crystalline sound – formed in 2012, quite simply and magically because a guitar player asked his sister and some friends to jam with him. Their essence lies not in appearances but in the very being of their sound, created collaboratively by four fanatical bandmates: Steve S. on drums, Alex Pi on guitar, Bookies on bass, and Anna on vocals. It’s a heavy rock patchwork that springs from their explosive talent when they plug in their amplifiers, and from their ability to assimilate their influences (Soundgarden, Alice In Chains, Tool, Queens Of The Stone Age and Baroness). With a discography of one EP and three LPs to date (their latest release was the exceptional »AMMA«), and a good number of concerts played at indoor venues and open air festivals within and beyond Greece – alongside such hard rock legends as Alice In Chains, The Black Angels and Fu Manchu, to name just a few – Puta Volcano have proved themselves to be one of those charismatic bands that are constantly surpassing themselves, every step they take, be it in the recording studio or live on stage. Journalists and fans use five words to describe their music: desert, stoner, alternative, rock, and – of course – volcanic. This is music made to be played loud. Real loud. 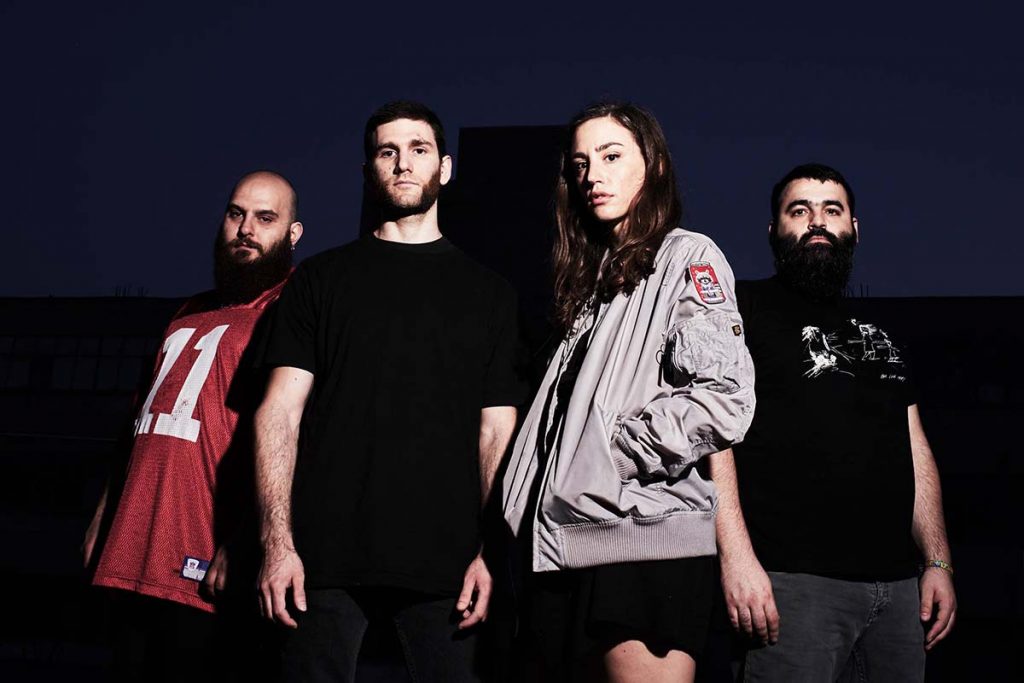