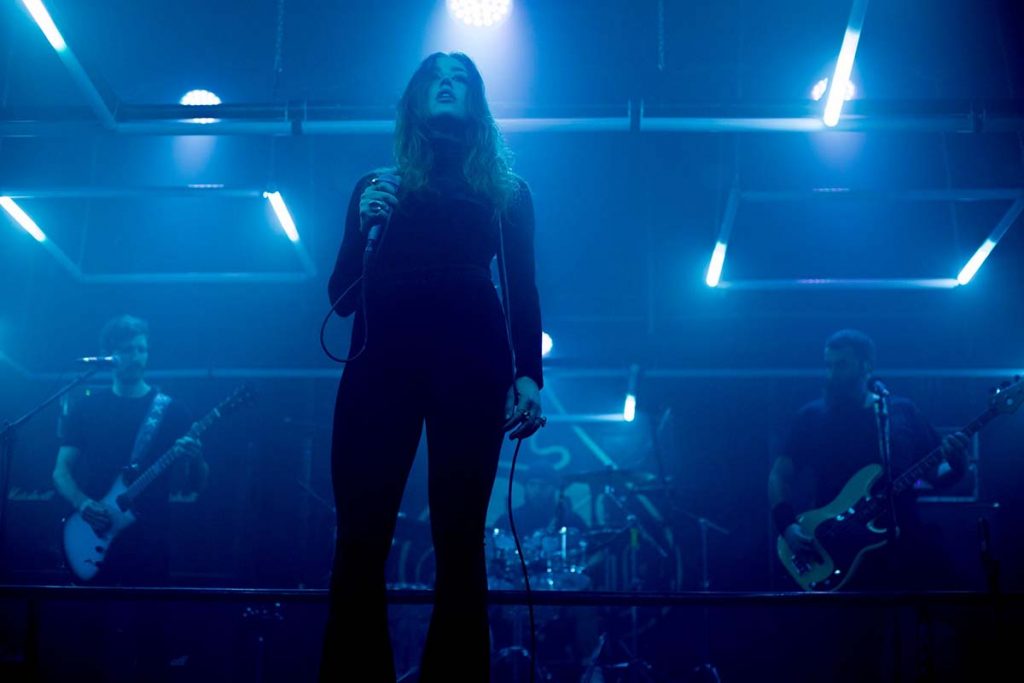 Athens, Greece based grunge/stoner rock quartet Puta Volcano share full live performance video of their show from An Club, which was premiered live on YouTube this last Sunday, February 14.

A volcano that is ready to erupt on the stage of An Club. Puta Volcano descend to the historic basement tucked away in the side streets of Exarchia to revive yet another music venue.
STAGES A/LIVE returns, ready to leave an unmistakable musical mark on the Onassis Channel on YouTube. A concert filmed by Christos Sarris, supporting the Greek indie music scene.

Amidst the continuous and enjoyable struggle the survivor of an indie rock ‘n’ roll band has become, Puta Volcano are building up their legacy and fanbase, one gig, one album, one song at the time.