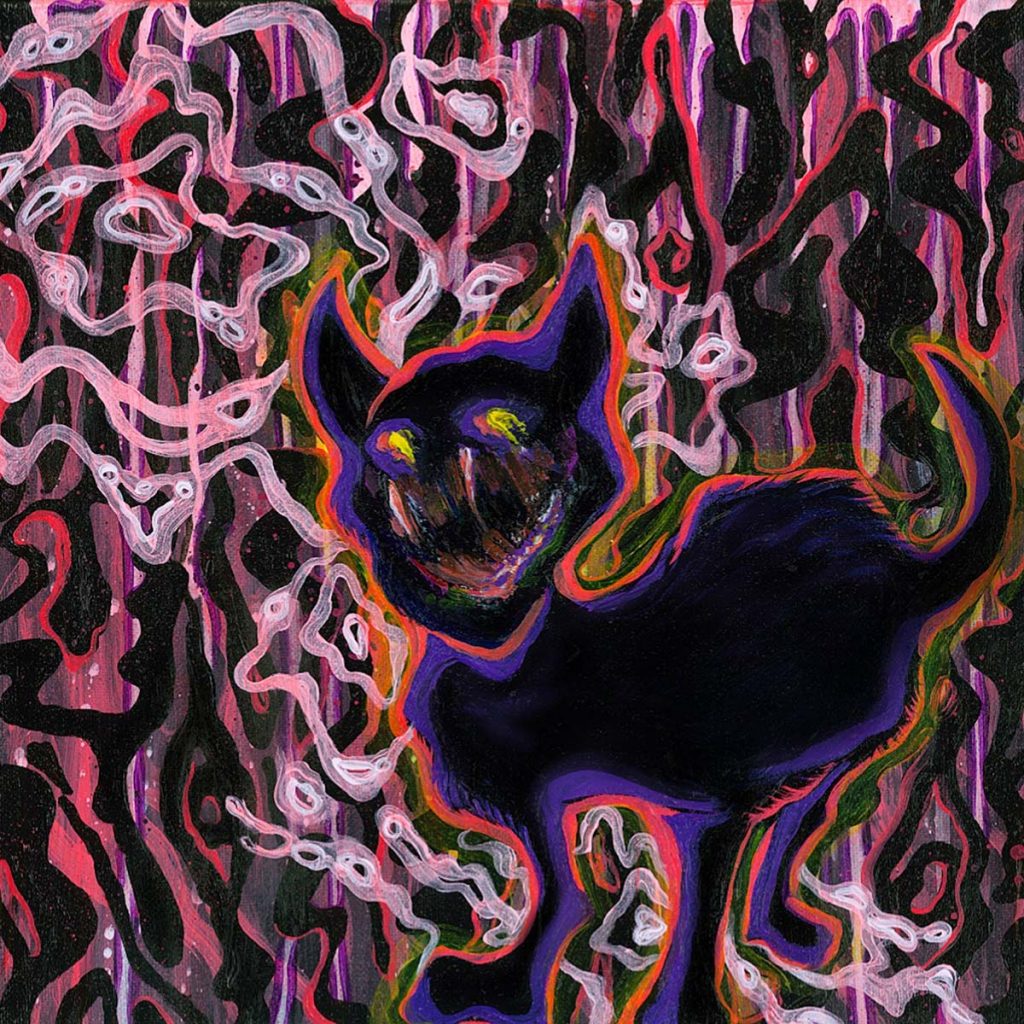 US doom metal outfit Rat King stream a music video for the first single and opening track »Nepeta Divinorum« taken from their upcoming album, »Omen«, which will be self-released by the band on July 9th, 2021.

Says the band: “The single from our upcoming album »Omen« which will be released in the coming weeks! You can find the rest our music on all streaming services or you can support us directly here: https://ratkingdoom.bandcamp.com/”

Recorded and mixed by Tucker Thomasson.
Mastered at BrassTacks Audio.

Enigmatic doom metal outfit, Rat King, looms on the cusp of their upcoming opus, »Omen«. Drawing from the depths of gloom, Rat King’s latest endeavor delves into the stark and pallid recesses of the mind and the fallible nature of mankind.

»Omen« is a largely heavier and more orchestrated body of work than their previous releases, including their debut EP »Barren« (2017). The album is driven by haunting, emotive vocals, an increasingly rare commodity in a metal scene so committed to harsher styles of singing. The low tuning and methodical pace of each track draws the listener into the shadows and holds them to the very last note.

»Omen« marks the defining moment in the band’s upward trajectory as they push forward into 2021 with more singles, more shows, and more doom on the horizon. 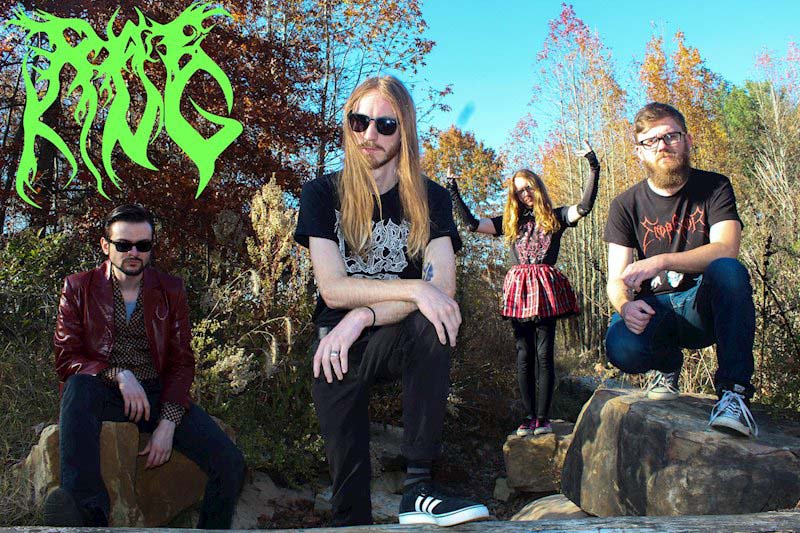