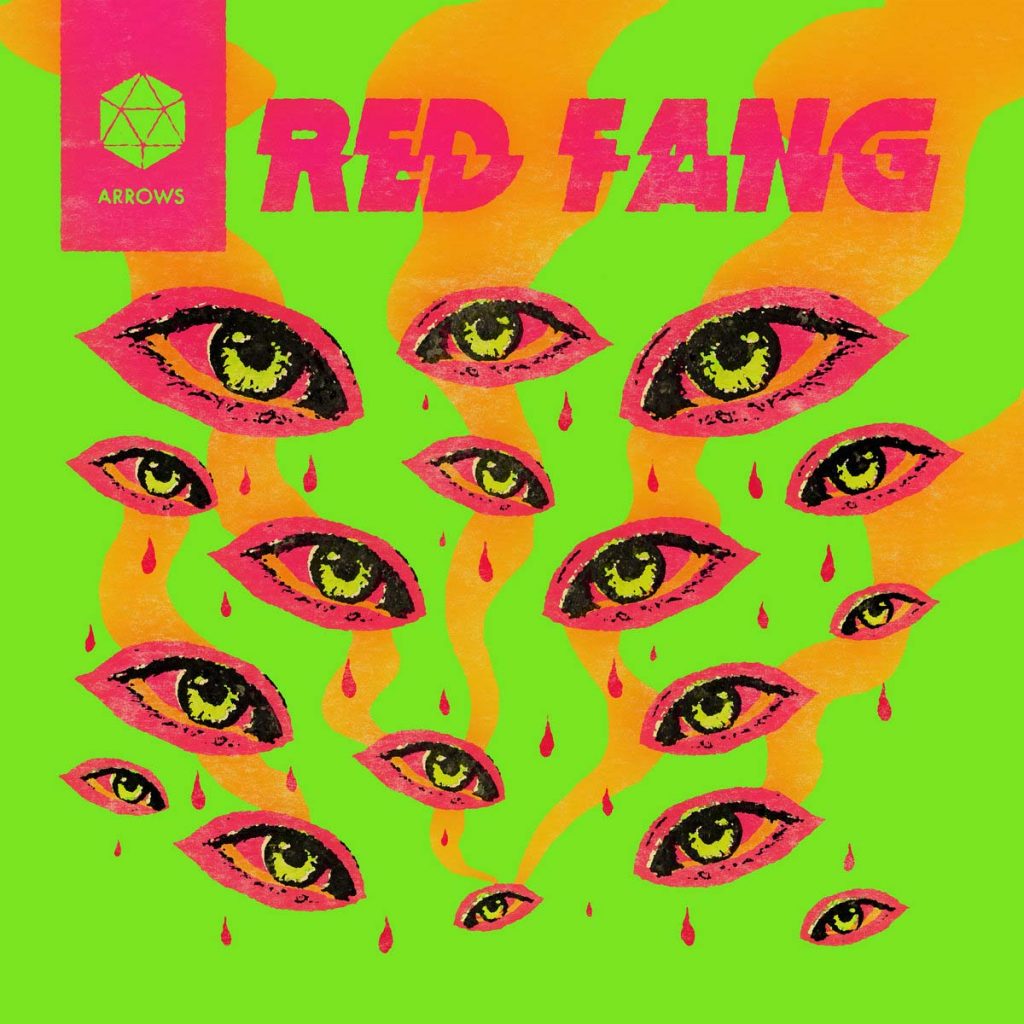 Portland, Oregon based stoner rock four-piece Red Fang premiere a music video for the new single »Why« taken from their fifth full-length album, »Arrows«, which is coming out on June 4th, 2021 via Relapse Records. Video was directed by Ansel Wallenfang.

“Whoa!!! This video is JAM-PACKED with thrills, chills and spills. Our buddy Ansel Wallenfang, director of the music video/video game for our track, »Antidote«, is back with a wild and hilarious, but also touching story about a special group of friends who play together as the in-house band for a casual pizza restaurant,” explains vocalist and bass player Aaron Beam. “Things get a lot darker than you might imagine. We hope it’s not too cheesy!” 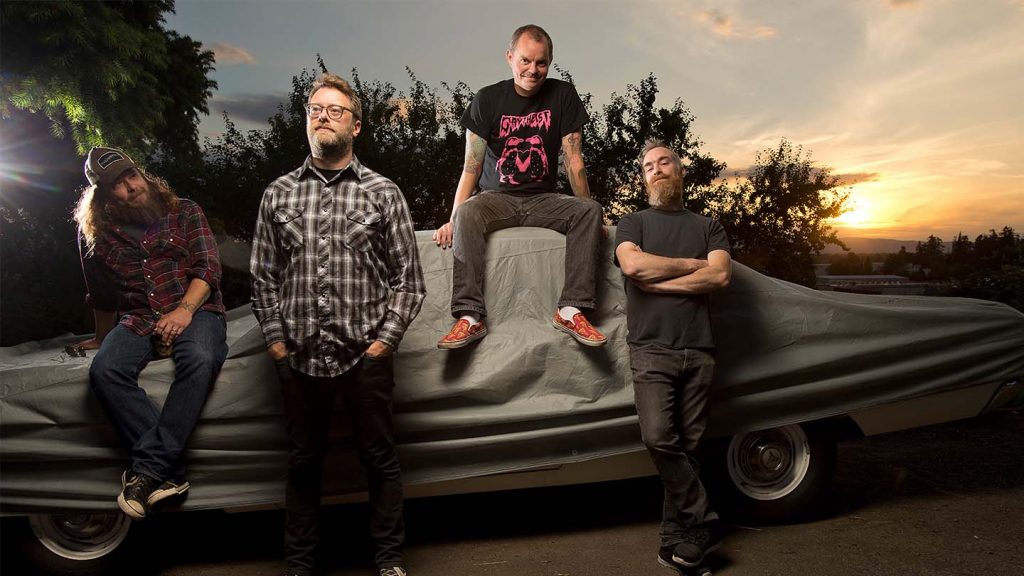