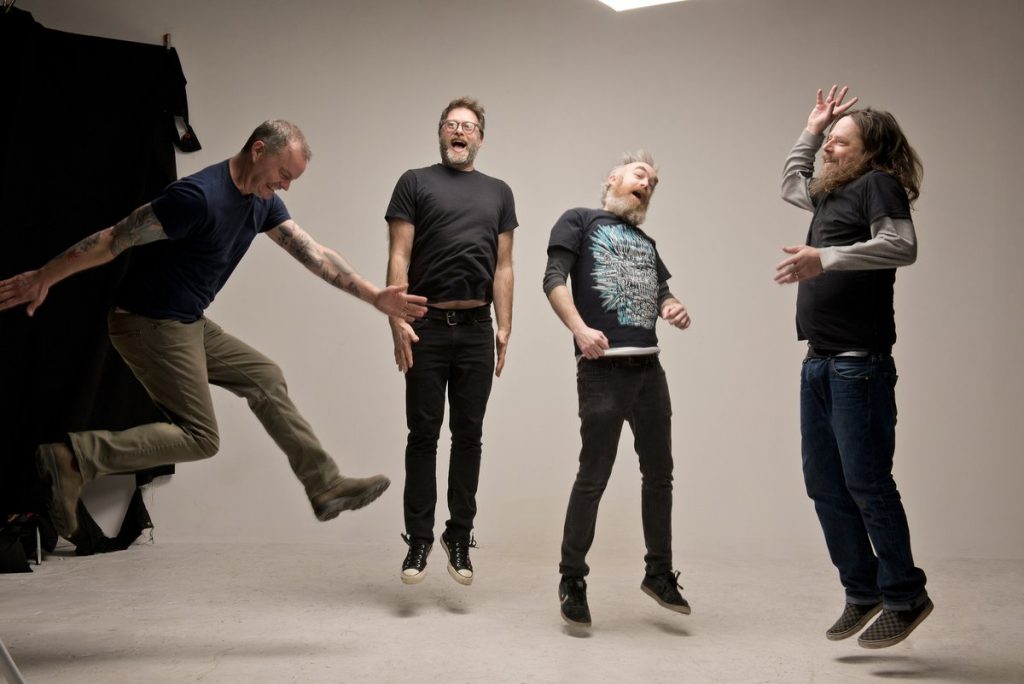 »Throw Up« is taken from the band’s debut album »Murder The Mountains« out in April 2011 via Relapse Records.

Bassist and vocalist Aaron Beam comments: “Hi everyone! Super bummed we won’t be doing any live shows this fall, but here’s a video of us playing an intimate show in Portland back on July 8th. We know it’s not the same, but it’s the best we can do right now!”