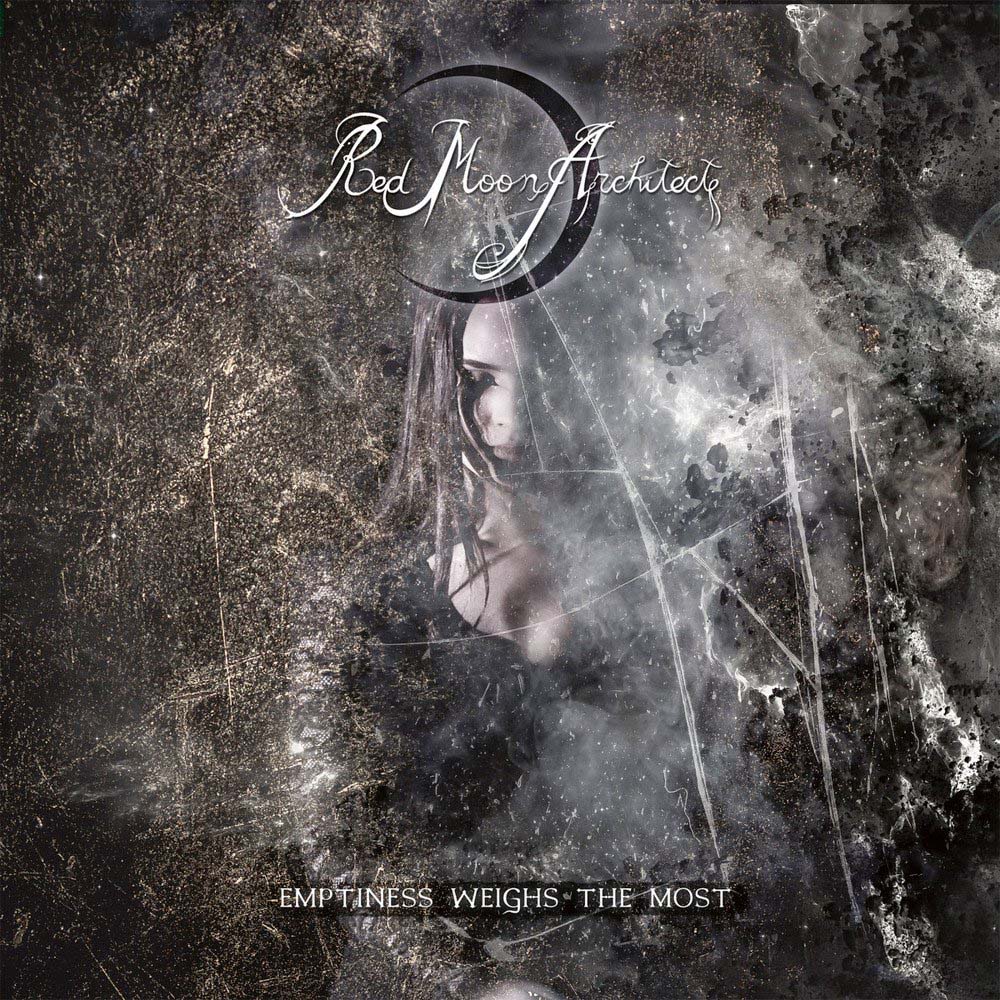 On »Emptiness Weighs The Most«, Red Moon Architect create their very own world of melancholic darkness, taking the listener on an intense and emotional ride through atmospheric, raw and melodic doom soundscapes. In support of their new and fifth studio album, the band from Kouvola, Finland, just shared a new video clip for the track »One Shines Brighter« which the band describes as “one of the most emotional tracks on the album combining fragile female vocals with deep powerful growls and beautiful melancholic melodies”.

With already four records released to date, that have been able to reach music fans all over the world beyond genre boundaries, Red Moon Architect are known to create a unique sound of their own. Pure sweeping, yet crushing and highly atmospheric melancholic moom arrangements consolidate with strong melodies, dark growls and beautiful female vocals, crawling directly under your skin.