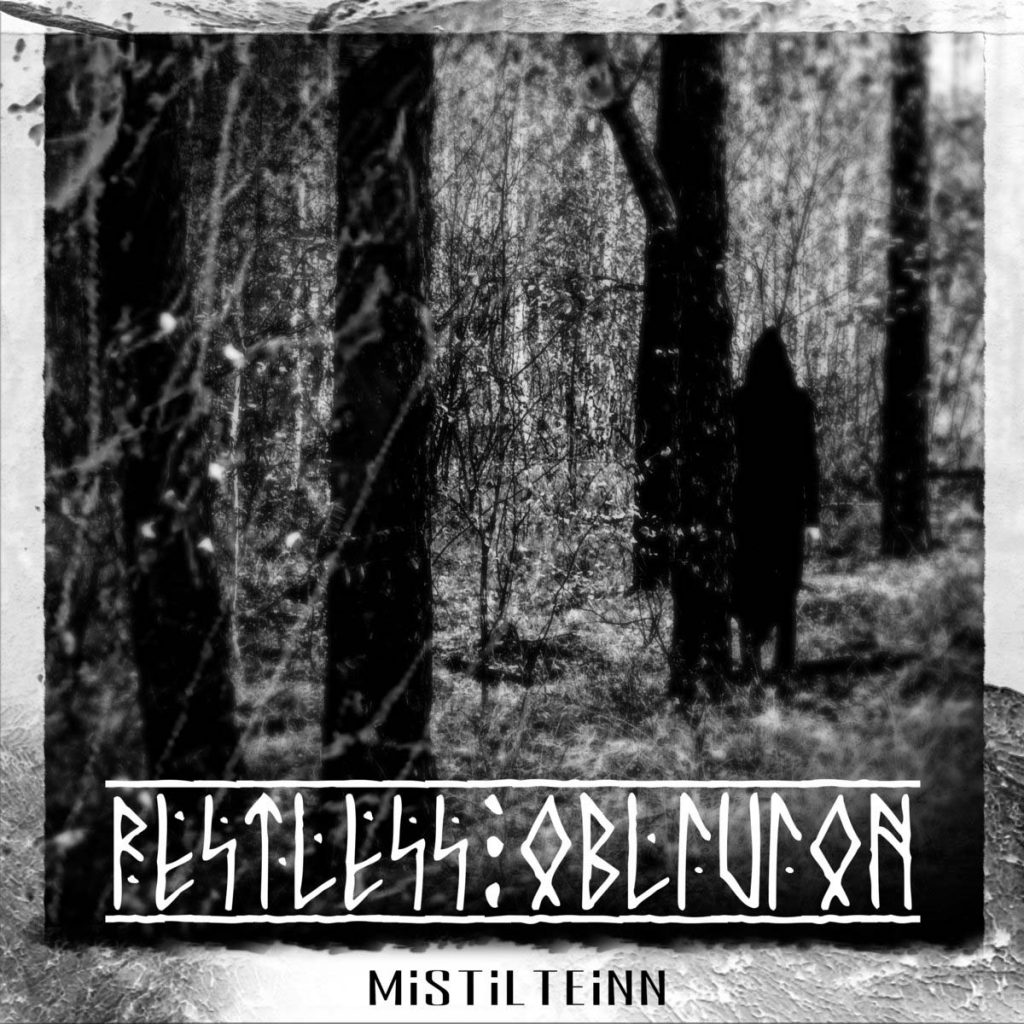 A fresh single by the Russian doom death metal band Restless Oblivion preceding the new album demonstrates loyalty to their style and high creative potential of the musicians, which has not bleached over the years since the debut album »Sands Of Time«, which once received high scores from fans and professional critics.