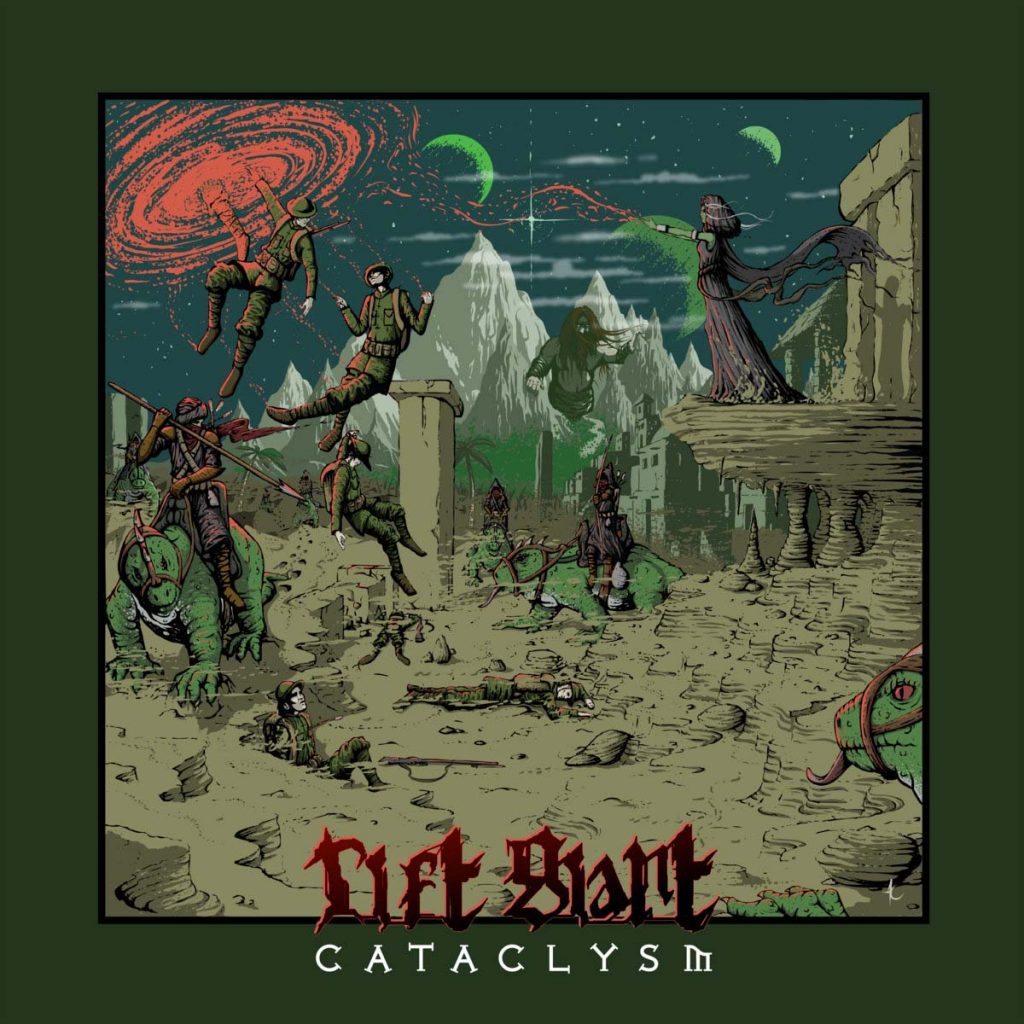 In order to celebrate the release of the new album »Cataclysm« – scheduled on May, 1st via Planet K Records – the Danish stoner/sludge band Rift Giant is sharing a new lyric video for the single »Queen Witch«, courtesy of the 666MrDoom channel.

»Cataclysm« is a concept album about a troop of soldiers who are plucked from a world similar to our own and following their exploits on an otherworldly plane where abnormally large reptiles, witches and, of course, a giant dwell. The singer Matthew Pither declared about »Queen Witch«:

“The song, thanks to this long, instrumental section with various riffs, a solo and then a downtempo passage, portrays the curse that is casting over the troop as no narration is taking place during the company’s enthralment within a dream-like state.” 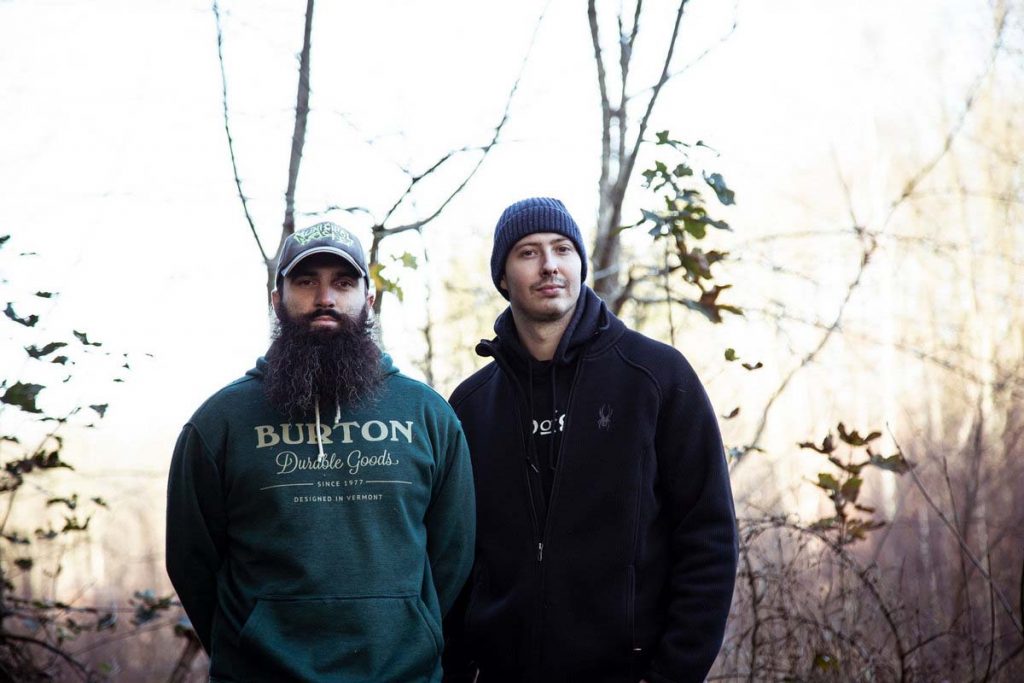 For fans of Doctor Smoke, High On Fire, and Mastodon