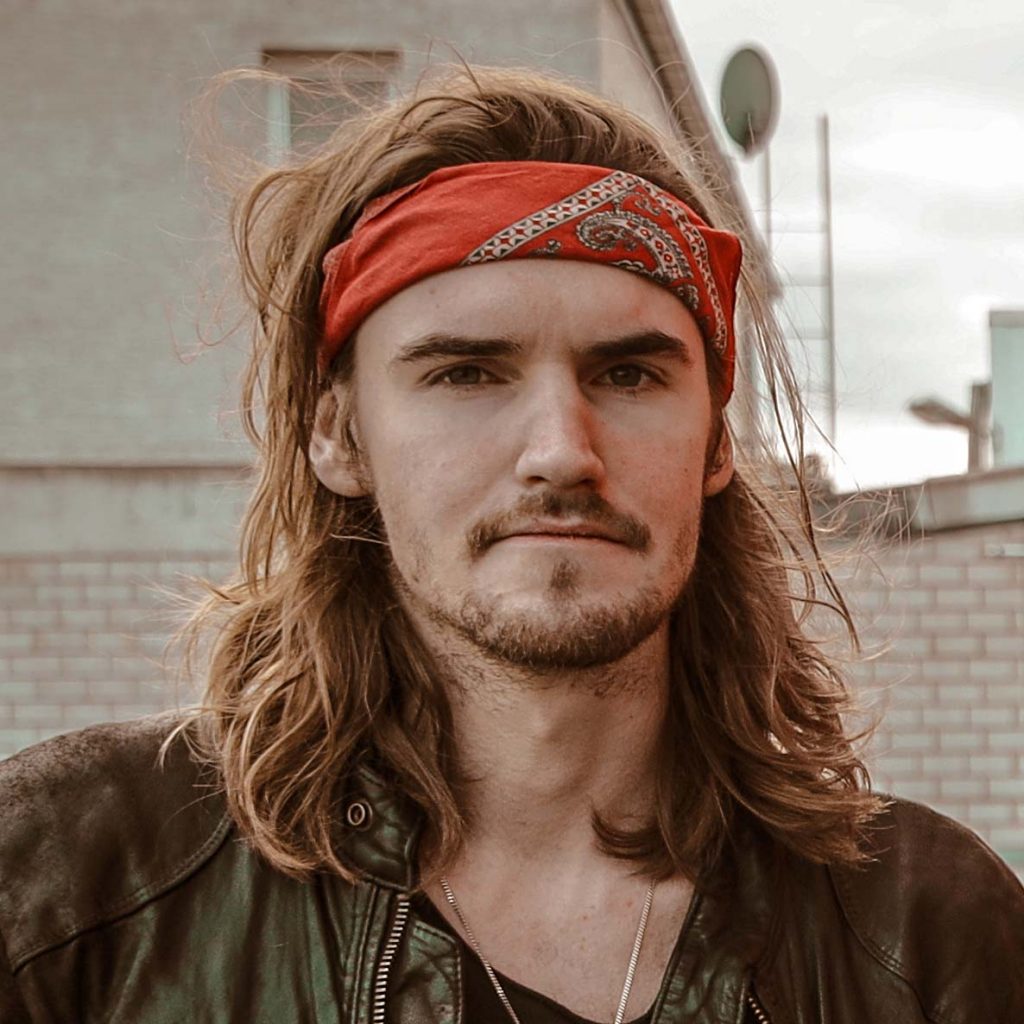 Ripple Music opens up EU office in Berlin with German musician and promoter Max Rebel as main A&R and head of operations.

The label also announced the first bands for Ripplefest Cologne 2021, which will take place on November 27th at Club Volta in Cologne. Confirmed artists so far are Plainride, Fire Down Below, Stonebirds and Astral Kompakt.

After years of making noise and bringing the best underground bands to riff-worshippers around the globe, California-based heavy rock and metal powerhouse Ripple Music launches its European Headquarters in Berlin, appointing musician and promoter Max Rebel as main A&R and head of operations.

Says Ripple Music CEO and founder Todd Severin: “Max has been my right-hand man in Europe for a while, setting up the RippleFest Cologne shows, as well as working with some of the Ripple bands, coordinating tours, and being a general badass. Now it’s time to expand upon his growing experience and expertise. Max is young, ambitious, and educated, so he’s really qualified to help develop the Ripple roster and presence in Europe.”

Max Rebel will be in charge of A&R, as well as coordinating tours and RippleFests, and being the main point of contact for Ripple bands and partners in Europe. Born as Max Röbel in the city of Hamburg in 1993 and subjected to his parents’ music collection from an early age, legend has it he learned to count using the controller of the CD player and ZZ Top’s »Greatest Hits«. It all started to make sense when Max picked up the blues harmonica and joined his first band at the age of 16. The moment he stepped onto a stage with a microphone in his hand, his fate had been sealed. As his band Plainride was picked up to Ripple Music in 2016, and subsequently climbed stages at Wacken Open Air and in support of Fu Manchu or 1000mods, he moved his base of operations to Berlin in early 2019. A longtime commuter between two of Germany’s biggest music cities, he continues to press on with Plainride, at the same time helping to grow the scene by organizing the first-ever German Ripplefest in Cologne. Finding itself in a constant state of expansion, the logical next step for Ripple Music was to now install Max as their European representative in the heart of Berlin, adding yet another nexus of support for artists into their ever-growing global network. 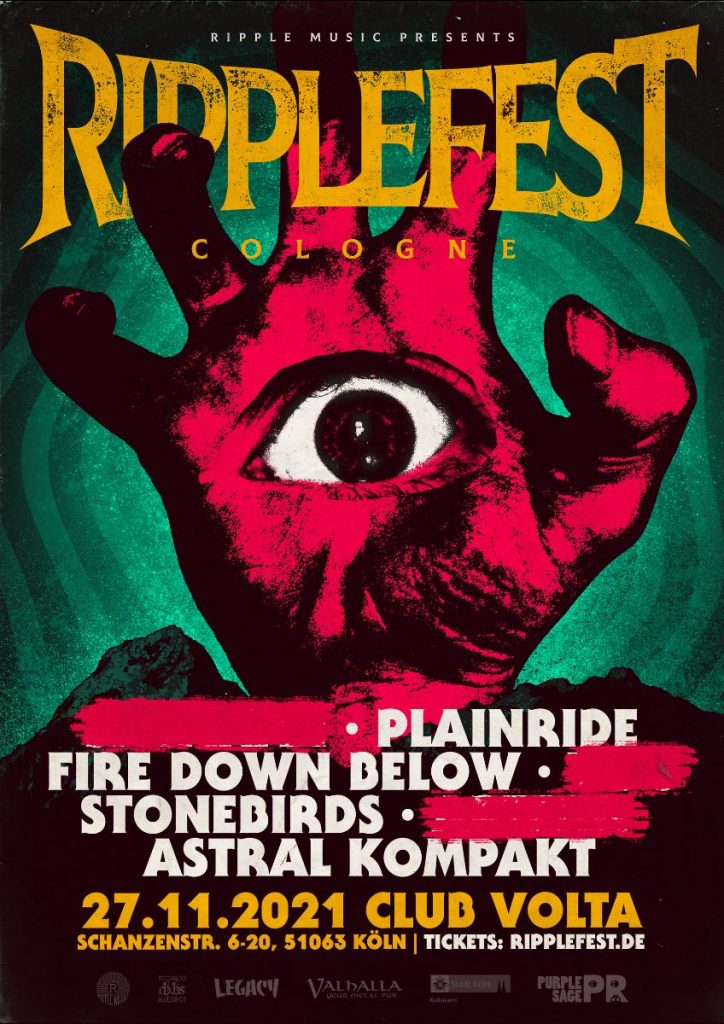 Ripple Music is also proud to confirm the 2021 edition of RippleFest Cologne, taking place at Club Volta on November 27th. The first bands announced are Plainride, Fire Down Below, Stonebirds, Astral Kompakt, and tickets can be purchased now from ripplefest.de.

Celebrating its tenth year in 2020, Ripple Music is the passion-driven imprint that leading metal magazine Decibel Magazine declared “has made a splash in heavy rock and metal,” and Alternative Control labeled “powerhouse tastemaker”. Metal Injection went so far as to predict, “they may very well be the future of rock and roll”. Known and revered worldwide for unearthing the finest bands in stoner, doom, heavy rock and metal, the Bay Area-based label is home to Scott “Wino” Weinrich, Tony Reed, Poobah, Wo Fat, Mothership, Colour Haze, Freedom Hawk and many more.