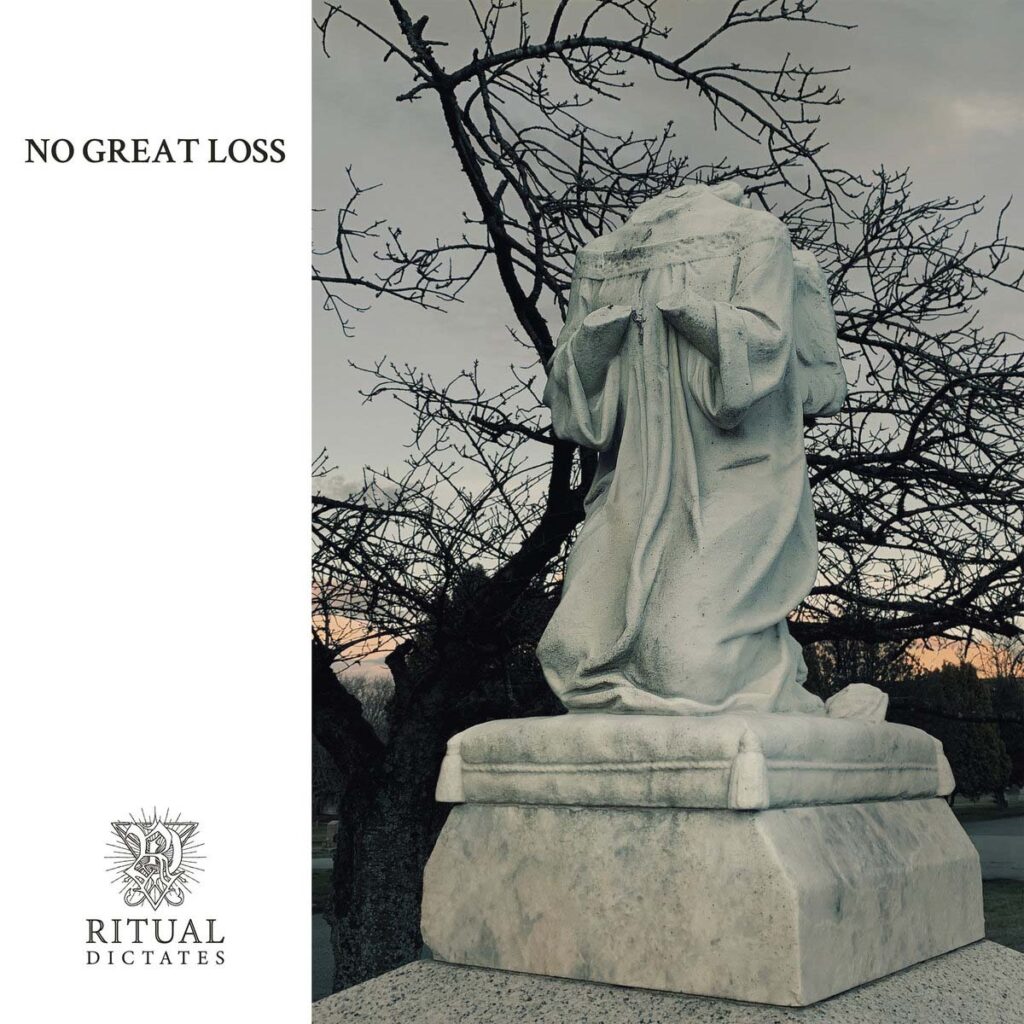 Ritual Dictates featuring current and former members of 3 Inches Of Blood, Revocation, Zimmers Hole, Dead Quiet and more releases a music video for the new single »Goth And Exhausted« taken from their sophomore album, »No Great Loss«, out on October 7th, 2022 via Artoffact Records.

Ritual Dictates is embracing their inner gloom on their latest single »Goth & Exhausted«. The track is taken from their sophomore album, »No Great Loss«, set to be be released on October 7th via Artoffact Records. »No Great Loss« is a sonic exploration for the duo, embracing a much darker atmosphere.

Justin Hagberg elaborates on the release: “»Goth And Exhausted« is without a doubt the most fun I’ve ever had writing lyrics. My wife and I wrote them together during the pandemic, which were quite depressing and frustrating times for everyone. Anyway, what stared as merely conjuring some light amidst the darkness ended with the both of us in absolute fucking hysterics. The lyrics pretty much wrote themselves. I mean, who WASN’T goth and exhausted during the pandemic?” 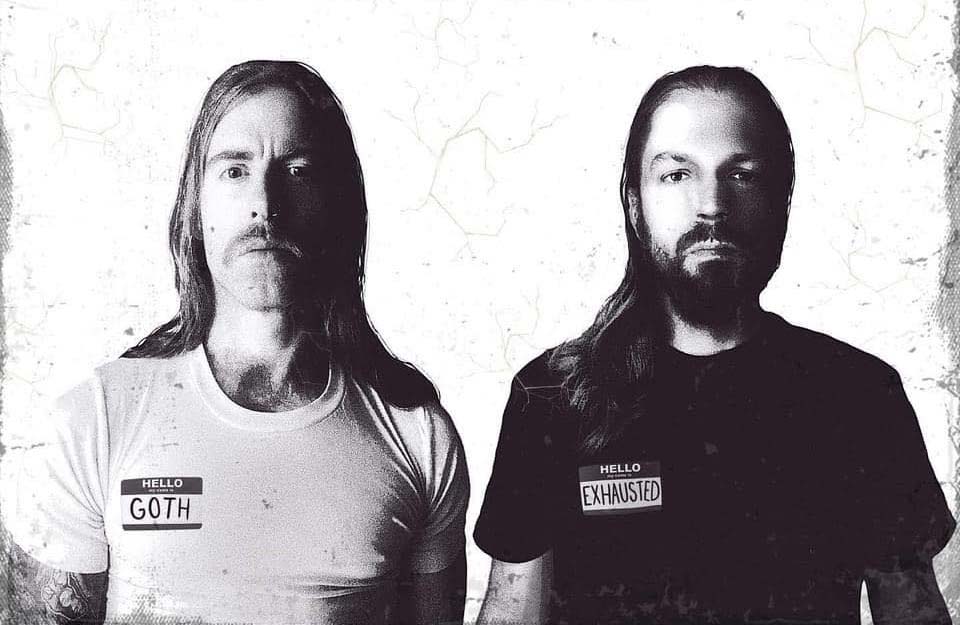 When Ritual Dictates members Justin Hagberg and Ash Pearson decided to join forces on this project, they brought with them all of the aggressive death/thrash that defined their previous work in 3 Inches Of Blood and Revocation, while throwing any and all convention out of the window. Their debut album, »Give In To Despair«, brought together black metal hallmarks like speedy tremolos and icy interludes, plus punk moments and good time rock ‘n’ roll with catchy and fun keyboard accents.

A more gothic endeavour than their previous album, this supergroup of seasoned musicians brings together past and future in a seamless fashion. »No Great Loss« kicks off with the funky bass line and anthemic vocals of »Burn The Widow«. »My Solitude« shifts into a soulful swaying rhythm while »Goth And Exhausted« carries us to the depths of velvet curtains and smoky nightclubs. The album wraps with »Succumbing To The Ravages Of Age« with mournful and dulcet chords and lyrics that anyone growing in life can identify with.

Ritual Dictates is a surprising act that offers no limit to their sound exploration. Not content to rest on their laurels, the work of Hagberg and Pearson shows remarkable risk and adventure. Due out October 7th, »No Great Loss« isn’t merely a musical endeavour, but an artistic expression that shows artists truly cannot be defined and even the heaviest artist can cultivate a poetic aesthetic.