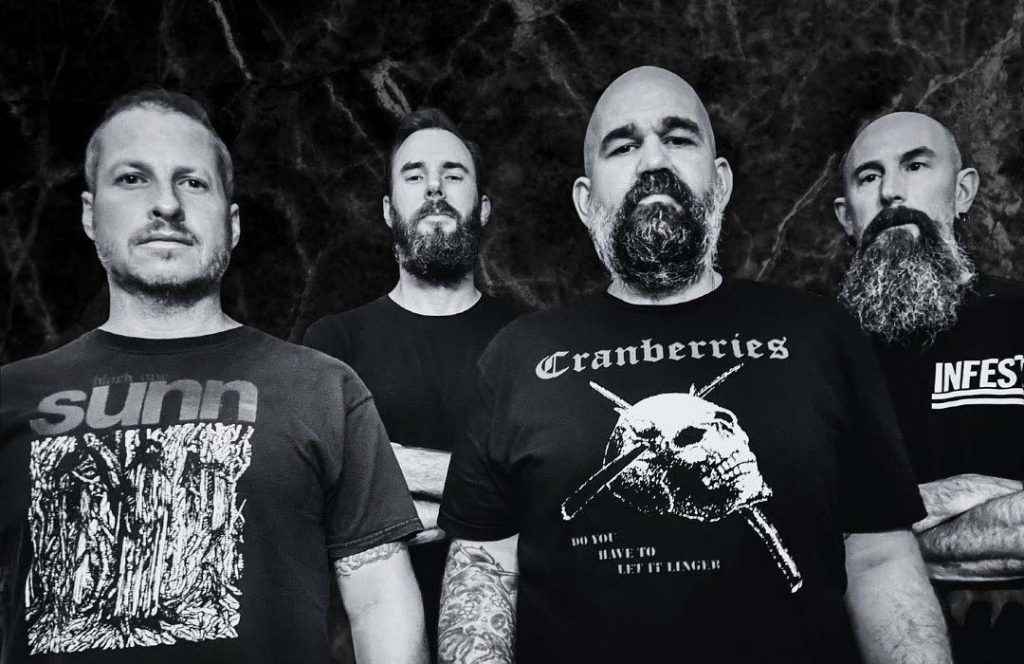 Written and recorded by Ritual Earth.
Mixed and mastered by David Downham at Gradwell House Recording.
Keys and synths by Mark Boyce.

Vocalist George Chamberlin on »Distress Signal«: “»Distress Signal« was the catalyst for Ritual Earth. It has a stripped down, tribal, ritualistic feel to it which builds upon the tension created by the song’s opening riff. It was one of the first songs presented to me when I joined the band, and the one that I immediately gravitated towards as a starting point for the lyrics. Already aware of the ethos and backstory that the members of this band created prior to me joining, it was obvious to me that this would be the starting point, and the introduction of the protagonist. When we signed to Iodine Recordings, the first thing I explained to Casey was the importance of this song and that we had to find a way to include »Distress Signal« as part of the LP release. The track wouldn’t fit on the final LP, so we released it as a stand alone Flexi 7″ as a way to promote the upcoming album. We really wanted to make sure that our proper introduction was made through this song as it really has laid the groundwork for everything that will follow.” 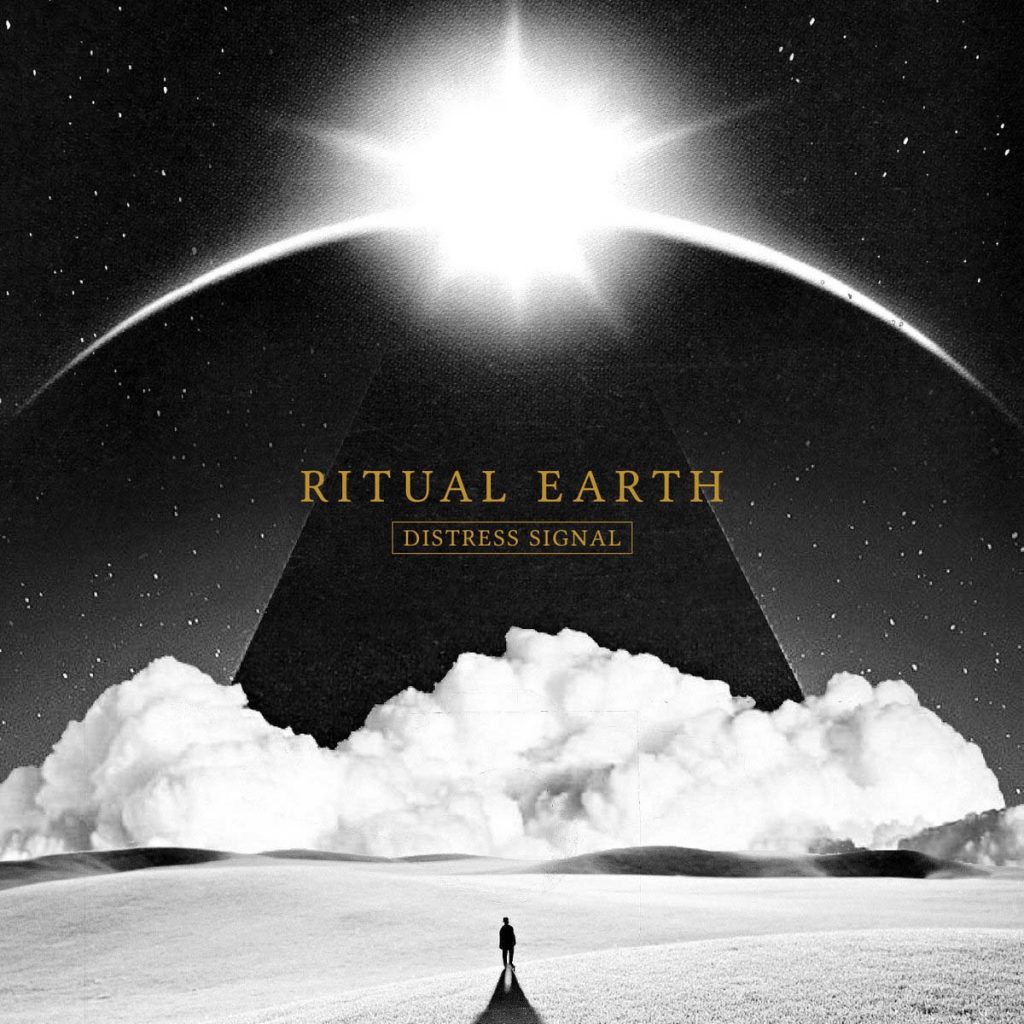 New single from Ritual Earth, after signing to Iodine Recordings. Monolithic riffs in a vast soundscape with pounding heavy grooves and vocal hooks. Emerging from the darkness of a collapsing nebula, Ritual Earth reverberates the electronic radiation of all things doom, space, and psychedelia. Heavy, slow, atmospheric and dark.

Debut LP due out in February 2022 via Iodine Recordings.

“There is a dark groove here, this all-encompassing feeling that you are listening to something vital. Ritual Earth makes this perfect amalgam of doom, rock, metal, space and prog, turning soundscapes into wonderous vistas and whole galaxies of sound.” – Stoner HiVe