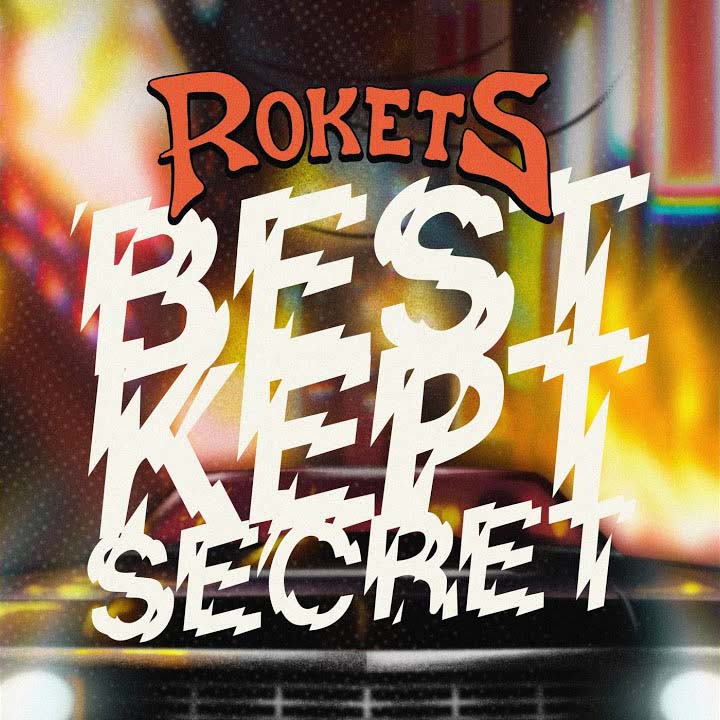 Finnish rockers Rokets have unveiled the third single »Best Kept Secret« taken from their sophomore studio album, »Break Free«, which will be released on December 9th, 2022 via The Sign Records.

Rokets reveal the softer side of garage rock on their new single »Best Kept Secret«. With timeless rock riffs and honest vocals, this smooth and colorful track hits the sweet spot where melodic rock’n’roll meets catchy pop. »Best Kept Secret« is the third single from Rokets’ sophomore studio album »Break Free«, which will be released on The Sign Records on the 9th of December.

Sami from Rokets comments on the single: “»Best Kept Secret« is our selection for the third single of the upcoming album »Break Free«. We chose it because it’s the song from the album that really stands out as the so-called ”outsider” of the group. It’s a bit more melancholic than most of the high speed tracks we have on there and has a bit of a pop rock twist to it. The song tells a story about giving all you got to someone without getting anything back and coming out of a bad situation as the champion standing on the higher ground. Always walk tall!”

»Best Kept Secret« by Rokets is released on all streaming platforms on September 30. 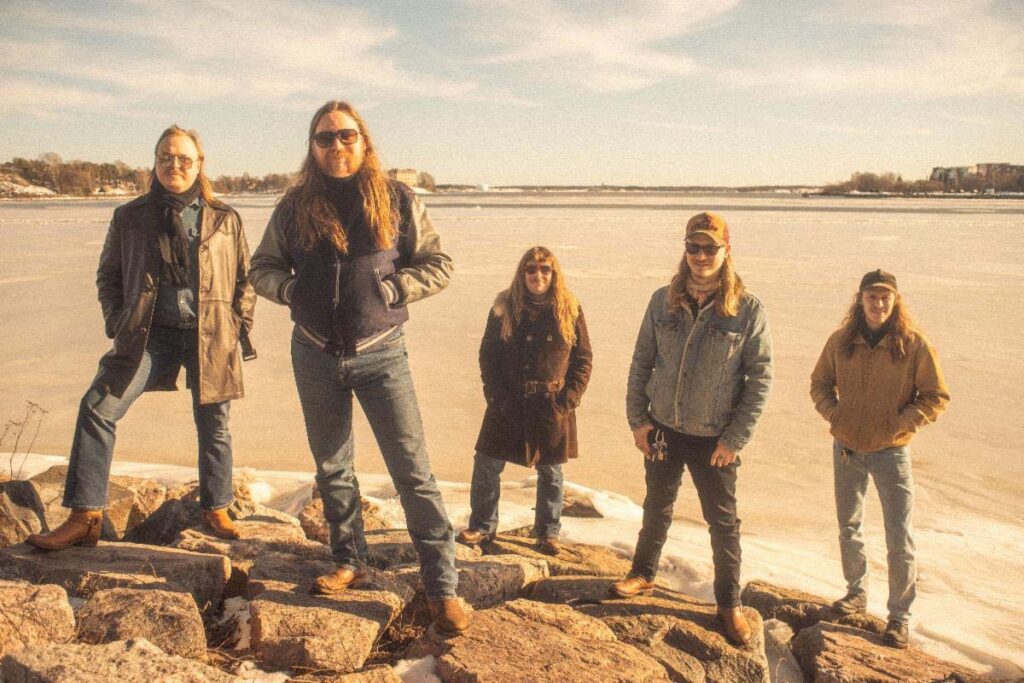 Rokets, formed in 2017, is a rocking and a rolling band from Helsinki, Finland. They have earned a reputation of a ferocious and electric live act through their constant gigging around Finland and the Baltic states.

The band’s first EP »Speed & Sound« has been sold out for quite some time and their debut album »Fast Times« has gained a lot of attention and positive feedback around Europe and America.

Now set to release their second album »Break Free«, Rokets are ready to make their presence be known with their high energy rock’n’roll. Besides setting stages on fire venue after another, the five members of Rokets have left a mark in the underground music scene of Finland by being a part of bands such as Black Lizard, Tryer, Velvets, Green King, United Seafood, Rusty Triggers and Slippers.