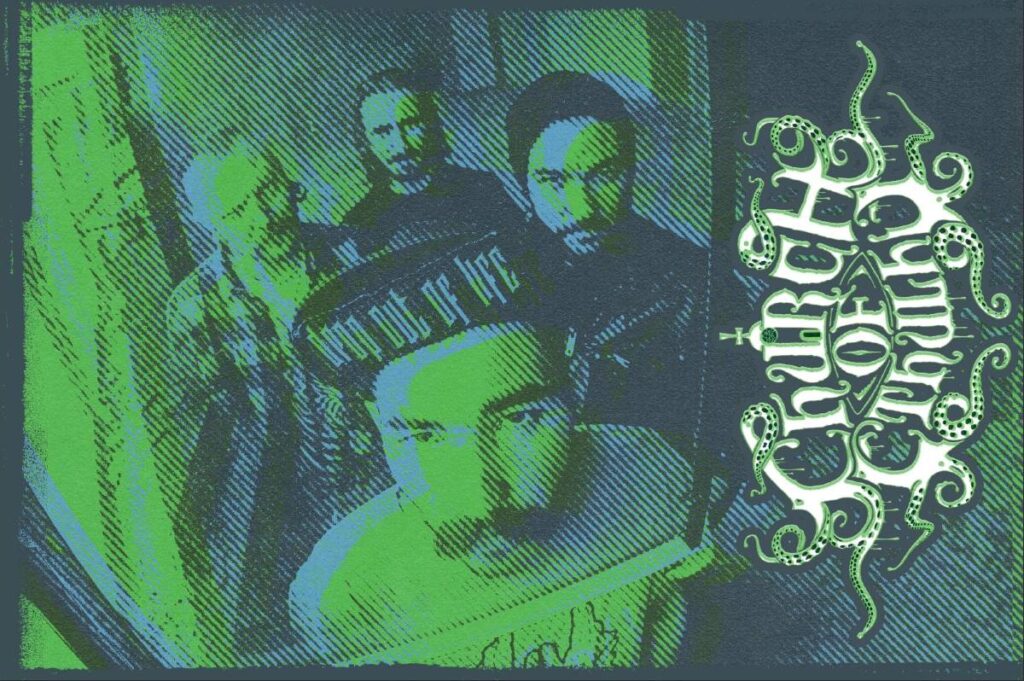 Says the band: “Are you melting in the hot summer sun? Still a better fate than Billy Bob the pepper. All told, here’s a new one to (almost) wrap up our latest release.

Big up to George Kellamis at 666MrDoom and Rob Hammer for their continued support.