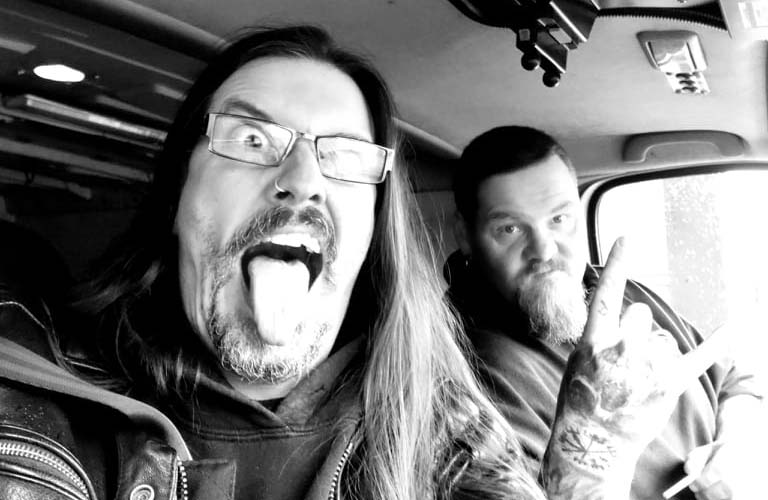 With a huge production, epic grandeur, and caustic heaviness, »Blót« hit the mark as a statement of intent, audible evidence that Roots Of The Old Oak had arrived and that the Old Pagan Gods were stirring from their slumber.

Now, with writing for the debut album well underway, Roots Of The Old Oak seal the deal with Dutch label Hammerheart Records, a partnership that will see the band bring their old school, pagan death/doom metal to the masses.

Drummer, Stuart R Brogan says: “We couldn’t be happier to have signed a multi-album deal with Hammerheart Records, a label with such a rich history and industry knowledge. When talks began, we instantly knew that Hammerheart Records was the only sensible choice for taking Roots of the Old Oak to the next level, a label whose vision matches our own.”