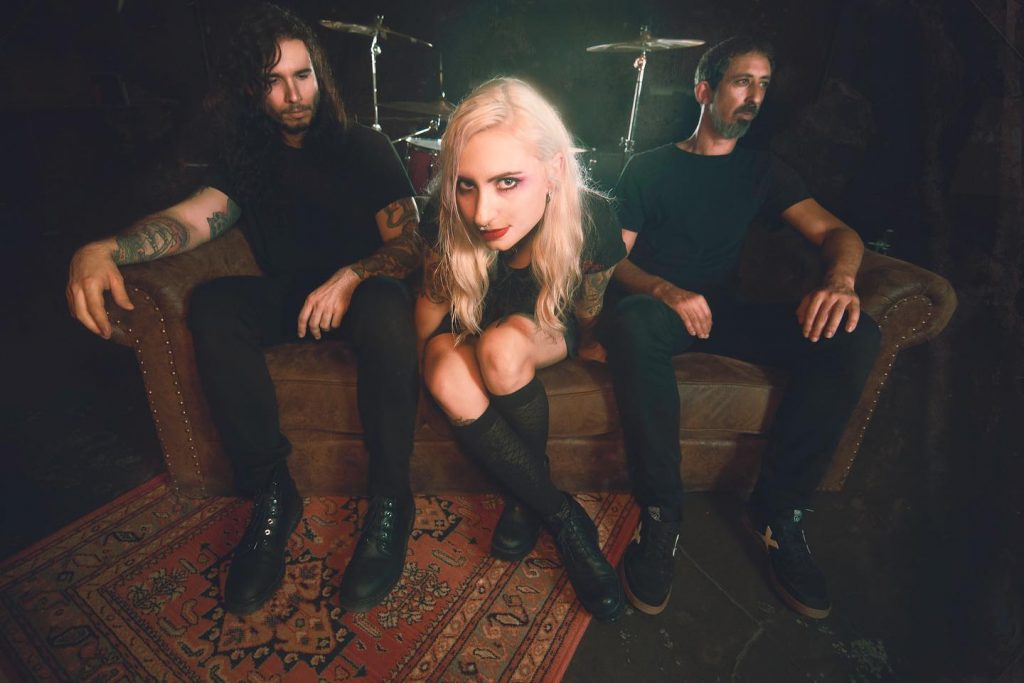 Rosy Finch is a sludge/grrrl stoner/grunge trio born in Spain in 2013 with an eclectic blend of the 90’s grrls and a lot of alternative rock influences. The band builds a world through noisy elements and atmospheric vocals, at times delirious and at others full of rage, combining both insidious and heavy riffs to perfection. 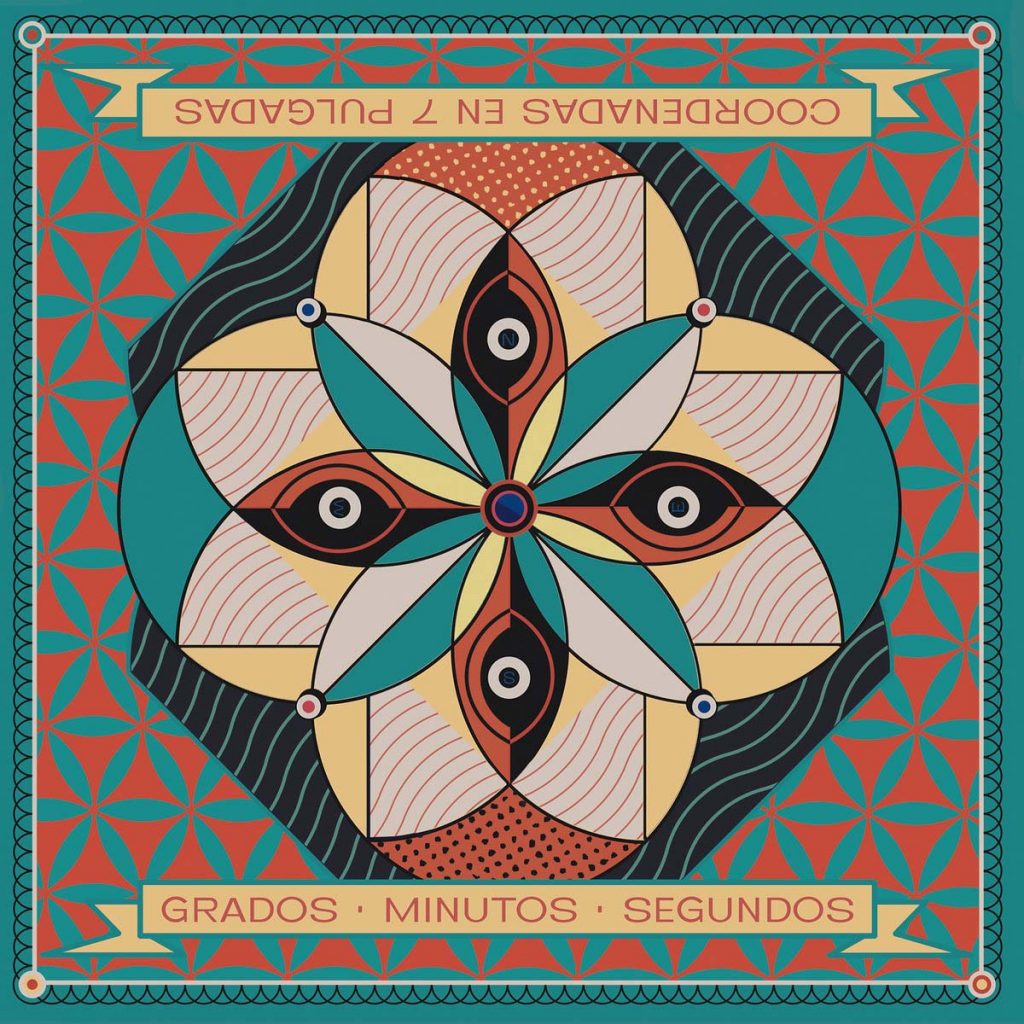 »Grados. Minutos. Segundos.« is a one-way-trip around the four cardinal point of the deepest underground music scenes in Spain. Thanks to a boxset full of previously unreleased tracks of 24 indie Spanish bands, you’ll have the chance to understand how’s the sound of this new generation of musicians. You don’t want to be told about, you want to be part of it.

»Grados. Minutos. Segundos.« boxset compilation is made of 12 x 7” vinyl records to be released in 4 batches from June 2021 to March 2022 via Spinda Records.