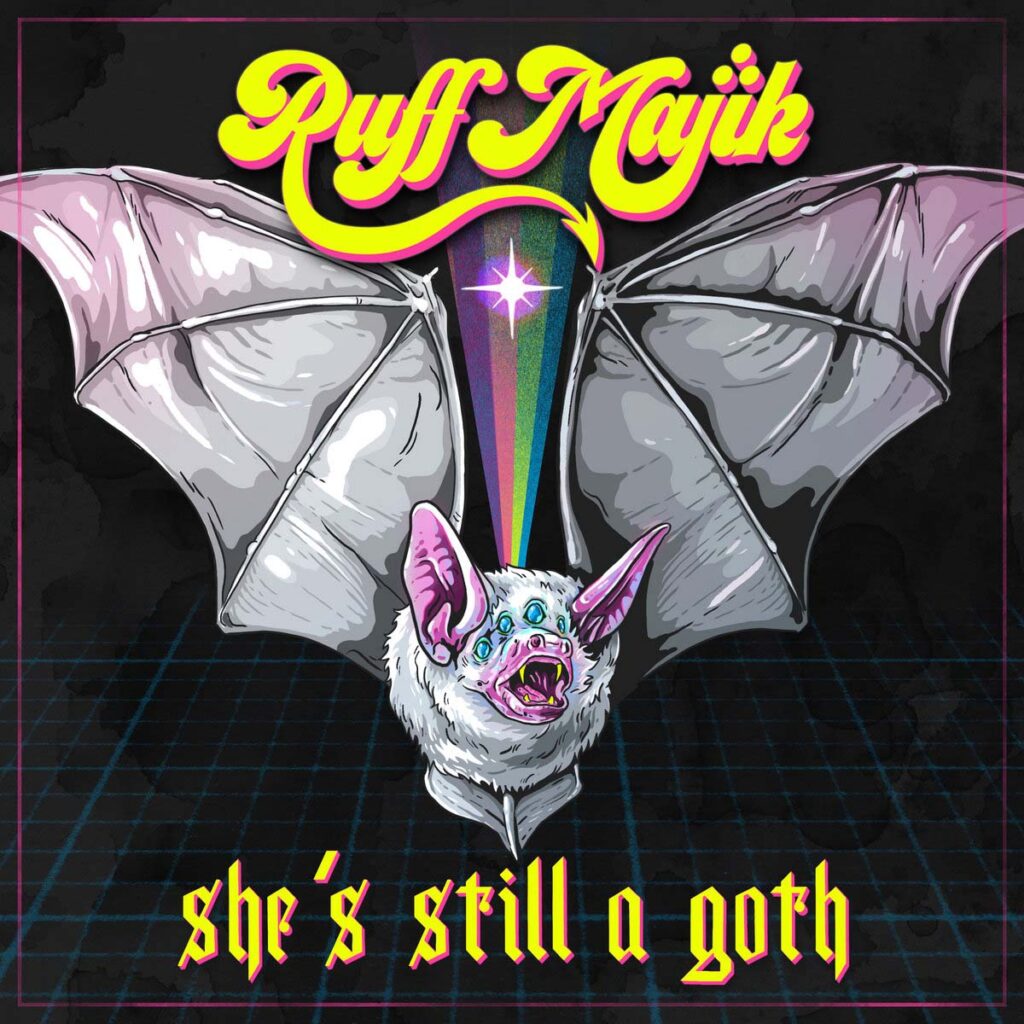 »She’s Still A Goth« is the first single taken from the band’s upcoming album, »Elektrik Ram«, which will be released in April 2023 via Mongrel Records. Available now on all streaming platforms. 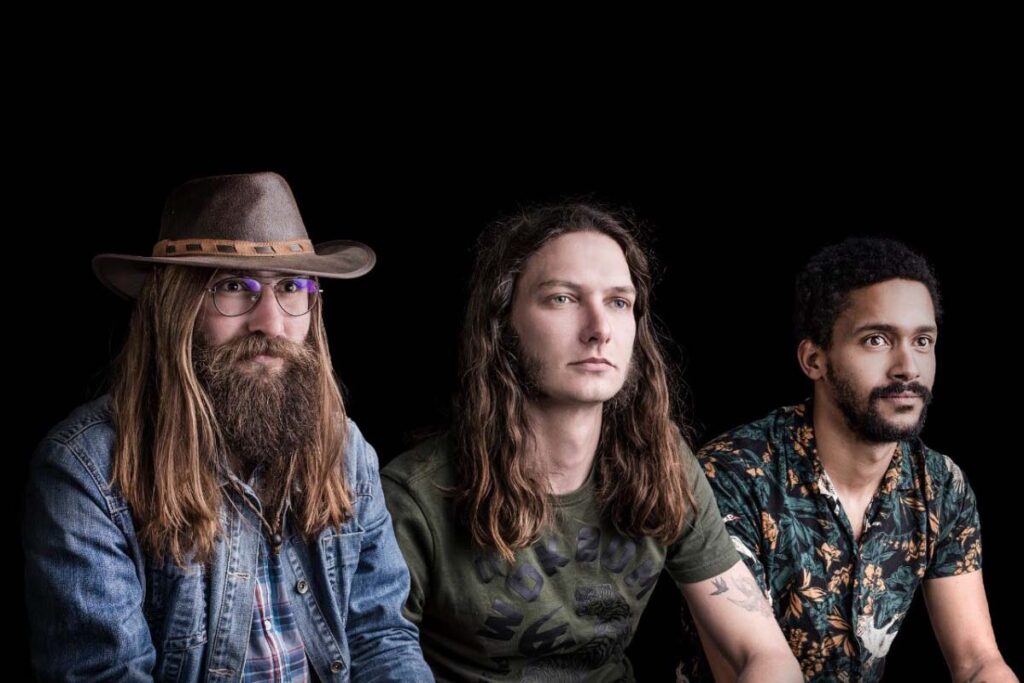 Johni and his wife’s (Anni Buchner of Ale & Cake Illustration) fascination with b-grade horror and gothic imagery has always been influential in the lyrical themes and overall image of the band. When Anni fell in love once more with 80’s tinged gothic synthwave during the pandemic, it inspired him to write a tune in ode to her – featuring references to classic gothic imagery whilst still fitting neatly into the realm of Tarantino-esque desert rock.