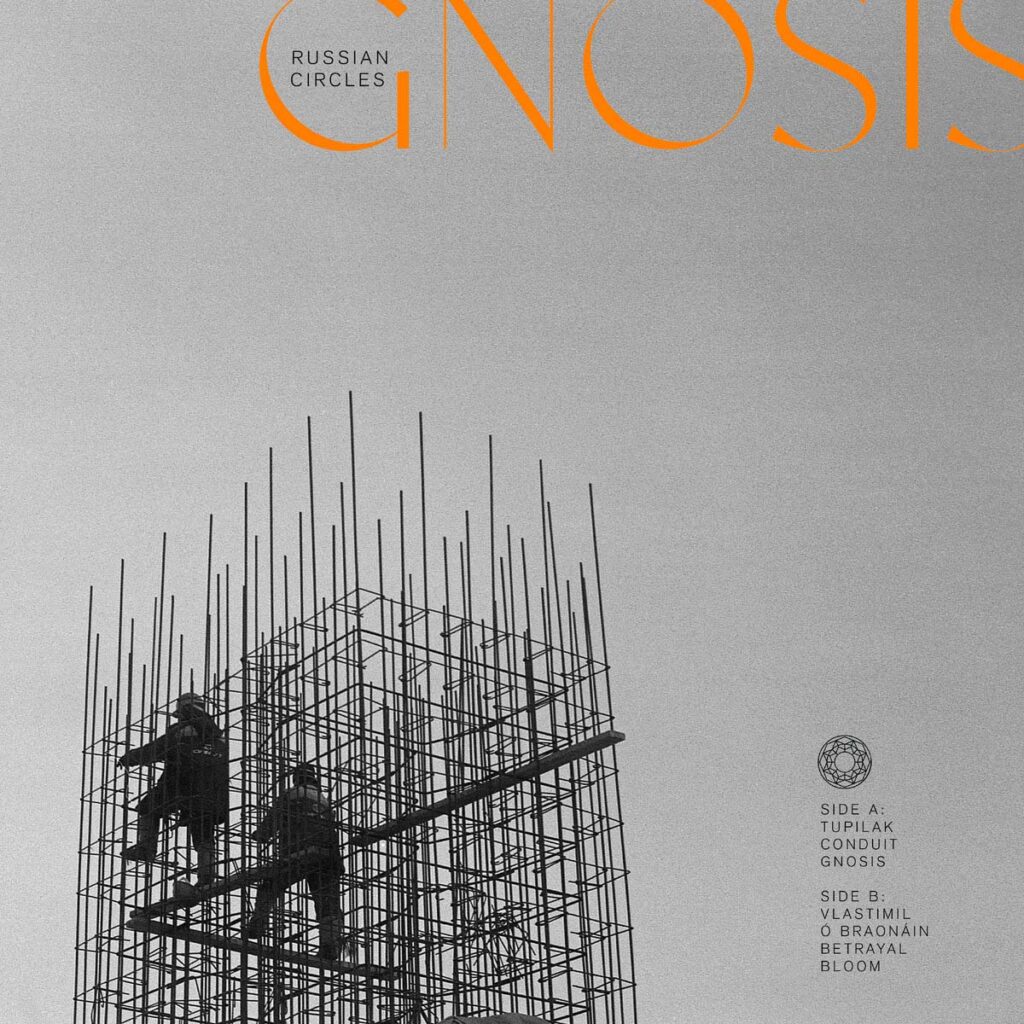 Chicago, Illinois based instrumental post-rockers Russian Circles release a music video for the new single and title track from their forthcoming album »Gnosis«. »Gnosis« will drop on August 19th, 2022 via Sargent House.

Directed/edited by Joe Kell.
In association with Hiatus.
Visuals provided by Filmsupply.

Russian Circles have released their first ever music video for the title track of their forthcoming LP »Gnosis«, available next week, August 19th, via Sargent House. The Centerpiece of the album »Gnosis« begins with a slow-build exercise in krautrock methodologies – drones, guitar arpeggios, cosmic synth, hypnotic drum patterns – that eventually explodes into the wall-of-sound bombardment Russian Circles are known for. The accompanying video, directed/edited by Joe Kell, is full of dark imagery driving towards the actual definition of the word »Gnosis«.

The band explains: “»Gnosis« is a special song that has grown with us over a number of years. The main theme of the song was reconceptualized so many times that it provided nearly endless arrangement options. It’s rewarding to see such a minimal song idea evolve into one of our most dynamic and fully-realized songs to date. 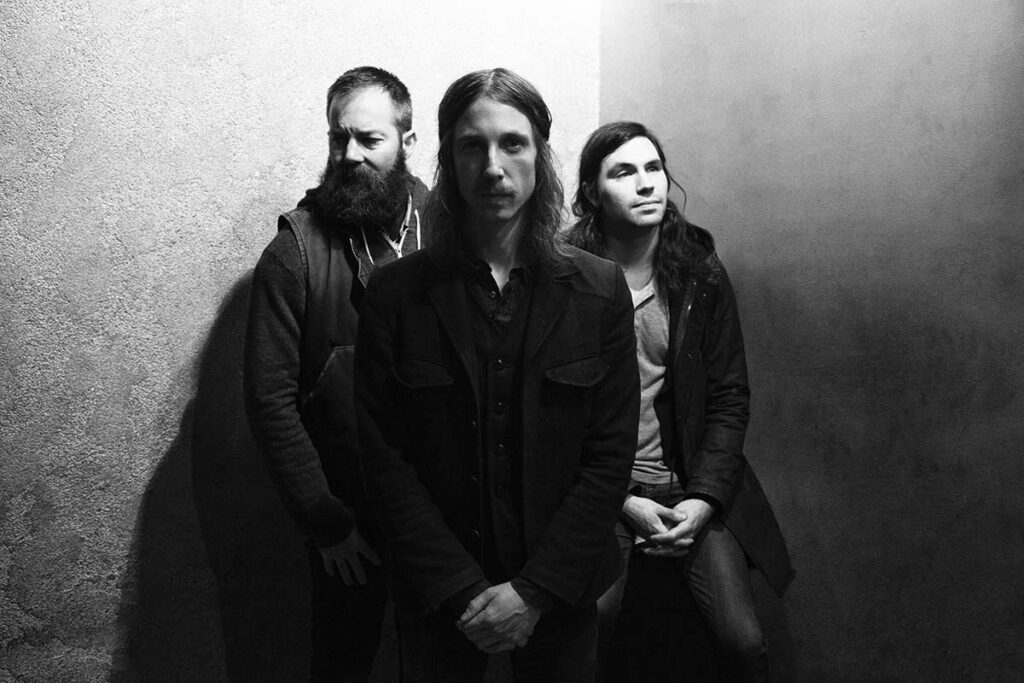 When discussing a concept for the video, we agreed we wanted cinematic footage of nature and humanity. Ultimately, we wanted the video to feel fresh and inspiring despite dealing with a dark theme. Similarly, we wanted to compel viewers to rewatch the video and get something new from each viewing. Somehow, editor Joe Kell masterfully made this all happen.”

»Gnosis« eschews the varied terrain of those past works by employing a new songwriting technique. Rather than crafting songs out of fragmented ideas in the practice room, full songs were written and recorded independently before being shared with other members, so that their initial vision was retained. While these demos spanned the full breadth of the band’s varied styles, the more cinematic compositions were ultimately excised in favor of the physically cathartic pieces.