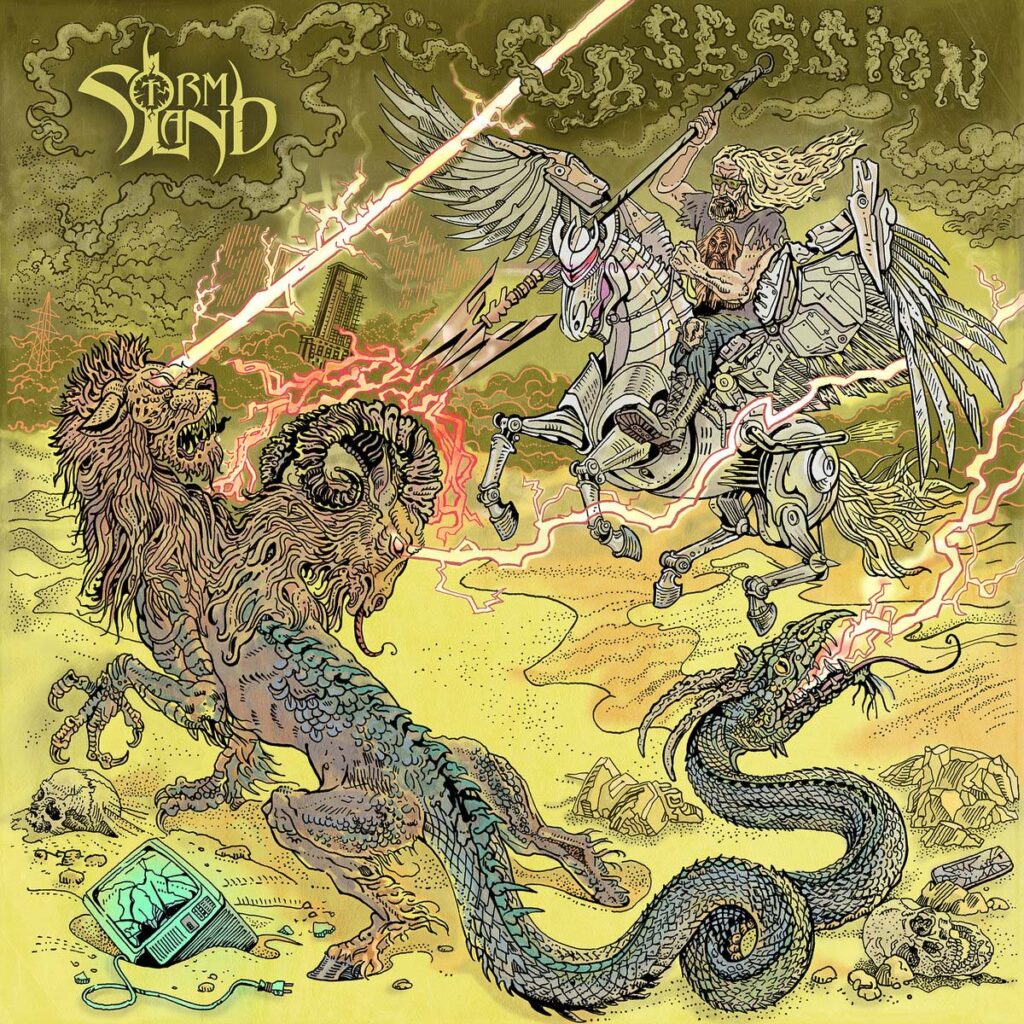 Says the band: “Despite fucking military mobilization here in Russia we managed to release the fifth band’s album called »Obsession«. Please feel free to download it on Bandcamp for free (or not). We would like to thank all the people involved in the recording process, especially Alb Bandino for reamping, mixing and mastering and Natalia Mikhalchuk for great artwork.”

StormLand is a rock/metal band from Saint Petersburg, Russia.

All music by Stormland.
Reamped, mixed and mastered by Alberto Bandino at Cut Fire Mixing Studio.
Vox, violin and 12string guitar were recorded at Voskhod Studio by Dmitrii Ataulin.
Drums were recorded at 1960 Studio by Nurlan Kalmanbetov and Evgenii Shulyat’ev.
Album artwork by Natalia Mikhalchuk. 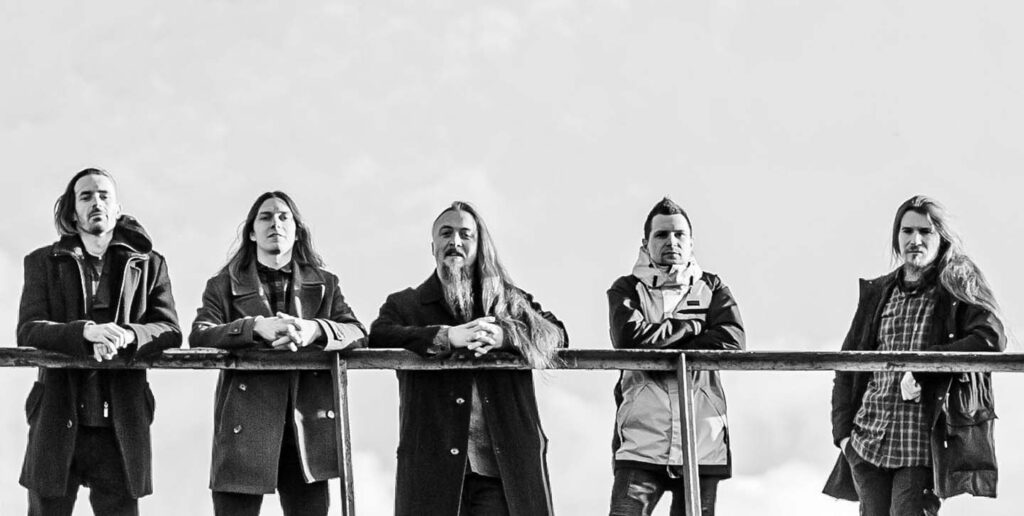