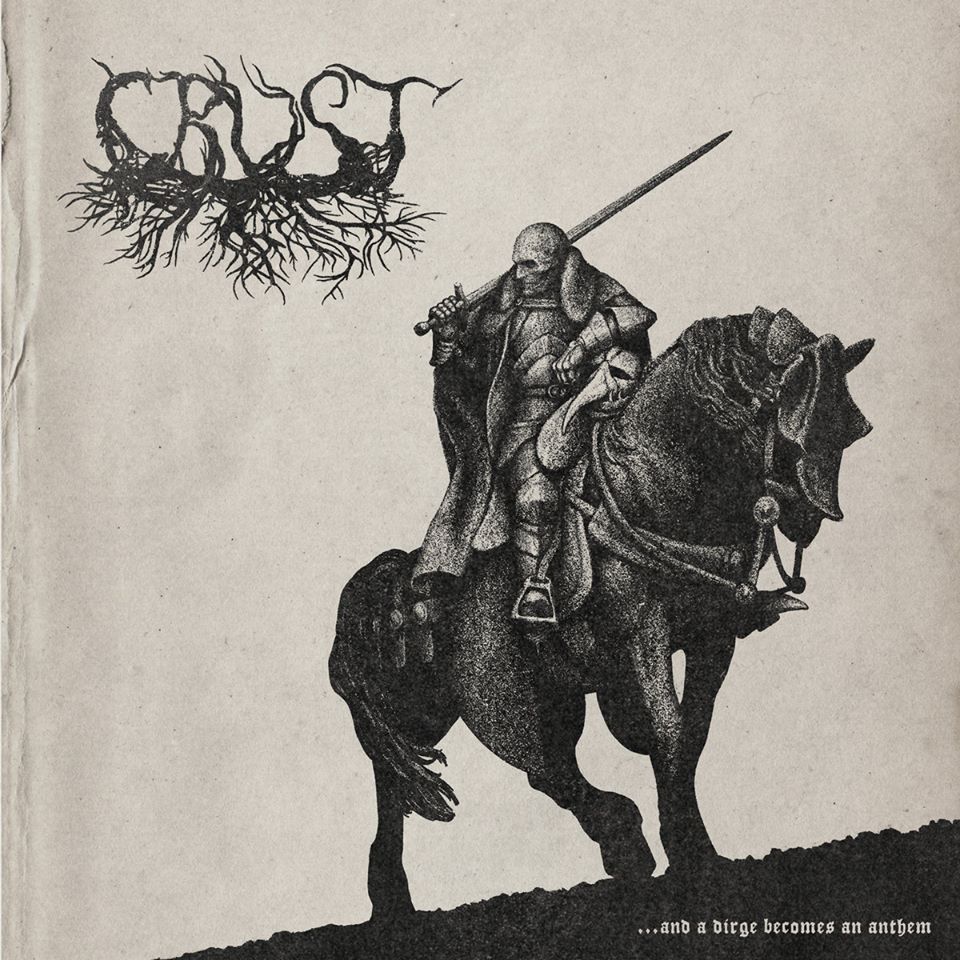 »…And A Dirge Becomes An Anthem« is available digitally and on limited edition digipak.

Tracklist:
01. Approaching Grave
02. When Winds Howl The Song Of Death
03. Beneath The Cold Clay
04. Clad In Flesh
05. When Eternal Sleep Falls Upon Men
06. Graveland
07. Space Sabbath

Crust say that they don’t really care much about stylistic boundaries and don’t like the idea of being confined by some particular music genre. The stuff they play can be identified as a fusion of black metal, doom metal, some elements of post-metal on a strong, decent basis of sludge.

Black metal influences provide the atmosphere of being lost or trapped in a dark and cold forest. Guitars, that sound raw and thick, erase everything on the surface like some fierce, merciless landslide. Shrieking vocals, balancing on the edge of sanity, narrate a story of a heavy share of today’s life. And all this unstoppable, disastrous rage is wrapped in rather appealing melodic essence. Be a part of it! 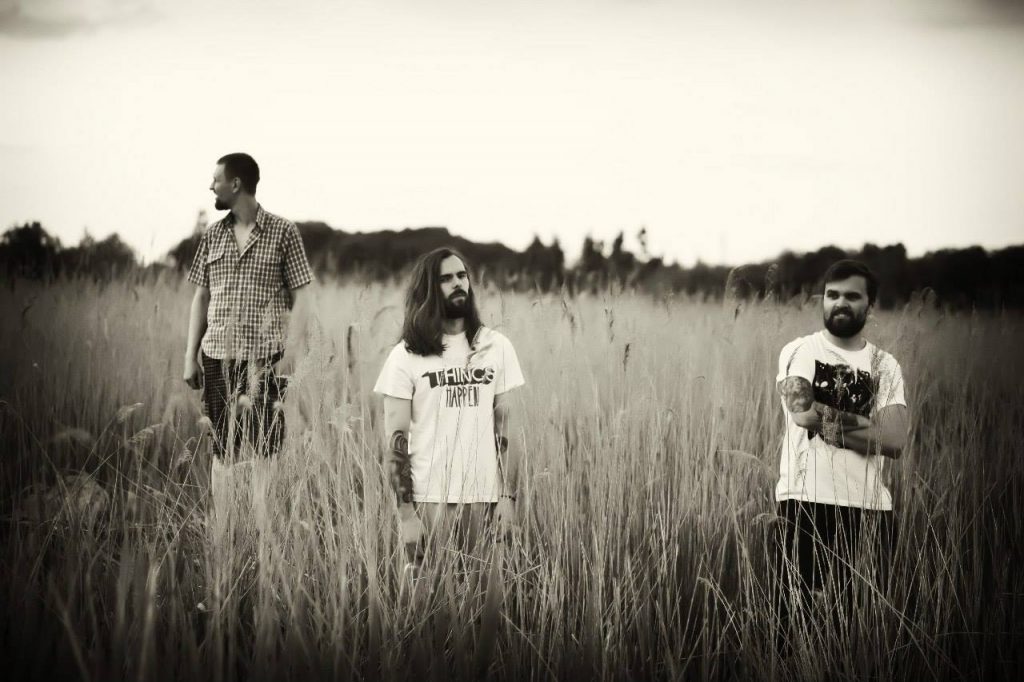