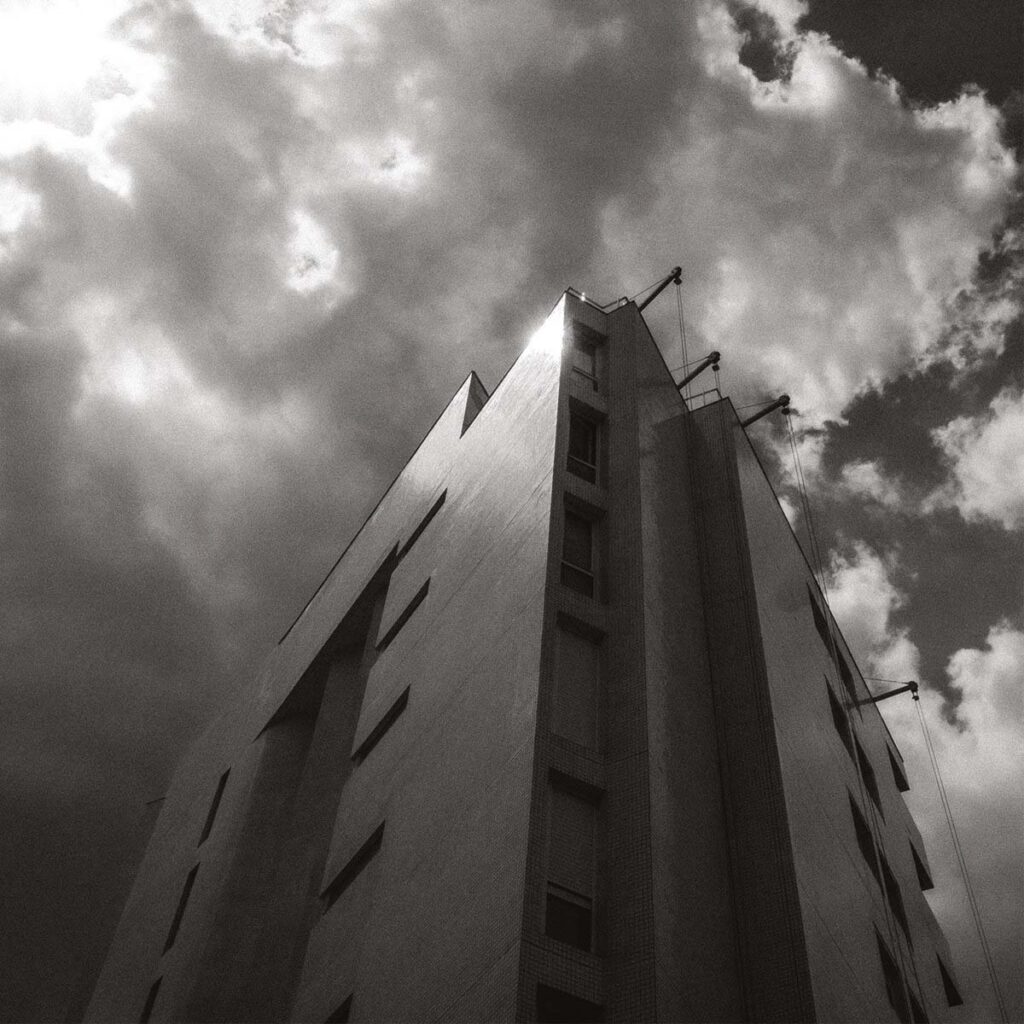 French post-metal band SaaR dropped a music video for the title track and leading single of their new album »Gods«, out on November 19th, 2021 via Source Atone Records.

»Gods« was recorded and mixed by metal producer veteran Francis Caste at Sainte-Marthe Studio (Paris, France), in October/November 2020. Well regarded for his work with French acts such as Hangman’s Chair, Regarde Les Hommes Tomber or Comity, Caste played a massive part in crafting the heavy yet crystalline production and molding the subtle balance between growing tension and final release achieved on this 51 minutes concept-album.

Borrowing mythological themes from the epic story of Ulysses, as depicted by Homer in his Odyssey, the seven instrumental compositions on »Gods« (with the exception of »Truth«, with guest vocals by Julien Sournac from Wolve) are intended as one progressive journey into the bowels of existence, in a godless world lit only by human eternal struggle to overcome his oblivion. 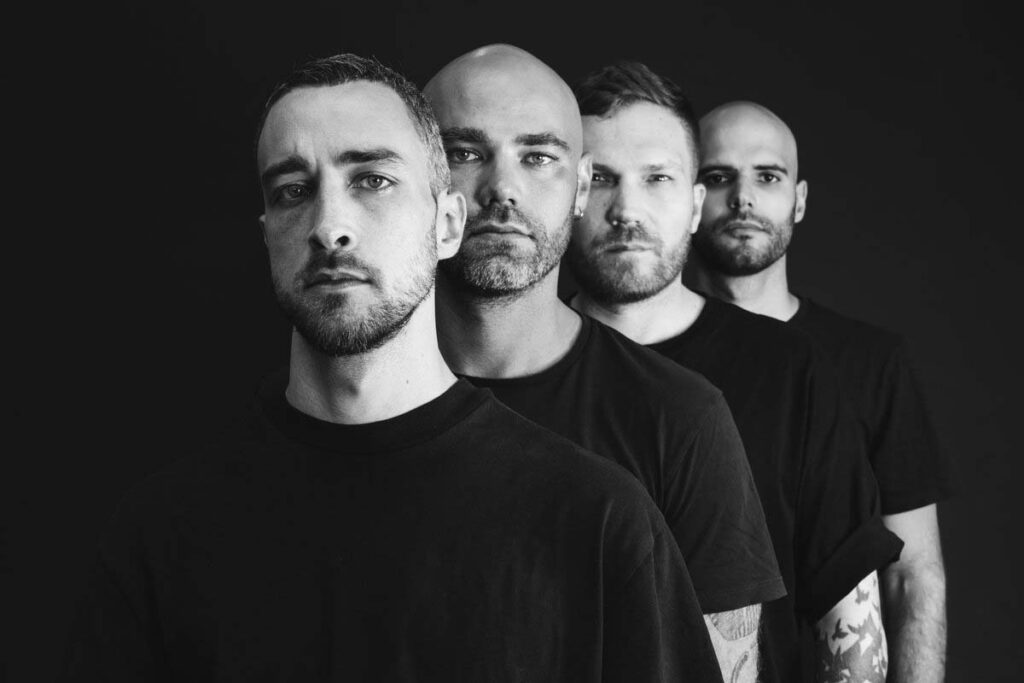