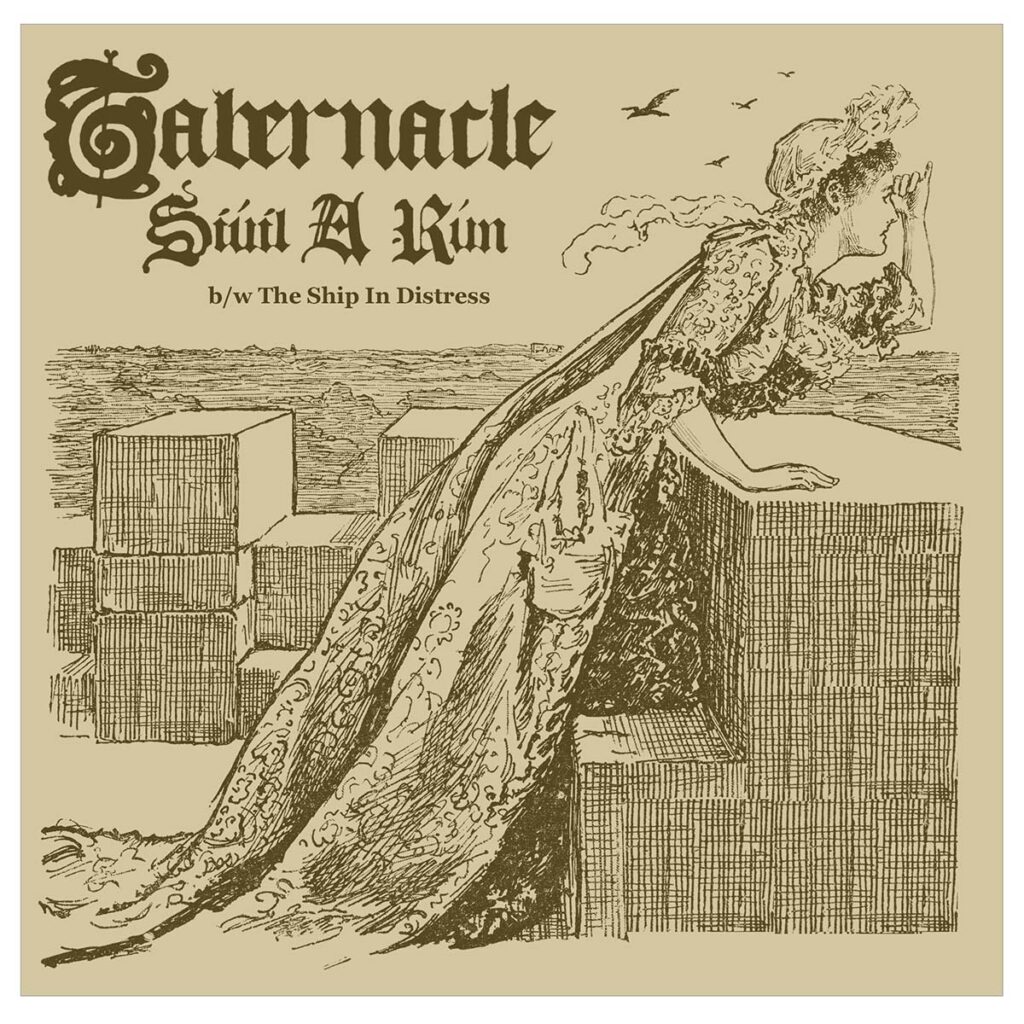 Tabernacle are loud & heavy female-fronted psychedelic riff-rockers from San Francisco, playing a repertoire consisting exclusively of folk ballads which are hundreds of years old. Equally influenced by 60s British folk revivalists such as Shirley Collins, Anne Briggs, Steeleye Span, as well as 70s heavy rockers like Black Sabbath, Led Zeppelin, Deep Purple, and early Scorpions. Tabernacle has a new two-song single (recorded and mixed using only analog tape, as always!) which will be released to streaming platforms on August 5th. 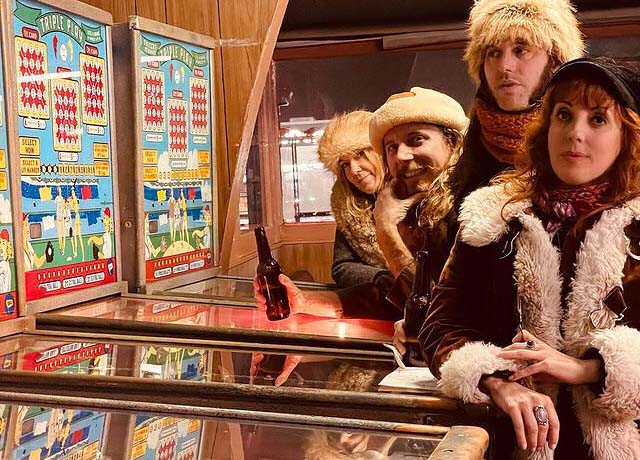 »Siúil A Rún« is an Irish song, sung from the perspective of a woman whose lover is going to war. Sung half in Gaelic and half in English, she tells him to fight bravely – »Siúil A Rún« translating roughly to: Walk bravely, my love. Tabernacle’s version of the song is based on a recording of Elizabeth Cronin from the Topic Records collection »Songs Of Courtship«.

»The Ship In Distress« is a story of a ship’s crew stranded at sea, starving, and about to resort to cannibalism. As one of the crew bravely consents to be the first to die, they are rescued in the nick of time. Tabernacle’s version of the song is based on a version sung by Martin Carthy on his 1968 album »But Two Came By«.