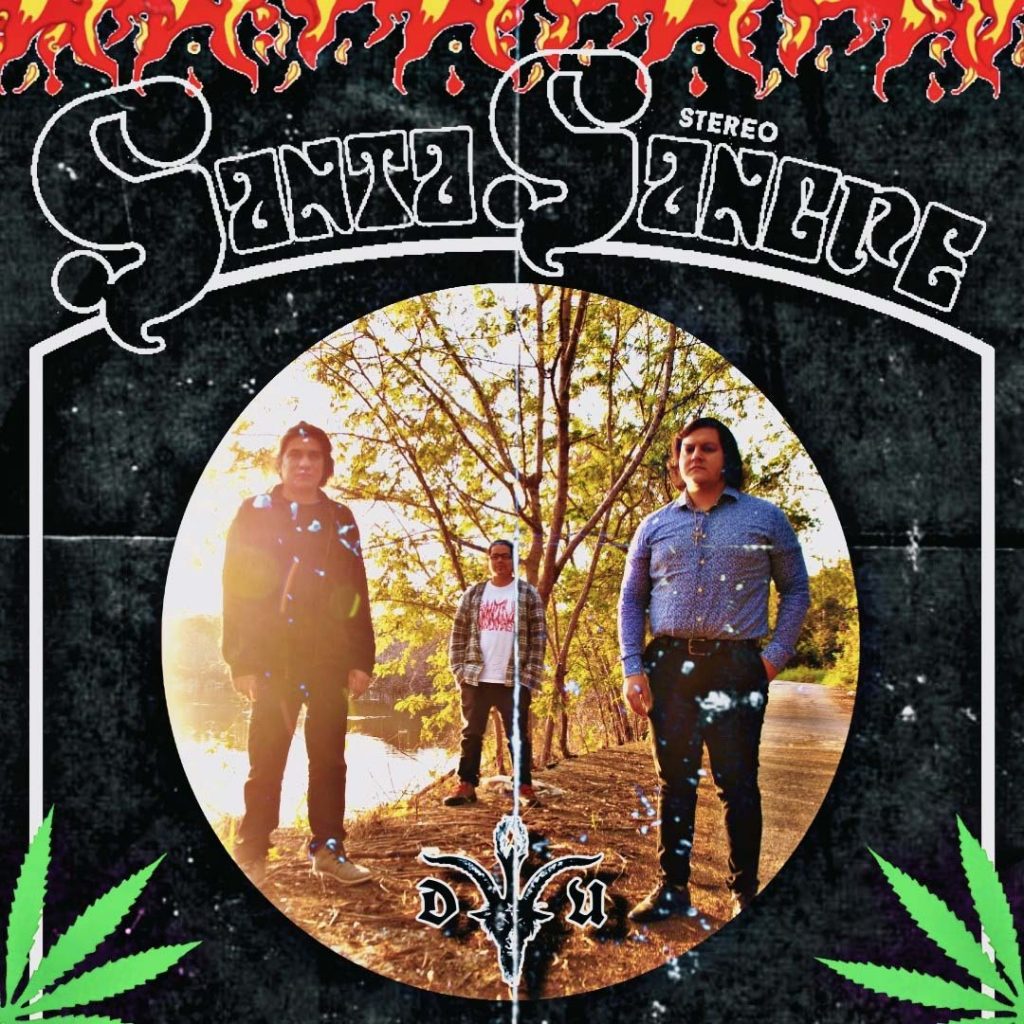 Mexican heavy psych doom trio Santa Sangre sign with DHU Records for the vinyl version of their self-titled debut album, which was originally released in digital format on April 21st, 2021.

Side A:
A1. Bufo Alvarius
A2. Vendiendo Droga
A3. Reanimador

Side B:
B1. Gripa Colombiana
B2. To The Moon

After members of the band had been playing in several different rock and metal projects for years, these three dope fiends finally decided to converge as one after the 3 of them went to a Sleep concert in 2018 and had a vision. Looking for their own original sound by persuing the endless forms of amplifier worship and being heavily influenced by bands like Boris, Acid King and Weedeater they recorded their first album entirely in their rehearsal room during summer of 2020.” 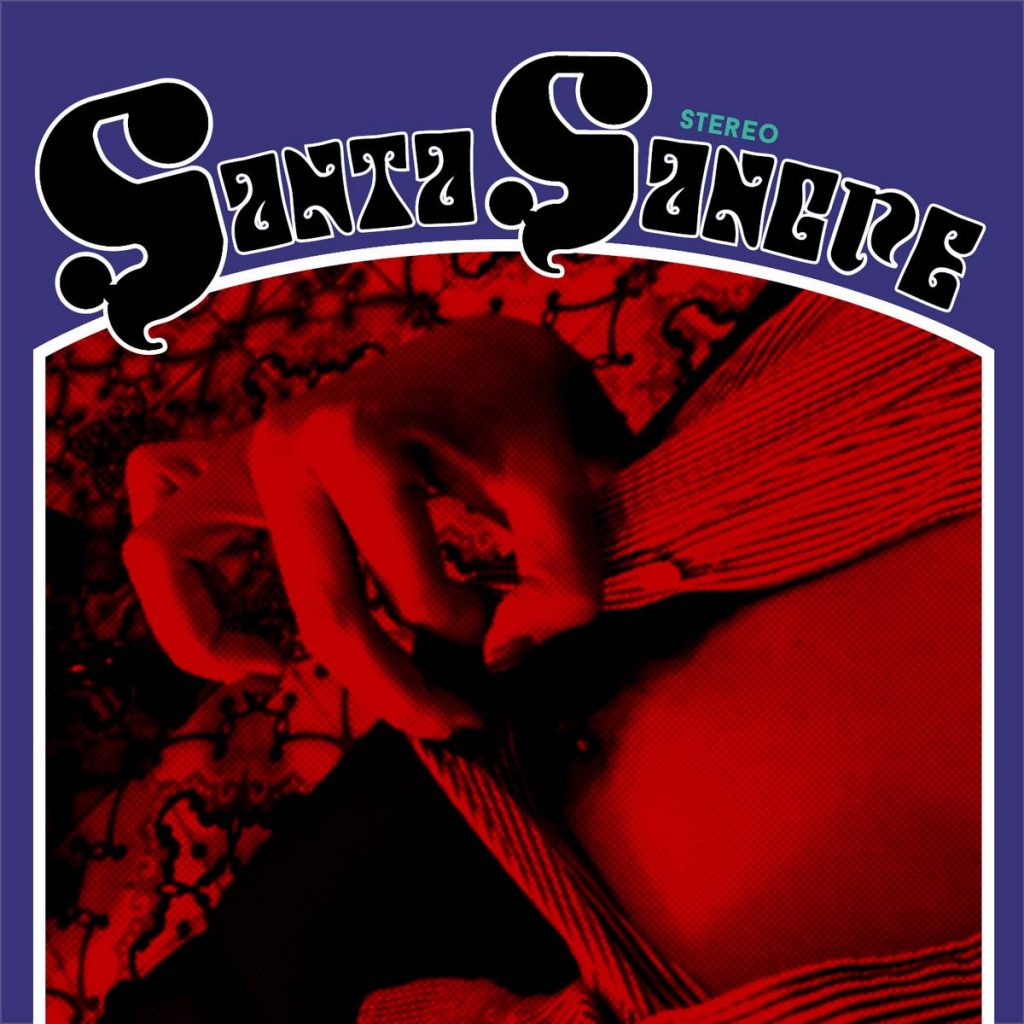