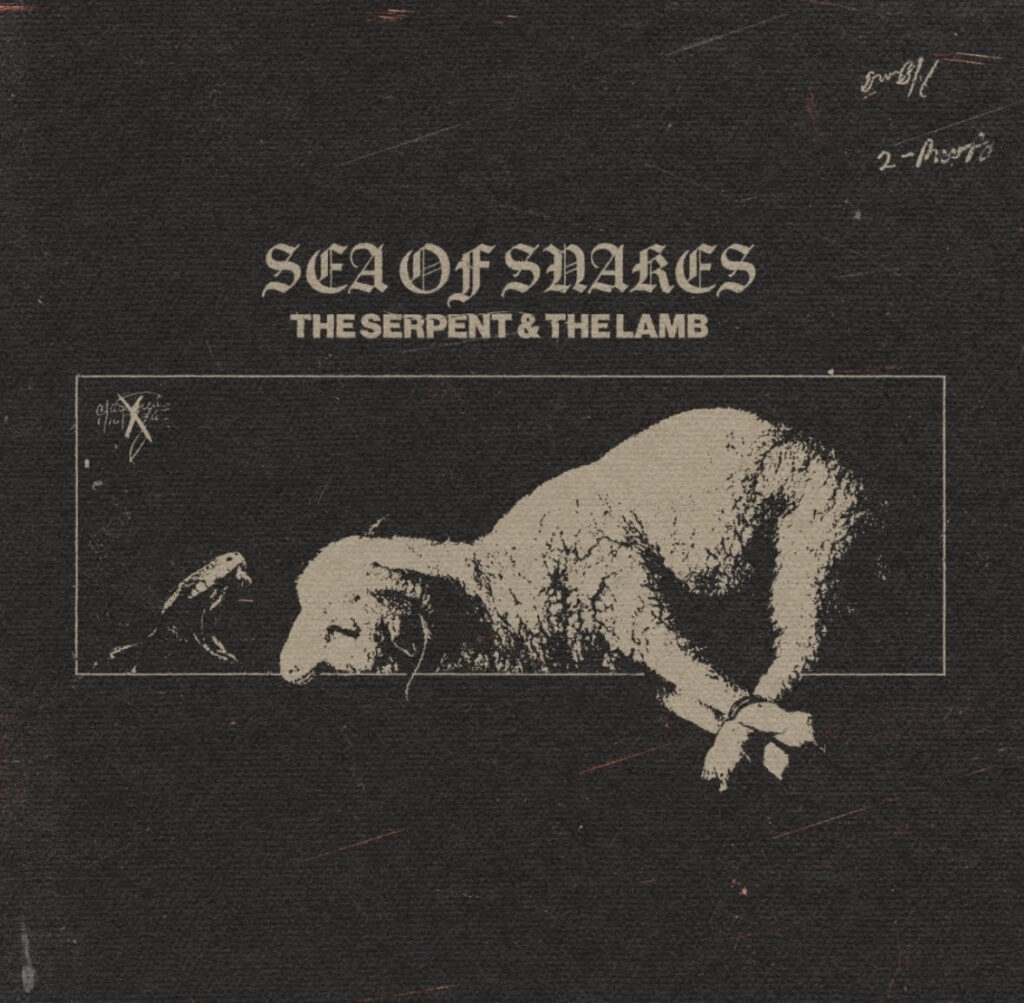 Los Angeles stoner/alternative rock band Sea Of Snakes stream their debut album »The Serpent And The Lamb« in its entirety at The Obelisk!

»The Serpent And The Lamb« will be released this Friday, October 14th, 2022 via Wet Records.

Heavy rockers Sea Of Snakes have teamed up with The Obelisk to stream the entirety of their new album »The Serpent And The Lamb«. The album will be released this Friday October 14th, 2022.

The band comments “»The Serpent And The Lamb« attempts to wrestle rock music from the hands of the bland, the weak, the jaded, the tired, and the worn…and thrust it back into the hands of the real raunch rebels. Dive into the paranoid bliss of sweat, drugs and rock n’ doom, then play it again for your friends.” 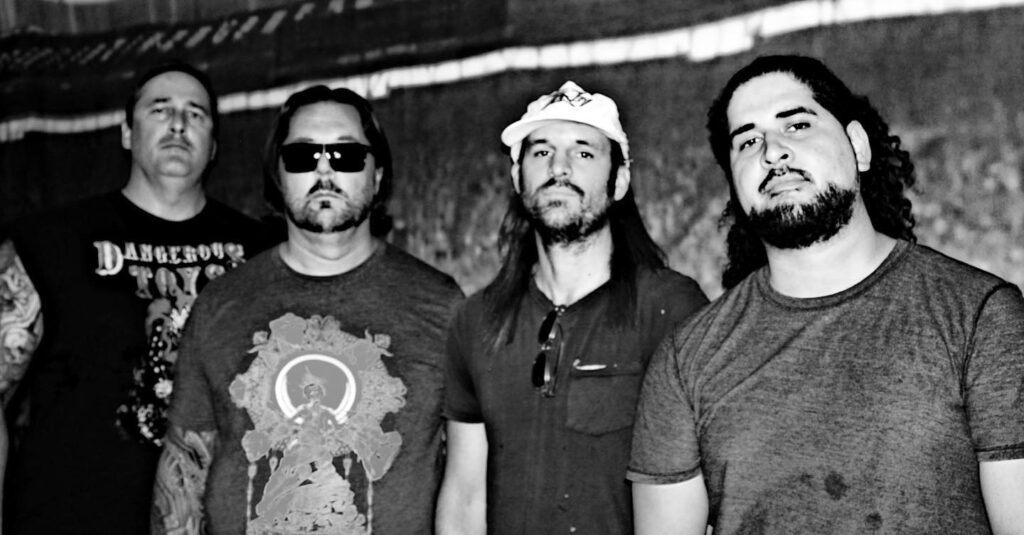 Unleashing all fury in a call to arms, the album begins with the high-impact »Start A War« in their exploration of our society that encourages animosity instead of peace. Sea Of Snakes throw their all into this ferocious track with driving guitar rhythms, soaring vocals and thundering percussion. Sea Of Snakes thrive in producing dynamic music incorporating and reimaging elements from across the stoner and doom realms. The slow haunting pace of »End Of The Sun« manifests the devilishly delightful doom out of the impending gloom. While the smooth and sultry riffs of »Dead Man’s Song« contrast the emotive narrative surrounding addiction and the repercussions of it. »The Serpent And The Lamb« has it all. Full-throttle distortion delivers the heavy throughout »In Hell« which then intensifies ten-fold for »Hands Are Tied«. Drawing »The Serpent And The Lamb« to a close, »The Ritual« fuses a melting pot of fuzz and sludge goodness with hard rock riffs and a catchy chorus hook. It’s a thrilling conclusion to this deadly ritual.

These untameable serpents make no apologies in turning it up to eleven. Become immersed in the captivating sounds forming beneath the darkening skies. A drop of blood may be spilled here and there, but »The Serpent And The Lamb« is an experience not be missed.

Credits:
»The Serpent And The Lamb« recorded at Birdcage Studios in Pico Rivera.
Mixed by Matt Lynch (bassist from the band Snail).