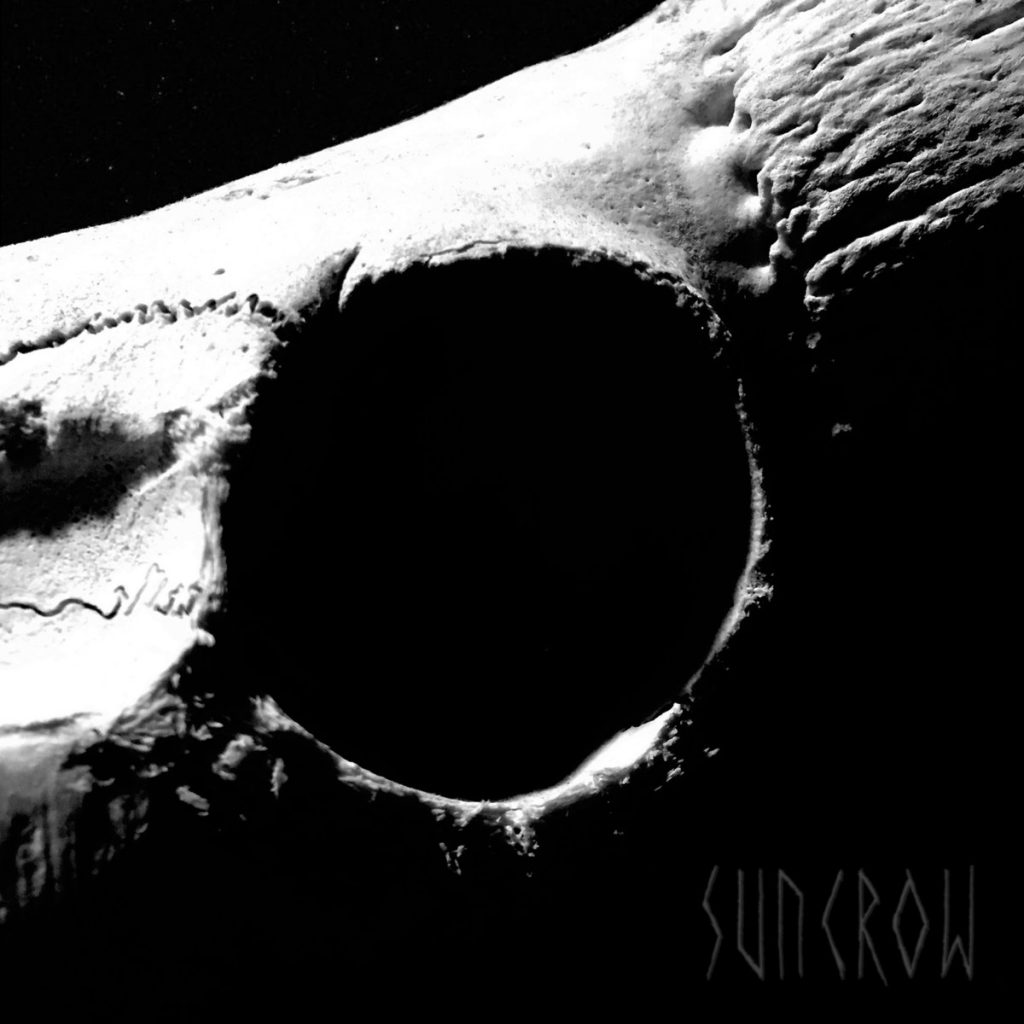 Heavy rockers Sun Crow hailing from Seattle, Washington just released their debut album, »Quest For Oblivion«, on November 11th, 2020. As the band says, they play existential doom blues and proto-metal where the walls are close and faces even closer.

Produced by Gary Mula & Sun Crow.
Engineered and mixed by Gary Mula.
Recorded at Seven Hills in Seattle, WA.
Mixed at the Krake Hus.
Mastered by Justin Weis at Trakworx.

“We were clearly trying to operate machinery we didn’t understand. Everything around us was vibrating. We’d begun to rise from a deep sleep… unsure where we were… sea was sky, and ground was above the vast black wave. Whatever sedated us for the journey was still affecting us as we awakened. The vessel was out of control. The landing was a catastrophe of wires, lights, smoke, and fire. It seemed to go on forever.

That was a long time ago. When we began our journey, we were programmed to forget. As we’ve learned to bypass the codes and recall… we’re not sure what we have lost. The images and sounds are haunted. We can’t know what took the place of the memories we’re not sure we ever had. Ancient markings and debris suggest some place or time we still search for.”